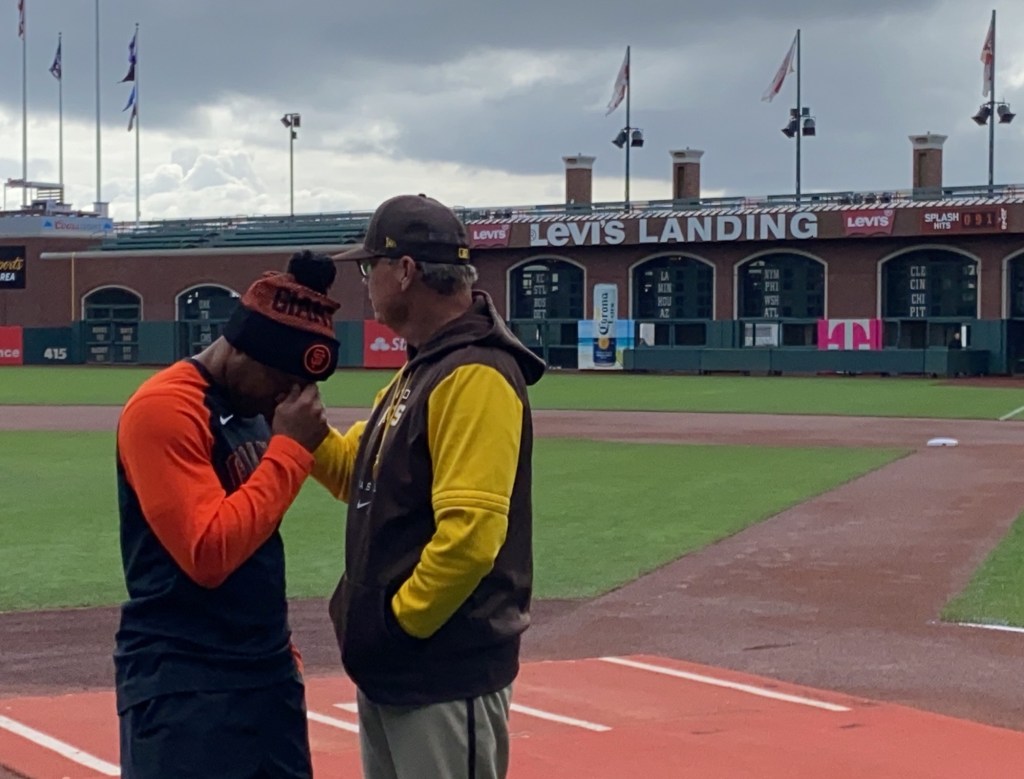 SAN FRANCISCO — Barely 10 hours since Antoan Richardson stood in the tunnels of Oracle Park and described the “undertones of racism” he interpreted in comments from Padres third base coach Mike Shildt, the two coaches on Wednesday morning embraced in a hug at home plate, then explained that it was all a misunderstanding.

“In no way do I believe that Shildt is a racist,” Richardson said.

“I could’ve handled it different with my verbiage,” Shildt said.

Nonetheless, it was a misunderstanding that led to Richardson’s ejection, a decision that manager Gabe Kapler reiterated Wednesday morning that he believes “there was zero reason for” and has gone unexplained by crew chief Greg Gibson or the league office, despite the Giants’ petitioning.

The orchestrated reconciliation was required after the heated emotions in Tuesday’s contest boiled over when, according to Richardson, Shildt yelled toward the Giants’ dugout to “control that m—–f—–,” which Richardson, who is a native of the Bahamas, said “reeked of undertones of racism.”

With tempers already running high as the Giants refused to lay off the gas in an eventual 13-2 win, Shildt turned and stared into the Giants dugout, prompting Richardson to ask him who he was looking for. Pure miscommunication led to Richardson’s response escalating the situation, as it turns out Shildt’s query into the opposing dugout was a genuine one.

Giants left-hander Alex Wood has known Shildt since he was 8 years old, long before either man entered pro ball. Wood’s Little League team trained at a Charlotte facility operated by Shildt, and the two try to connect whenever they are in the same big league city.

“I was looking for some support to try to diffuse the situation and couldn’t find them,” Shildt explained Wednesday morning.

Imagine Wood, caught in between standing behind his current coach and standing up for a man he’d known since childhood.

“I know Mike really well. He’s really a good guy,” Wood said. “So when I saw everything after the game happen last night, it tore me up a little bit.”

However, that context went unexplained Richardson was ejected from the game by the crew chief Gibson. And it stayed unresolved as Richardson summoned reporters back to the clubhouse to explain his perspective of the events leading to his ejection. Neither side connected with the other until Wednesday morning, when the two coaches met on the field.

While Richardson defended Shildt’s character Wednesday morning, the night before, Richardson said he interpreted Shildt’s original comments “as if to be controlled or a piece of property or enslaved” and that “it’s important that when we understand, when we do make comments and we do take action, what that means for communities.”

Kapler stood behind Richardson’s actions, going so far as to say the game Wednesday was “secondary” on his mind to the conversations he was having with his team regarding the situation.

“I think Antoan prioritized a very important conversation this morning,” Kapler said. “I think we all recognize that we have a baseball game to play. From my perspective, that baseball game is still secondary to a much more important issue, and I think that Antoan recognizes that when these things come up on a baseball field, they are opportunities to raise awareness and make sure we have these really important, difficult conversations.” 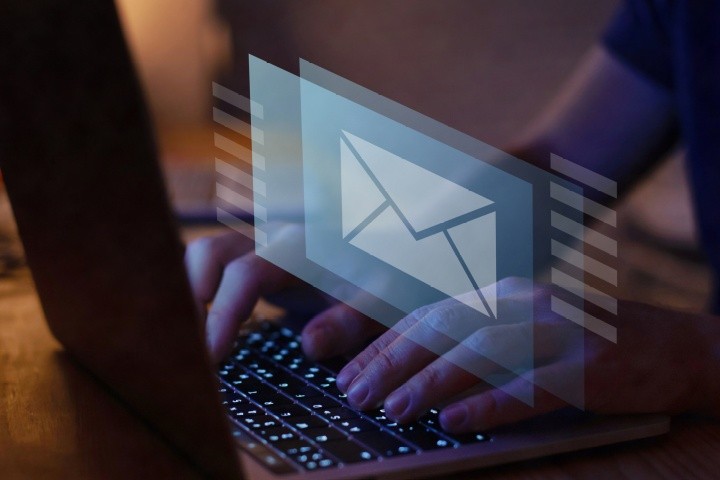