The Minister of Forestry, Fisheries and the Environment, Ms Barbara Creecy, has condemned the killing of five City of Johannesburg security guards killed in a shooting at the Goudkoppies landfill site in Devland, Johannesburg, on Tuesday.

“The murder of the guards and wounding of two of their colleagues is strongly condemned,” said the Minister.

In extending her condolences to the families of the guards killed in the shooting and the South African Municipal Workers Union, the Minister also wished the two wounded guards a speedy recovery.

“Although details surrounding the shooting are still unclear, I would like to encourage the police to take all steps necessary to ensure that those responsible for the attack on the security guards are arrested and convicted,” said Minister Creecy.

“Landfill sites play a central role in the country’s efforts to improve environmental and community health and an attack of this nature which resulted in the closure of the Devland landfill must be viewed in a serious light,” the Minister added.

The landfill site has been temporarily closed.

The Department of Forestry, Fisheries and the Environment and the Gauteng Department of Agriculture and Rural Development are however supporting the municipality (and Pikitup) to ensure that waste management services are not negatively affected by this incident.

This is in addition to the support that is being enabled through the development of specific environmental interventions to ensure the city’s existing landfill sites are upgraded and refurbished, and that licenses are granted for new sites.  The waste pickers that divert mostly packaging waste from landfill have also been provided with Personal Protective Equipment.

Distributed by APO Group on behalf of Republic Of South Africa: Department of Forestry, Fisheries and the Environment. 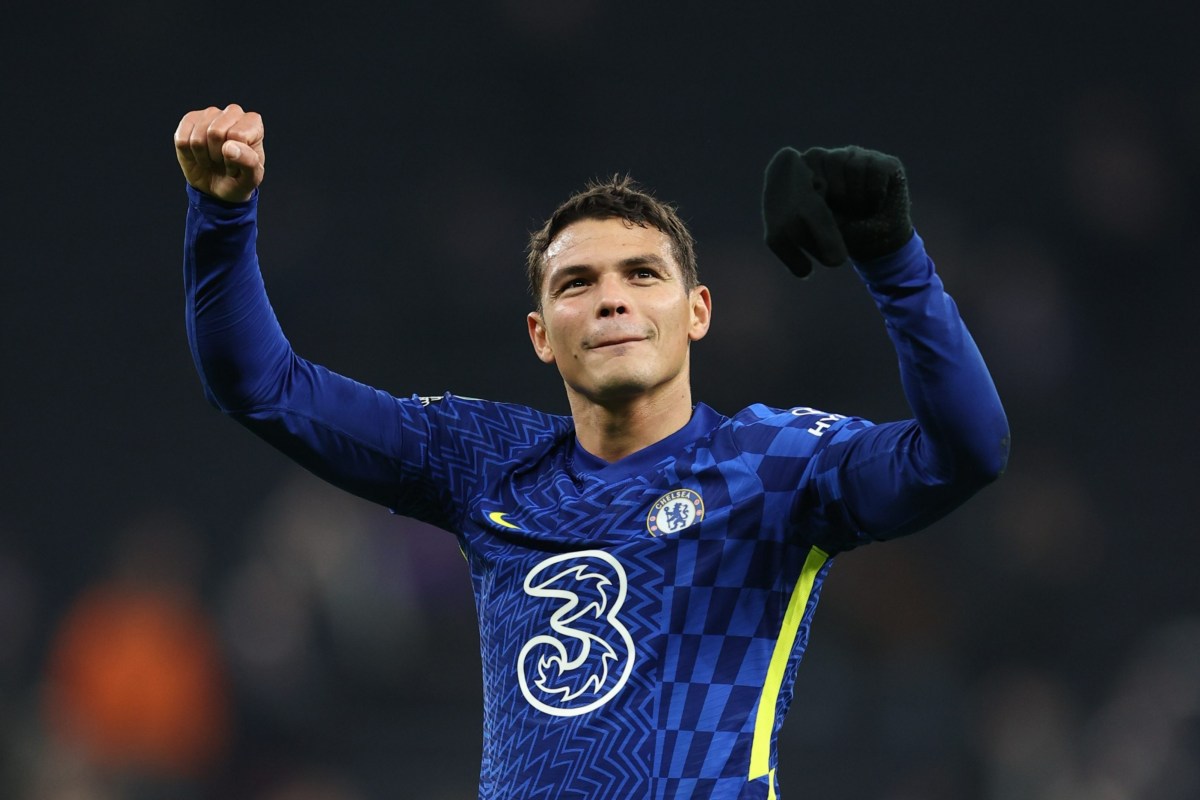