Another fantastic set of gorgeous Mortal Kombat 11 Ultimate virtual photographs has come from the mind of TQT1995. This time, fans are taking a trip back to the past with these artistic shots of Mileena and Skarlet.


Featured in these images, these two ferocious female fighters don costumes that look like they came straight out of Mortal Kombat 2. Thanks to TQT‘s keen eye for photos, the two bombshells look better than ever in these classic skins.


This particular Mileena skin is called “Sister Princess,” and those who have played the old school Mortal Kombat games should recognize it right away. The getup includes a tight bodysuit, headband, long gloves, knee-high boots, and a sash around her stomach, and it take very heavy inspiration from her Mortal Kombat 2 look.

Though the version we see in Mortal Kombat 11 Ultimate is a lighter color than the original MK2 costume, the details on it are exactly what you’d expect to see for a modern recreation of a retro look. TQT’s photographs have Mileena fiercely posing with her sai and ready to tear into her opponents.


Now, Skarlet never quite had an official classic MK ninja look like Mileena did, but before her playable debut in Mortal Kombat 9 (2011), this fighter was speculated to be in Mortal Kombat 2 by fans. Rumor had it that she could be accessed by way of a glitch, and naturally this sparked fan-made screenshots of her in the game to surface online — in which she looked like a classic female ninja.

I’m not sure if the folks at NetherRealm Studios were inspired by these rumors and fake images to make this “Heart Attack” skin, but regardless of what the reason is, it turned out great. Here in these virtual photographs, this retro Skarlet looks picture perfect and worthy of MK2 acclaim. 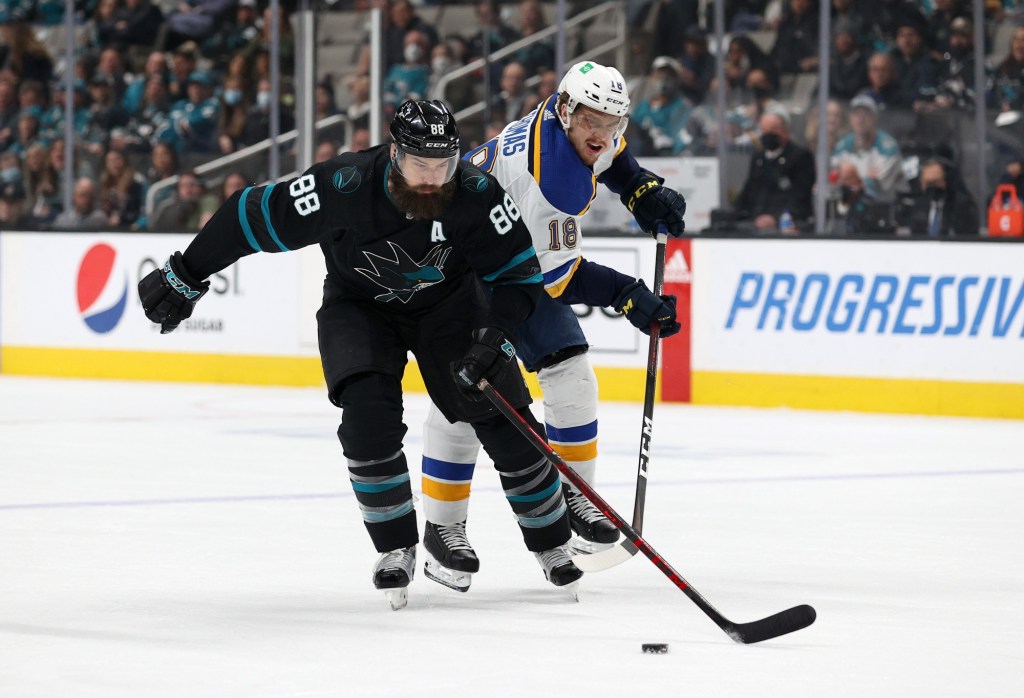