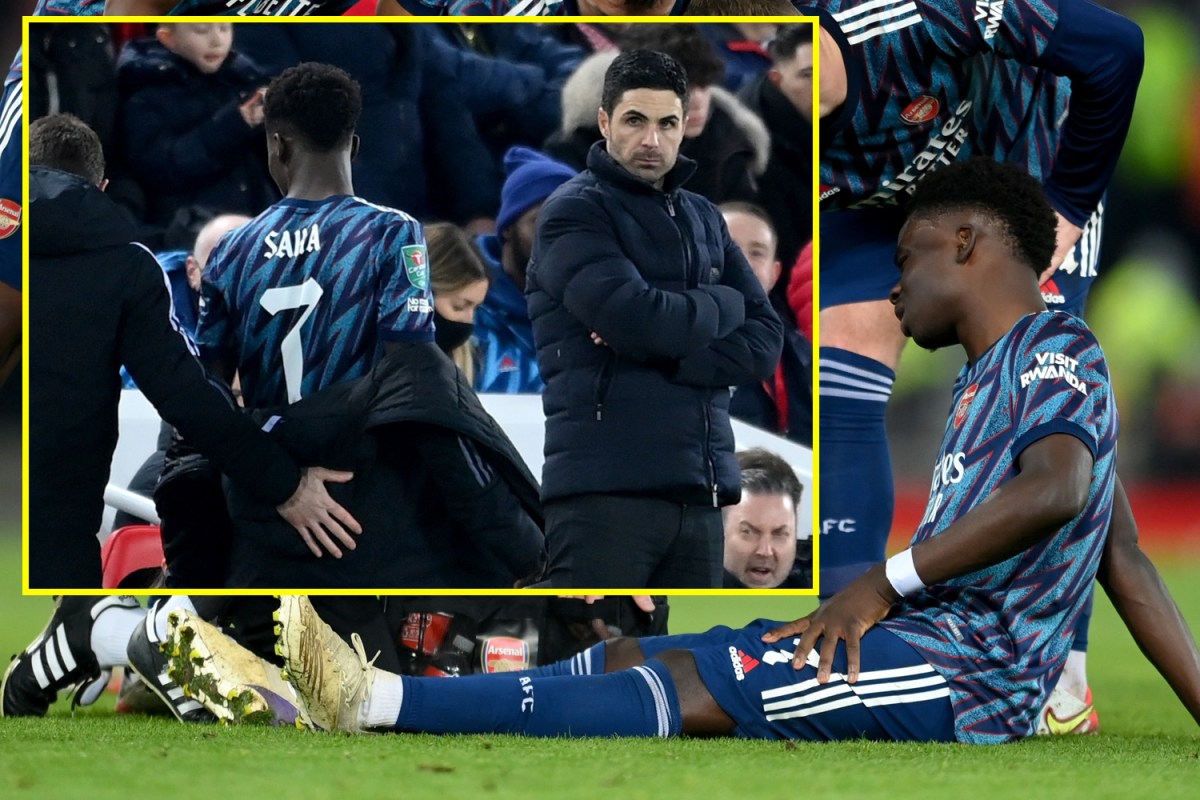 Mikel Arteta admitted Sunday’s north London derby could be in doubt due to a number of absences.

Arteta was speaking after his side held on to get a 0-0 draw against Liverpool in the first leg of their Carabao Cup semi-final.

Arsenal were forced to play 71 minutes with 10 men following Granit Xhaka’s red card, and he will now be suspended for the game against Tottenham.

Cedric Soares and Bukayo Saka are injury doubts after limping off, while four other players are injured or out with Covid and four at the Africa Cup of Nations, meaning Arteta could be without 11 players for the trip across north London.

Arteta said: “It is a possibility in every game.

“From our side, from the opponent’s side, because of the amount of issues everyone is having and because it is happening every week.

“We try to prepare games thinking we are going to play.

“If something happens along the way, it is what it is.”

Arteta was proud of the fight his side showed to keep the Reds, who were without Mohamed Salah and Sadio Mane, at bay.

“I am really proud of the what the boys did today, in a difficult stadium against a great opponent and playing 70 minutes with 10 men,” he said.

“It was about the fight, the spirit and commitment and quality to play the game.

“You are willing to accept you are are not going to play the game you want.

“When you play with that spirit and fight and brotherhood around the team you get rewarded and I think that is what happened.” 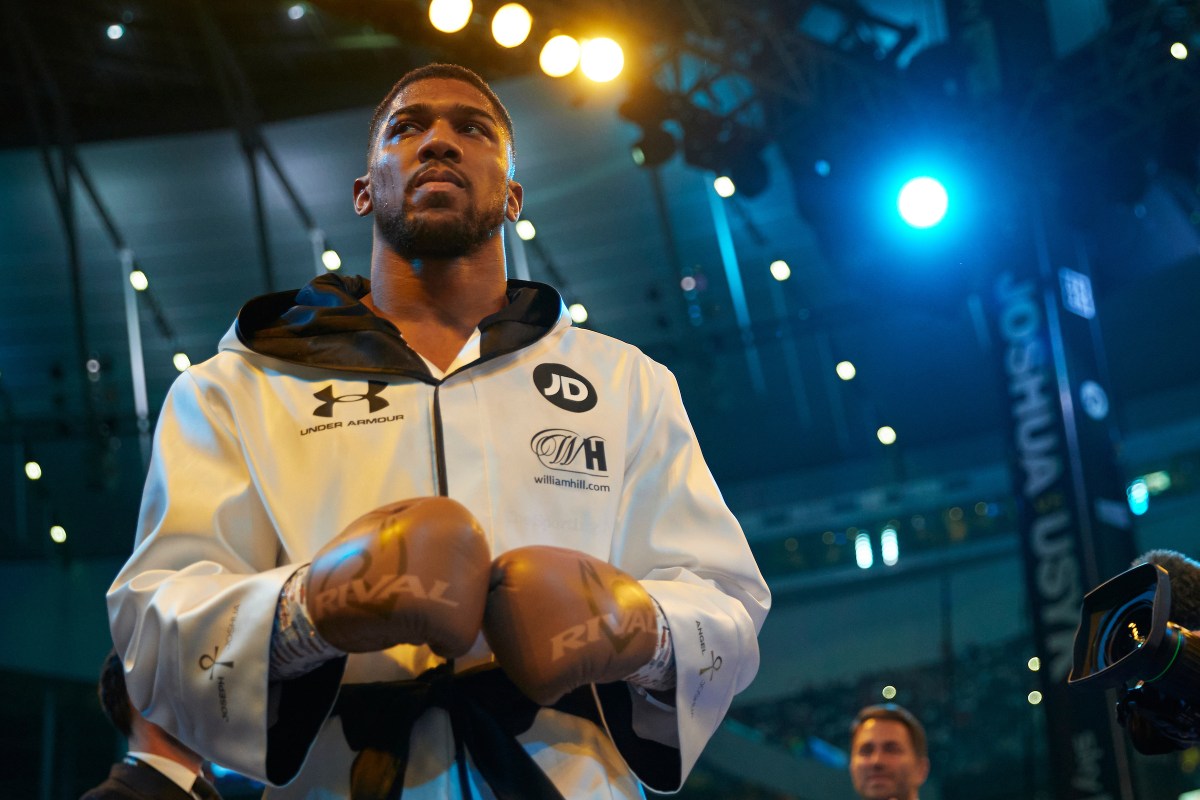 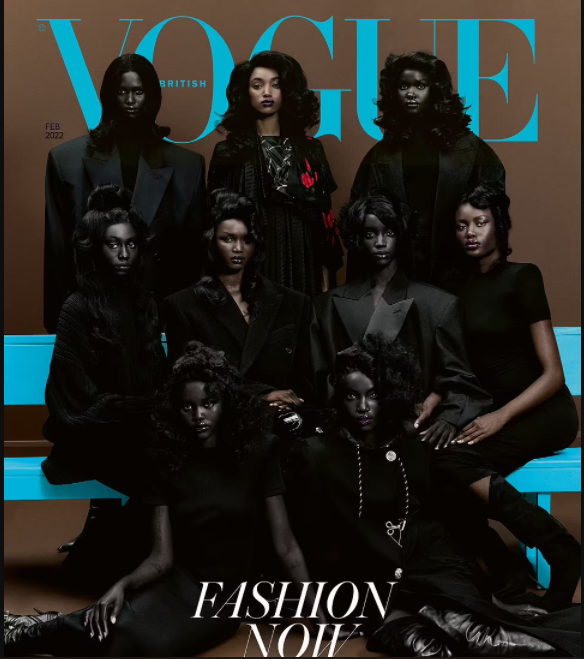