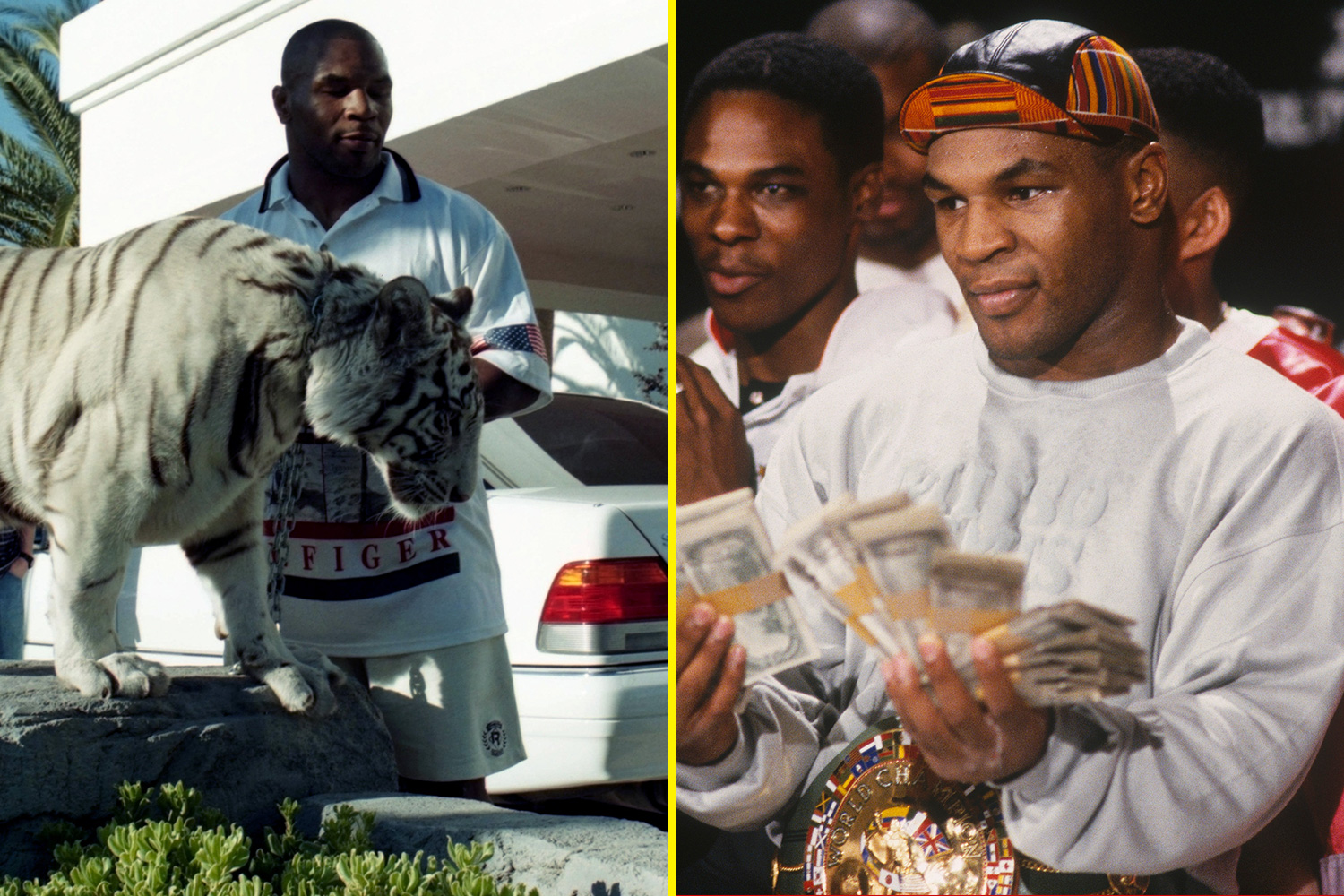 Mike Tyson now celebrates his birthday (30 June) in presumably more low-key style than the majority of his 56 years on the planet, which have involved everything from big KOs to big cats.

When his life was going off the rails at various points, not many people thought Tyson would even reach his mid-50s. But now that he’s here and in alarmingly good shape, it’s the perfect time to count down Tyson’s top 10 most outrageously pricey purchases, most memorable quotes and most devastating knockout wins.

8. Jewellery: Tyson spent a reported £2million in just one trip to high-end jewellers Graffs before his first fight in the UK. Should’ve gone H Samuel across the road.

6. Bentley Azures: Tyson’s car bill is crazy – he’s spent more than $4.5million on Ferraris, Lamborghinis, Jaguars and more. But the Bentley Azure convertibles stand out as Tyson bought four in one day at $319,000 each.

5. Evander Holyfield’s ear: OK, more of an impulse purchase, but when Iron Mike bit a chunk of cartilage out of Holyfield’s right ear in 1997 it cost him $3million and a 15-month ban from boxing. Ouch.

4. Weed: Tyson once admitted smoking up to $40,000 each month, but this is one area of investment that may actually pay off. His 420-acre farm in California (where cannabis is legal) is said to make over $500,000 per month.

3. Connecticut mansion: the sprawling 52-room, 17-acre property – one of the largest homes in the USA – was bought by Tyson for $2.8 million in 1996. Has everything from a nightclub to a full-size basketball court, and was later bought by 50 Cent after Tyson’s 2003 bankruptcy.

2. Face tattoo: only around $300, via tattoo artist Victor Perez, but definitely one of Tyson’s zanier purchases. Mike originally wanted a load of hearts on his face (“I was going to be the man of hearts, baby”), but Perez wisely talked him into the Maori tribal design.

10. “My main objective is to be professional but to kill him.” (The first part of this you can use in a job interview, the last bit not so much)

9. “I was freer when I didn’t have a cent. Do you know what I do sometimes? Put on a ski mask and dress in old clothes, go out on the streets and beg for quarters.” (If a ski-masked Mike Tyson asks for our loose change, we’re handing it over)

8. “I just have this thing inside me that wants to eat and conquer. Maybe it’s egotistical, but I have it in me… I just want to conquer people and their souls.” (Tyson channels The Undertaker)

7. “When I had money I was an animal. I was so belligerent. I lost all across the board.” (Our exact words on leaving a casino at 3am)

6. “I wish one of you guys had children, so I could kick them in their f***ing head or stomp on their testicles so you could feel my pain, because that’s the pain I have waking up every day.” (Mike has his babysitting duties revoked)

4. “Every shot was thrown with bad intentions. I was hoping he would get up so I could hit him again and keep him down.” (No thanks, we’ll stay down)

3. “I’m the best ever. I’m the most brutal and vicious, the most ruthless champion there has ever been… There is no one who can match me. My style is impetuous, my defence is impregnable, and I’m just ferocious. I want his heart! I want to eat his children!” (Lennox Lewis wisely waited until after he fought Tyson to have children)

2. “I try to catch them right on the tip of his nose, because I try to punch the bone into the brain.” (Iron Mike’s Mortal Kombat finisher is decided)

1. “Everyone has a plan till they get punched in the mouth.” (Simply iconic)

10. Thomas KO6 (1987): talented but troubled Pinklon Thomas showed guts to survive Tyson’s first-round assault, but by round six he was a bloody mess. Tyson teed off with an array of flush power shots to fell the former champ.

9. Tubbs KO1 (1989): Tony Tubbs tried to trade with a 21-year-old Tyson, which went about as well as you would expect. A spiteful uppercut at the end of round two stiffened his legs; a left hook turned them to jelly.

8. Tillman KO1 (1990): Olympic gold medallist Henry Tillman beat Tyson twice as an amateur, but it was a different story in the pro game. Tyson landed a shotgun right hand to the temple in round one and Tillman lolled on the mat, gumshield hanging out of his mouth.

7. Mathis Jr KO3 (1995): Tyson was never the same fighter post-prison but he still had raw power – and he showed it when obliterating previously undefeated Buster Mathis Jr with a barrage of uppercuts that left the big man flat on his back.

6. Williams KO1 (1989): 6ft 4in Carl ‘The Truth’ Williams came out and tried to use his reach and skills against a marauding Tyson. Unfortunately that plan went out the window when a right hand almost lifted him off his feet in round one.

5. Botha KO5 (1999): a late-career KO, the 32-year-old Tyson looked ring rusty in his first fight in 18 months – at least until he detonated a picture-perfect right hand on Francois Botha’s chin. Man down!

4. Frazier KO1 (1986): poor Marvis, who had to handle the legacy of his great father, Smokin Joe, and Tyson’s array of sizzling hooks and uppercuts from the opening bell. He lasted only 30 seconds: Iron Mike’s fastest knockout.

3. Holmes KO4 (1988): the great Larry Holmes was past his best when Tyson blasted him out – but this result gets more impressive with time. Holmes actually pulled off some good wins afterwards and in 75 fights over 29 years, Tyson was the only man to stop him.

2. Berbick KO2 (1986): the 20-year-old Tyson won his first world title in style. The sight of the battered Trevor Berbick flopping around the ring, bravely trying to stand up after Mike’s left-hook bomb, is a must-watch in any Tyson highlight reel.

1. Spinks KO1 (1988): Tyson sealed his undisputed and lineal heavyweight champion status as he decimated Michael Spinks – a previously unbeaten, two-weight world champion – in only 91 seconds. Iron Mike’s greatest win at the absolute peak of his powers. 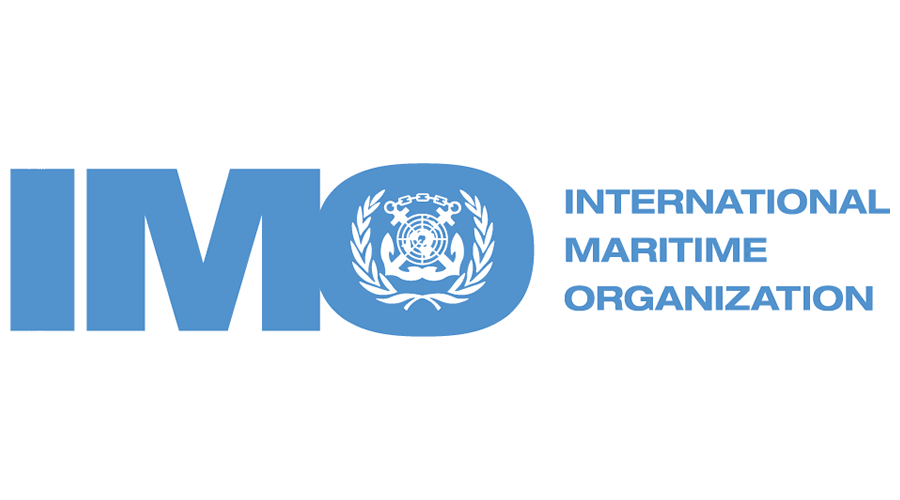 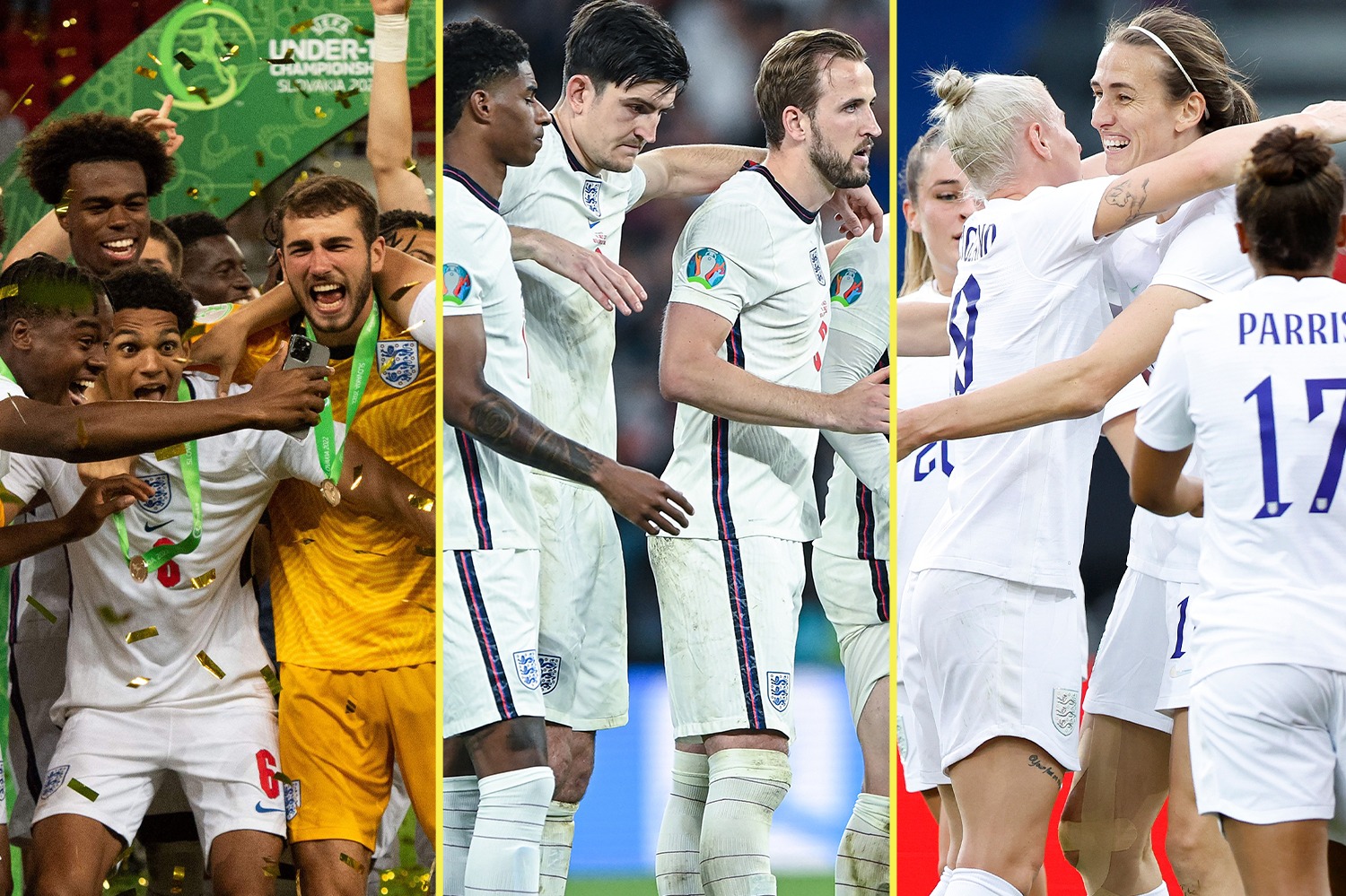