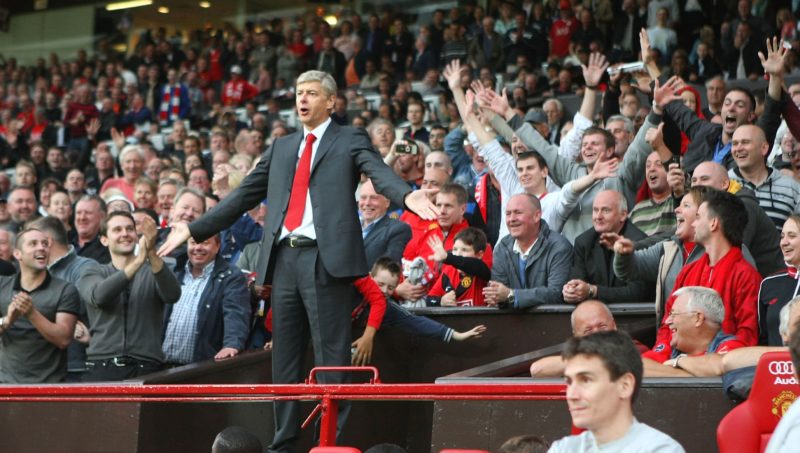 Mike Dean will hang up his whistle at the end of this season, having delayed his retirement for 12 months due to the pandemic and, allegedly, his desire to play in front of crowds rather than empty stadiums.

Although we rarely hear from referees when they are playing, some of them have trouble shutting up once they are out of the game and it looks like Dean could be heading down the pundit route.

Just what we need, another former ref telling us why the current refs are right even though we can all see they are wrong.

Anyway, Dean has been speaking about the toughest managers he has come up against and he picked out Arsene Wenger, the man he sent into the Old Trafford crowd in 2009 for kicking a water bottle, ahead of Sir Alex Ferguson.

‘You’re not honest. You’re a disgrace’ – Arsene Wenger’s comments that landed him touchline ban and fine

“It has to be Arsene when he was at Arsenal,” Dean told BBC Sport, via the Daily Mail.

“It was just his presence – he wanted the best for Arsenal all the time and if he could get any way of getting one over you he would do.

“Since he has finished football, I have seen him and he has been great. Cross the white line and everyone is different, like referees.

“We are normal people.”

In 2018, Dean revealed that Arsene Wenger had approached him after a match and called him a ‘cheat’.

The confrontation, detailed in Dean’s Extraordinary Incident Report, read “As we entered the dressing room after the game, Mr. Wenger stood behind us in the doorway and told the West Brom steward to ‘let him in’.

“He was very aggressive leaning towards me, pointing aggressively at my saying ‘you’re not honest’ on numerous occasions. I replied ‘so you’re calling me a cheat?’

“He replied ‘I maintain what I say, you’re not honest’.

“He then said ‘you’ve done this to us many times before, you’re supposed to be professional, you’re a disgrace’.

“He was then ushered out of the room by the West Brom safety officer.” 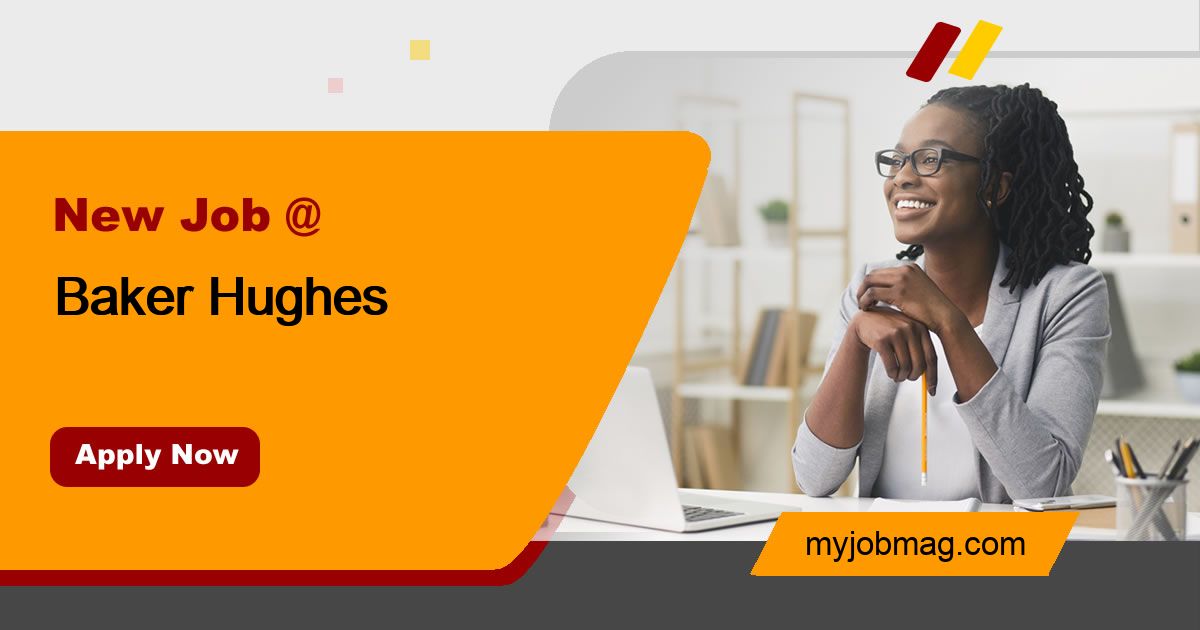 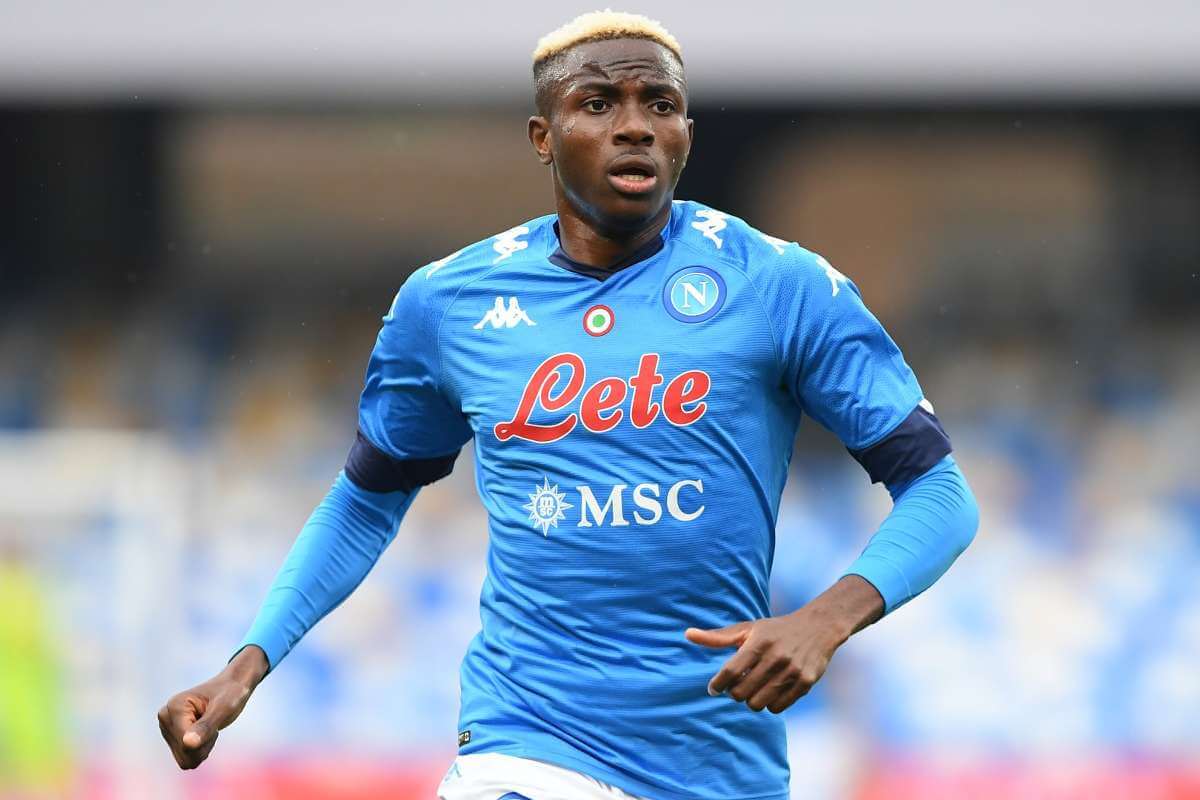