A Michigan radio host was murdered Friday after he and his family were savagely attacked in their home by a guest who then tried to kill himself, this according to local reports.

WWJ 950 overnight anchor Jim Matthews was with his girlfriend and 2 children in their Detroit-area condo around noon when they allegedly invited over a man who lives across the street. Neighbors had seen the man with Matthews’ girlfriend in the past. 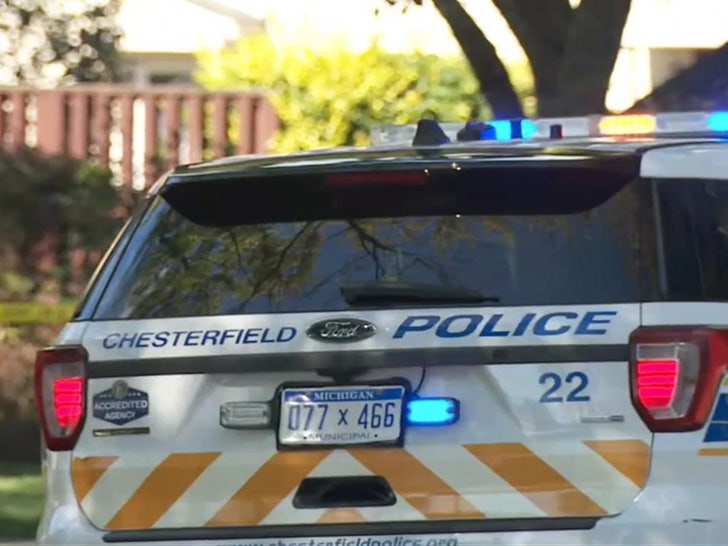 What happened next was still under investigation … but Matthew’s girlfriend and his 5-year-old daughter made it out of the condo alive and flagged down someone driving by. His girlfriend had been stabbed several times and his daughter was injured as well. 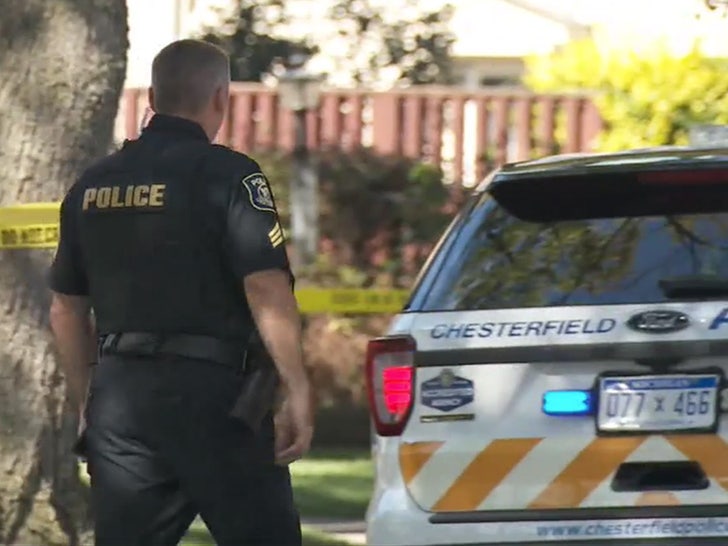 After the driver called 911, Chesterfield Township officers responded to the apartment and had to force their way inside, finding Matthews dead. His 10-year-old boy was discovered bound and beaten inside a closet.

What’s more … police went to the basement where they encountered the suspect — who was overdosing on heroin after sustaining self-inflicted wounds. 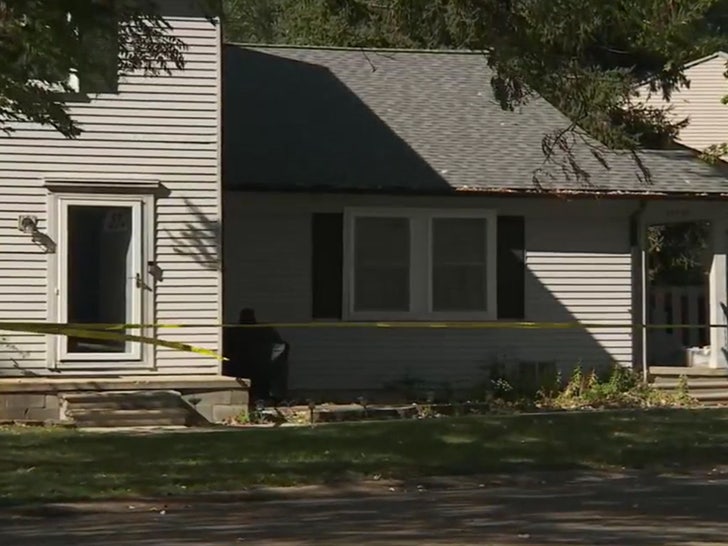 Matthews’ girlfriend and son were listed in critical condition at the hospital. His daughter was in stable condition.

The suspect was given Narcan to save his life. He, too, was hospitalized in stable condition.

As for Matthews, WWJ Newsradio 950 issued a statement … “There have been many tears shed in our newsroom today and Jim will be greatly missed. Our thoughts and prayers go out to Jim’s family and friends during this difficult time.”

Authorities did not release a motive and were weighing criminal charges. 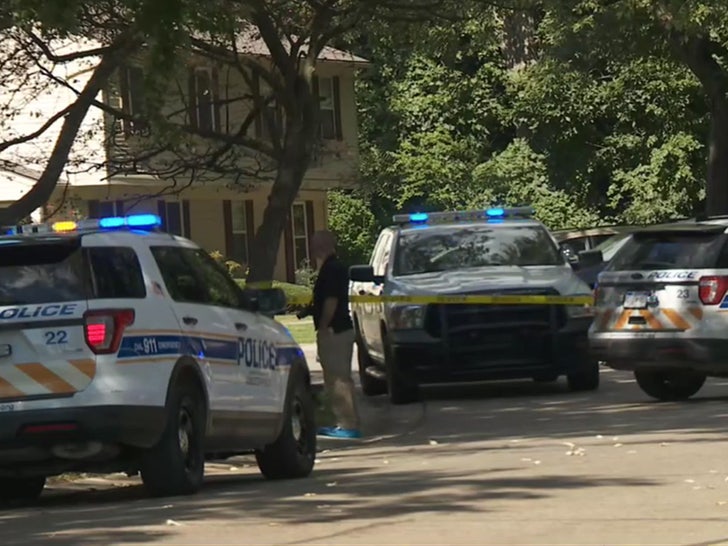 “Our investigation has determined this is an isolated tragedy that does not present a danger to our community at this time,” Chesterfield Township Police Chief Brian Bassett said.