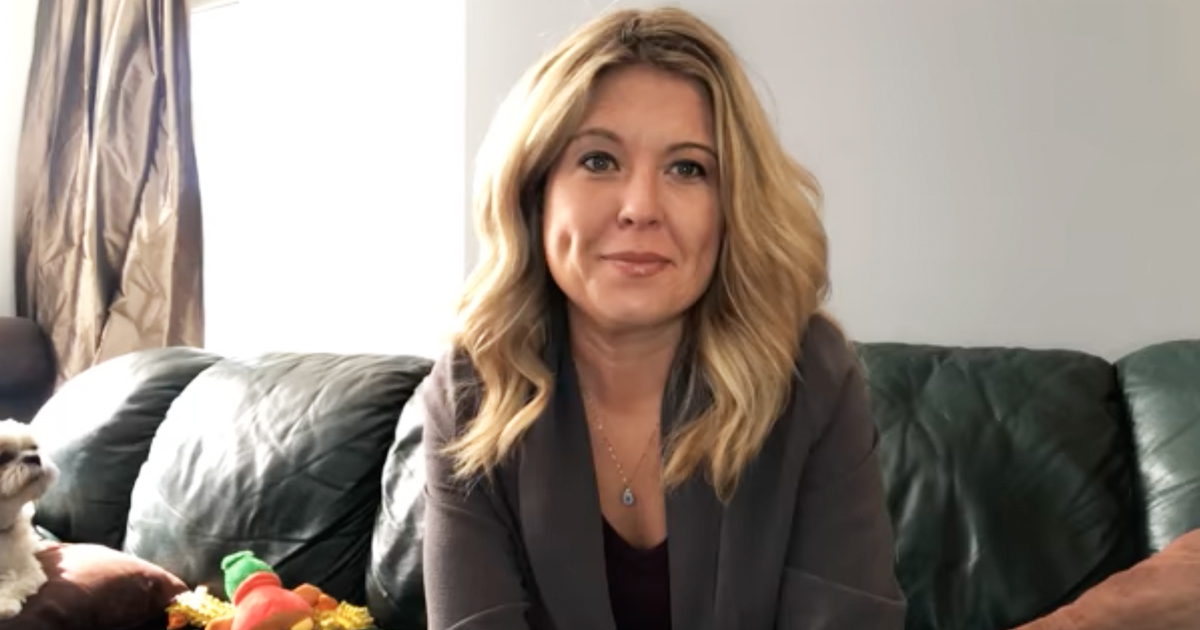 In a Substack post titled ‘I just made a big decision,’ Rempel Garner explained that she felt the party was too divided for an outsider to bring the UCP together, among other challenges.

The blog alleged that Rempel Garner experienced challenges with senior members of the UCP when attempting to sign-up for the leadership race.

“Several other senior members, including people who I’ve had decades long, close friendships with, participated in an attempt to scuttle something minor that the rules allowed for. And while the waiver was granted, and I didn’t take any of this stuff to heart, my suspicions about what I’d be in for from caucus if I became leader were validated,” the Calgary MP wrote.

Rempel Garner lamented the issues former CPC leaders Erin O’Toole and Andrew Scheer had to deal with in satisfying their caucus – in her view, not being given a fair shake by their caucus and party membership.

She says the next UCP leader would also have to develop a strategy to take down the NDP and correct concerns that have flared up within and outside the party membership.

“Bluntly put, I’m concerned about what would happen if I stepped in as leader under the present internal UCP caucus dynamic, especially considering we would need to govern while preparing for a rapidly approaching general election.”

In a Jun. 15 Twitter post, Rempel Garner announced that she would be stepping down as campaign co-chair of mayor Patrick Brown’s bid for the Conservative Party’s leadership.

The Brown campaign has been shedding support from federal MPs in recent weeks.

With both Rempel Garner and Schnell leaving the Brown campaign, many are questioning the health of Mayor Brown’s campaign. 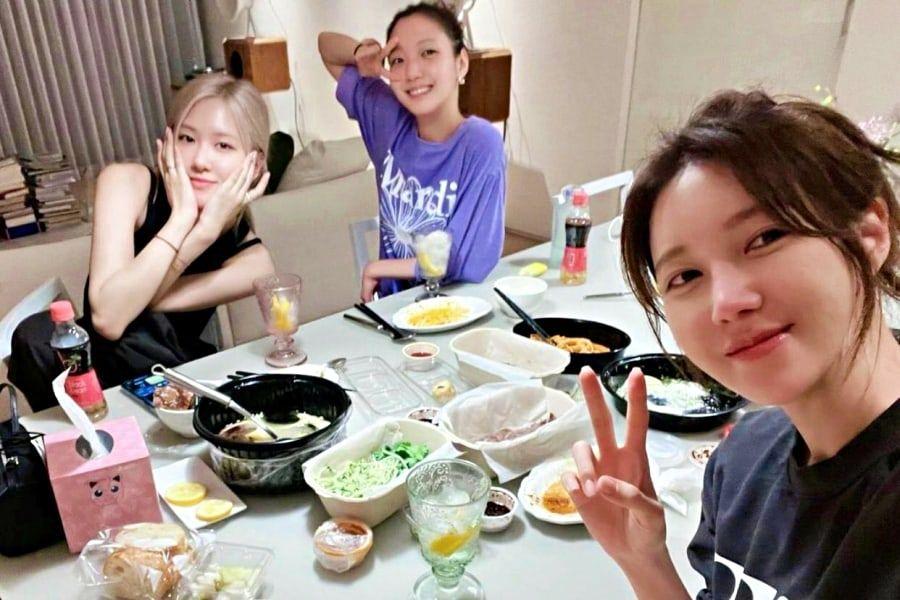