It’s by no means the first time the King of Pop has popped up in a fighting game, but this Super Smash Bros. Ultimate Michael Jackson mod from JJ314 might be our favorite yet.


Decked out in his very memorable, white and blue Smooth Criminal music video attire, Michael Jackson “hee-HEE’s” and “YEAH-yeah’s” his way about the battlefield with gameplay that you won’t help but be able to smile at.


Michael is mapped onto Terry Bogard’s character model, and such has all the attacks and movements of the King of Fighters guest as he appears in Super Smash Bros. Ultimate.

Terry’s punches, kicks, and specials lend themselves well to the legendary singer, songwriter, and top tier entertainer. Terry’s Powerwave ground projectile and his Crack Shoot crescent kick look almost as though they’re Michael’s own moves, and his Final Smash fits perfectly as well.

Again, the visuals here are spot on, but its the iconic Michael Jackson sound effects (including when he gets hit) that make this mod so much fun. The creator truly did a wonderful job capturing the essence of MJ with this Smash Bros. creation.

We’ve got a handful of stills here so you can check out the details and appreciate the particulars. You can see it in motion via the video from JJ314 below.

If you’d like to download this mod and use it on your own console, you can do so over at Gamebanana. As always, be cautious about downloading things from the internet that can modify your software. 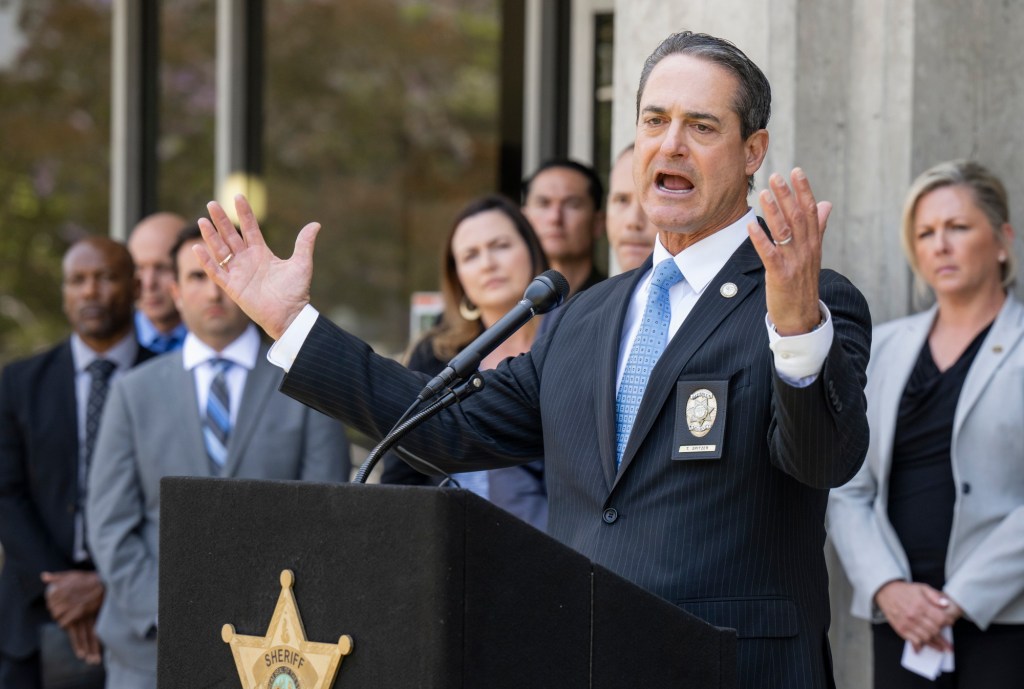