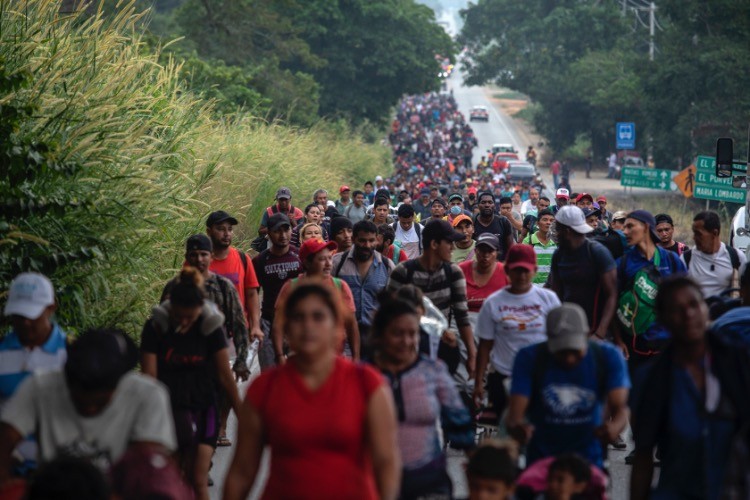 When Donald Trump announced his run for president in 2015, he immediately sent the leftist media into a frothing rage. Illegal aliens aren’t all they’re cracked up to be, no matter how many of them do the jobs Americans won’t do.

The same was true of the Northern Triangle — Honduras, Guatemala, and El Salvador — the origin of most illegals these days.

Just since the first of the year, border agents have arrested dozens of criminal aliens, including “lawful permanent residents,” guilty of murder, child sex assault, and other crimes.

On January 4, agents cuffed a 21-year-old “lawful permanent resident” who was wanted for aggravated assault on a child.

On January 8, agents picked up yet another “lawful permanent resident,” this one a child molester, at the Paso Del Norte Border crossing in El Paso, Texas. A records check disclosed a warrant in Las Cruces, Mexico, for sexual exploitation of a minor.

On January 9 in Presidio, Texas, agents caught yet another child molester and “lawful permanent resident.” He was wanted in Odessa, Texas.

Agents apprehended a 38-year-old Mexican child molester on January 11 at the Ysleta Border Crossing, also in El Paso. He was wanted in San Mateo, California, for “six counts of lewd acts upon a child and unlawful sexual intercourse,” CBP reported.

Border agents in the Rio Grande Valley caught two murderers along with other criminals this week. One was an MS-13 gang member, as were two other thugs, CPB reported. The haul in this agency report included more sex fiends.

On January 12, agents at the Rio Grande border station caught four men after they jumped the border. A 37-year-old Salvadoran in the group was convicted of second-degree murder in 2010 in Las Vegas and sentenced to 10-25 years in prison.

The day before, agents at the McAllen station rounded up eight illegals, a group that included a 35-year-old previously-deported Salvadoran. An MS-13 member, in 2005, he was convicted of “intentionally causing death” and sentenced to just six years in prison.

The same day, agents caught an illegal Mexican convicted of molesting children in 2008:

The 36-year-old migrant was arrested by the Dekalb County Police Department for criminal attempt to commit felony rape, aggravated assault, cruelty to children in the first degree, and obstructing or hindering persons making an emergency phone call. He was ultimately convicted for sexual battery and obstructing or hindering a person making an emergency phone call and sentenced to six months’ imprisonment. The criminal migrant has a lengthy record to include multiple arrests for drug and alcohol related offenses, as well as various assaults and thefts.

Agents caught a third MS-13 member the same day. The previously-deported 25-year-old was traveling in a pack of 19 illegals.

On January 9, they caught a Guatemalan pervert who jumped the border, the agency reported:

The previously removed 35-year-old migrant was arrested in 2012 in Red Wood City, California, for sex with a minor under the age of 16 while being over 21 years old. He was convicted in 2013 and sentenced to 480 days’ confinement and eight months’ probation

The same day, agents found another previously deported sex offender embedded in a bunch of eight illegals. The Mexican was “convicted of morals-decency crimes and gross lewdness” after an arrest for forcible sexual abuse.

On January 8, agents caught a Mexican who tried to sneak into the country with a group of nine illegals. A career criminal, the “36-year-old used a different alias for each arrest and had several listed in his record.” Cops in Bloomington, Minnesota, arrested him in 2016 for sex with a 13-15-year-old.

The day before in Roma, Texas, agents arrested a previously deported, registered sex offender and career criminal. Last year, he was convicted of aggravated sexual assault of a child and sentenced to 300 community service hours and 10 years’ probation. 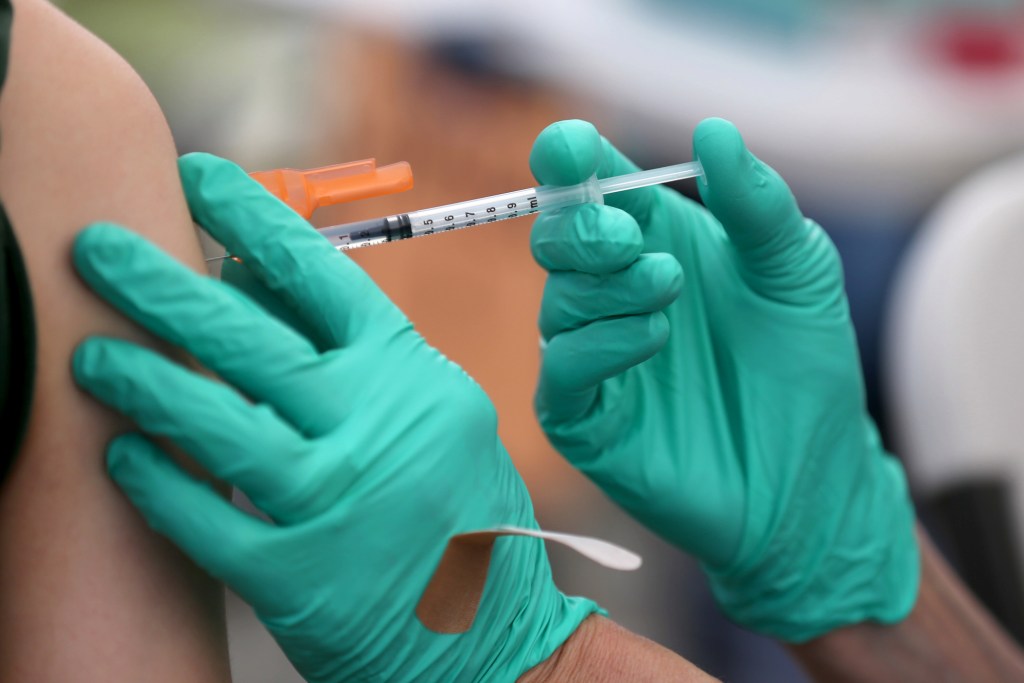 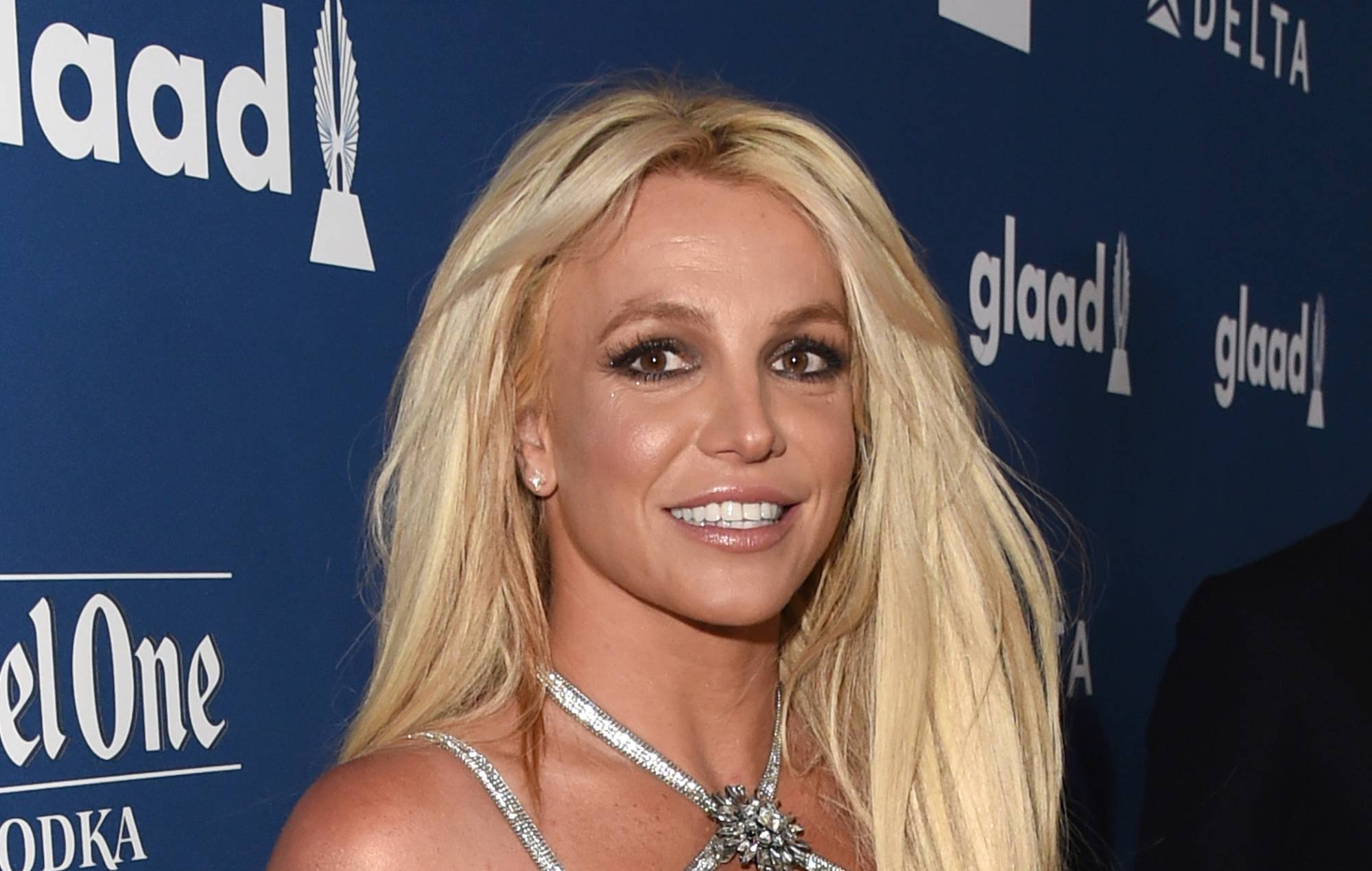