Takayuki Nakayama and Shuhei Matsumoto, the respective Director and Producer for Street Fighter 6, recently sat down for an interview with IGN Japan which revealed a ton of interesting details about Capcom’s upcoming fighting game, including some information regarding the single player World Tour mode. As always, translations have been handled by our very own Nicholas ‘MajinTenshinhan’ Taylor.


“We showed a little bit of the World Tour in the trailer, but it’s set in Metro City which is the central area of the side-scrolling beat ’em up series Final Fight, also from Capcom, which shares its universe with Street Fighter,” said Matsumoto.

“You can walk around this place and adventure on your own,” continued Matsumoto. “We wanted to make it feel a lot like American street culture, so there’s a lot of graffiti and music that fits that vibe which should be quite impactful. That said, we didn’t necessarily mean it to reflect America specifically.”

From here, Nakayama seemingly revealed that Street Fighter 6’s World Tour mode isn’t exclusively set in Final Fight’s Metro City. Of course, this does make sense as the mode is being referred to as “World Tour” mode.

“I don’t really think that street culture has a nation, so we weren’t really focusing too hard on that aspect of it,” chimed in Nakayama. “But, the beginning of the World Tour mode takes place in Metro City so we might have gotten some extra influence for that part in particular.”

Upon hearing this, the interviewer attempted to press Nakayama for additional details in regards to what was said about Metro City being “the beginning of World Tour.” This gives the impression that Street Fighter 6’s Director may have given out a little too much information with that comment.

“Ah, I did, didn’t I… ha ha. Well, it’s a WORLD Tour after all,” responded Nakayama. “I can’t speak too openly about it yet, but please look forward to further information. Our aim when making it was to have you travel around the world to improve yourself and get stronger.”

It certainly does sound like players will be able to visit other famous locations within the Street Fighter universe. We’ll just have to wait on more information about this mode to surface to find out more. 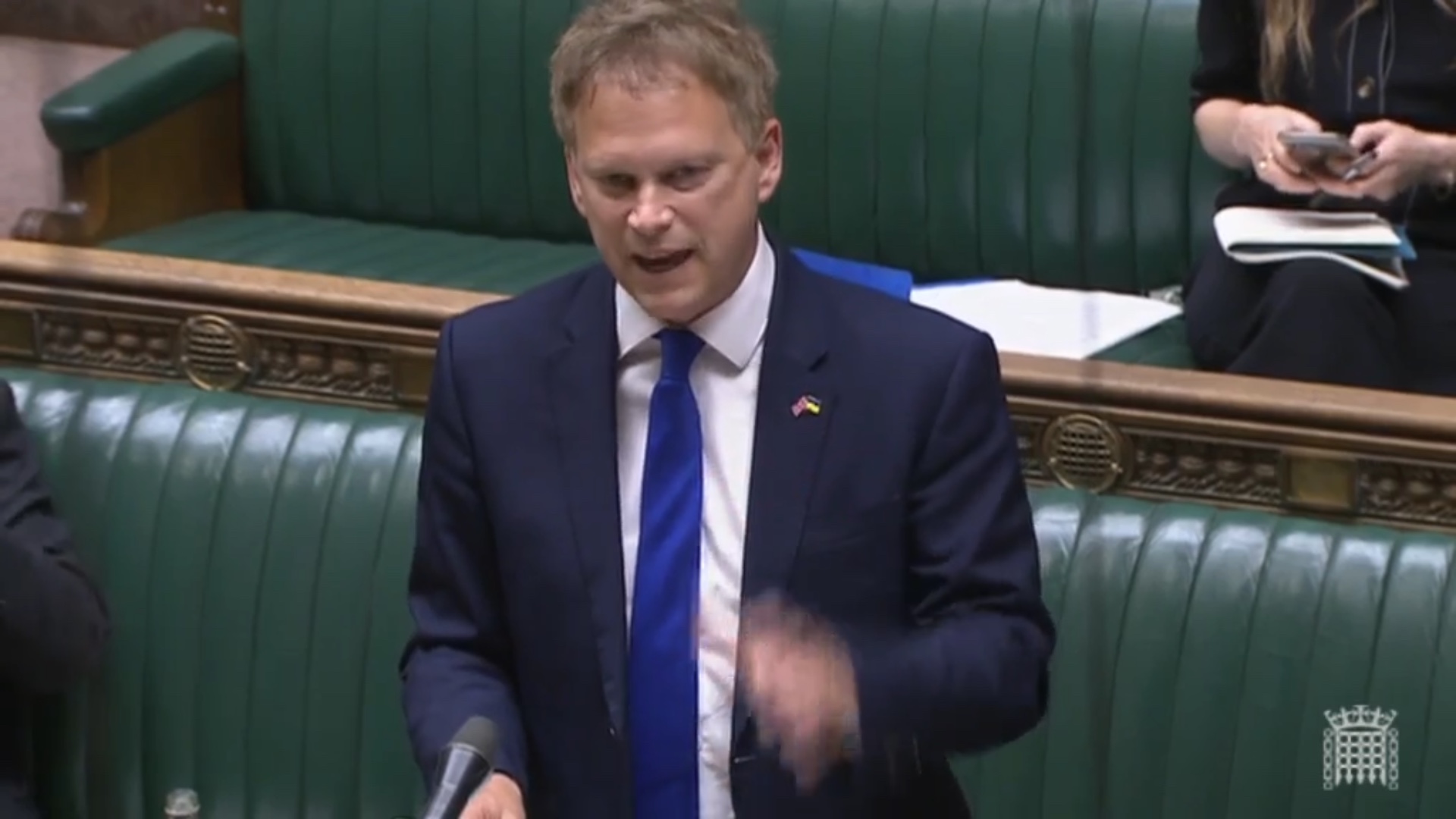 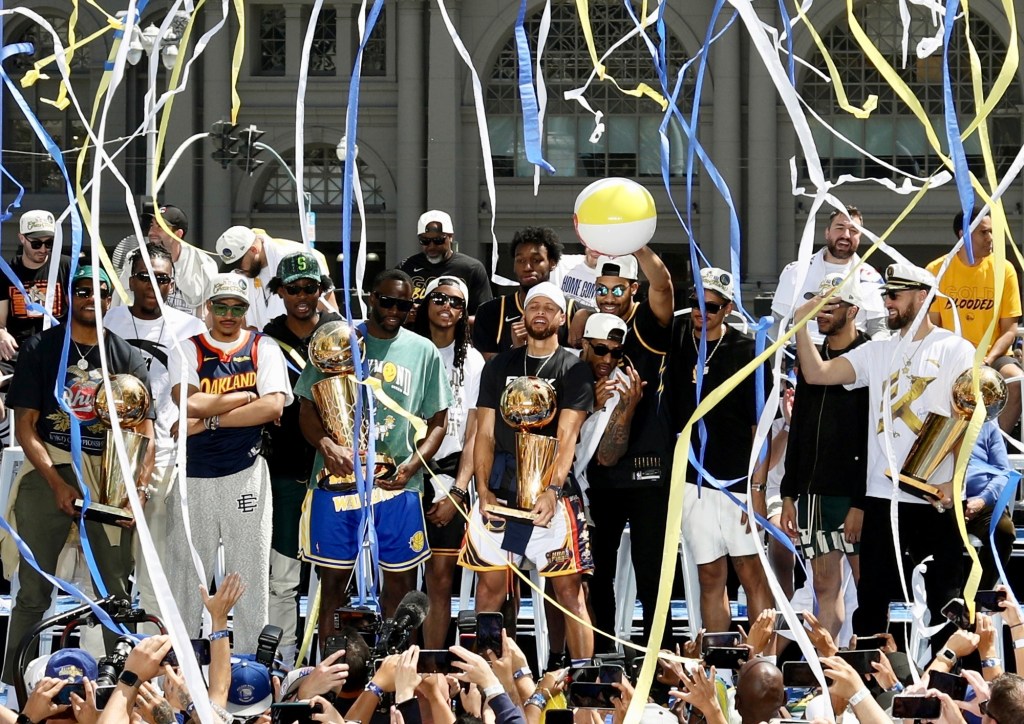