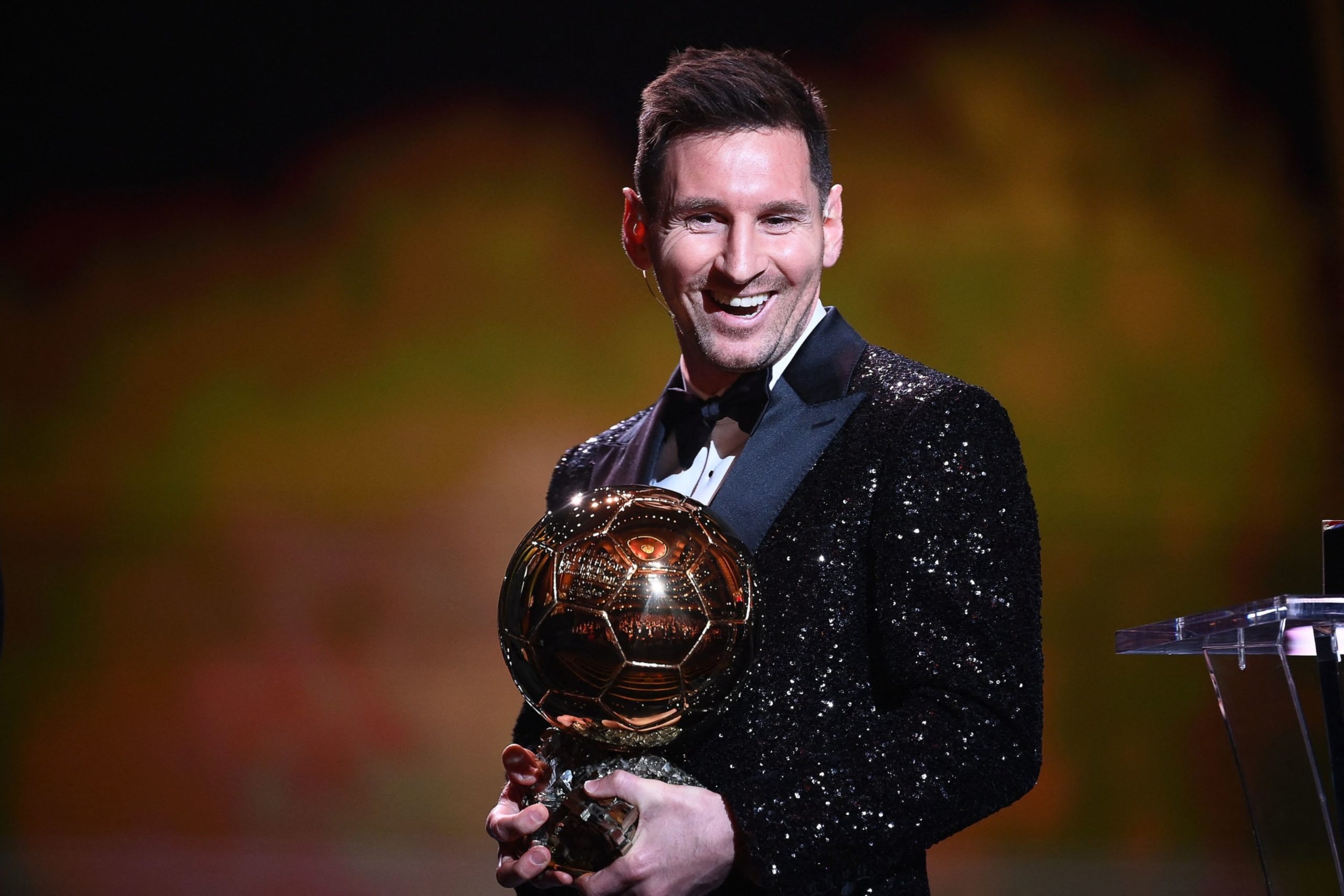 Messi won the trophy ahead of Robert Lewandoski of Bayern Munich, Jorginho of Chelsea, Karim Benzema of Real Madrid, N’golo Kante of Chelsea, and Cristiano Ronaldo of Manchester United.

He won the prize primarily because of his international success in Copa America.

Argentina won the Copa America after defeating Brazil 1 – nil in the final in July, marking the forward’s first major trophy after finishing second three times in the competition, including the 2014 World Cup.

The Argentine would have the joint-most goals (4) and chances created (21), as well as the most goal contributions (9), assists (5), shots (28), and shots on goal (11), a usually impactful performance that earned him a trophy this time.

He netted two goals as Barcelona won the Copa del Rey and was also La Liga’s top goalscorer before moving to Paris Saint-Germain in the summer. 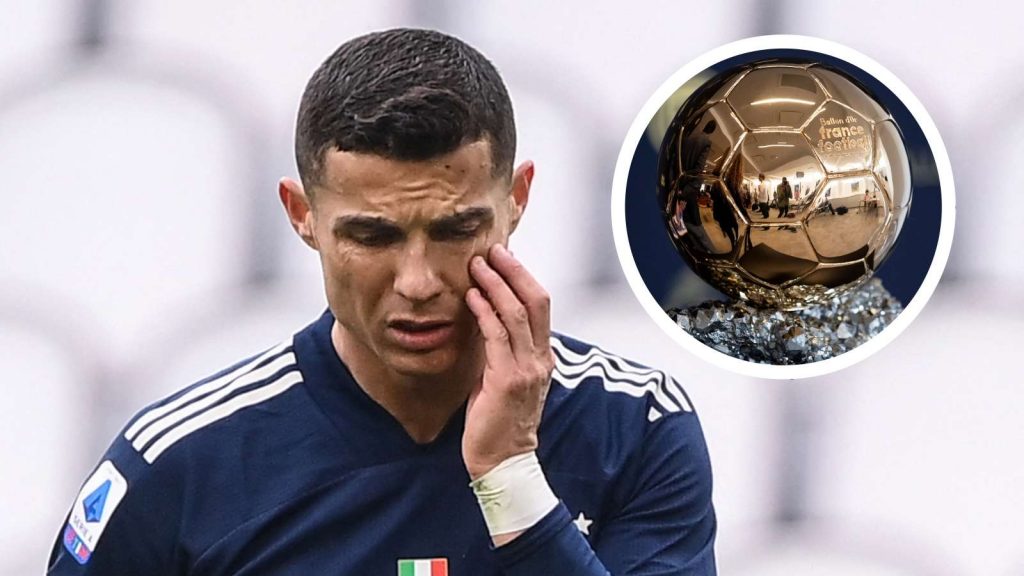