TO THE CONGRESS OF THE UNITED STATES:

Section 202(d) of the National Emergencies Act (50 U.S.C. 1622(d)) provides for the automatic termination of a national emergency unless, within 90 days prior to the anniversary date of its declaration, the President publishes in the Federal Register and transmits to the Congress a notice stating that the emergency is to continue in effect beyond the anniversary date.  In accordance with this provision, I have sent to the Federal Register for publication the enclosed notice stating that the national emergency with respect to Lebanon declared in Executive Order 13441 of August 1, 2007, is to continue in effect beyond August 1, 2022.

Certain ongoing activities, such as Iran’s continuing arms transfers to Hizballah — which include increasingly sophisticated weapons systems — serve to undermine Lebanese sovereignty, contribute to political and economic instability in the region, and continue to constitute an unusual and extraordinary threat to the national security and foreign policy of the United States.

Therefore, I have determined that it is necessary to continue the national emergency declared in Executive Order 13441 with respect to Lebanon. 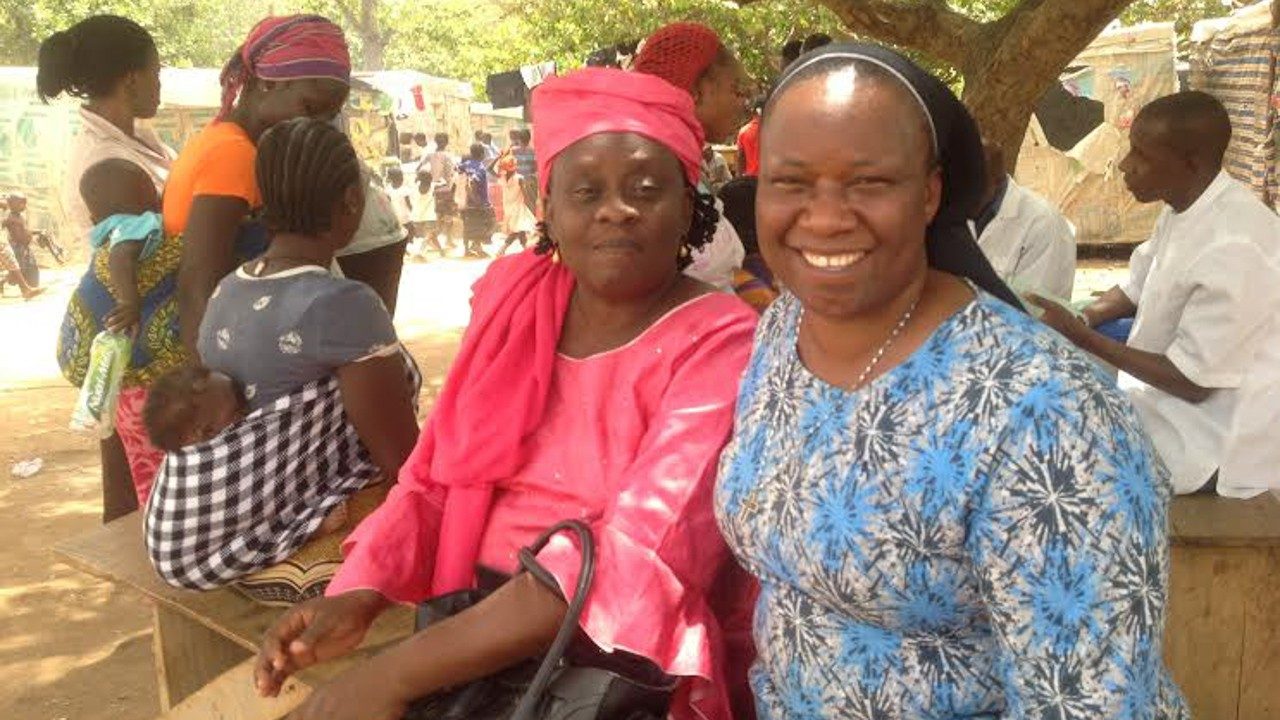