The foreign minister of the Islamic Republic of Iran, in a message to Togolese Minister of Foreign Affairs, Cooperation, African Integration and Togolese Expatriates of the Republic of Togo Robert Dussey, has extended warm congratulations to him, and the Togolese government and people, on the 62nd anniversary of the country’s independence.

“I hope relations and cooperation between the two countries further expand and deepen in the areas of mutual interest in the future,” Hossein Amir Abdollahian said in his message.

“I hope we will witness the growth and development of bilateral relations, with the will of the officials of the two governments, while tapping into their existing potential.”

Distributed by APO Group on behalf of Ministry of Foreign Affairs – Islamic Republic of Iran. 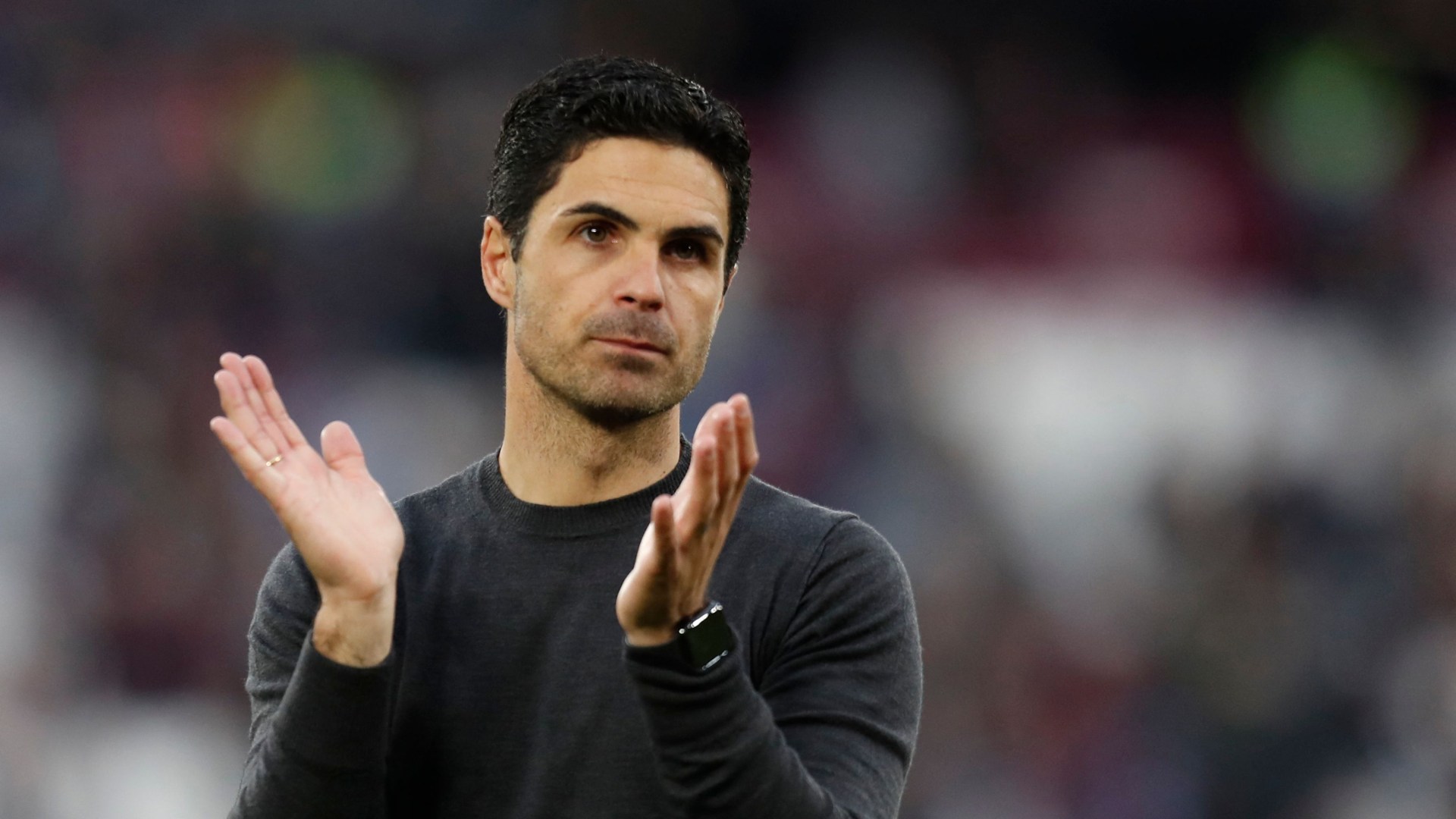