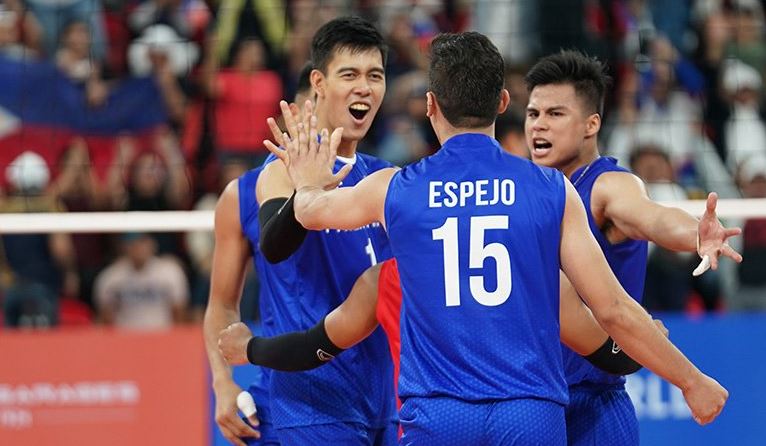 The International Volleyball Federation (FIVB) and the China Volleyball Association (CVA) officially confirmed that the Chinese men’s squad and  Volleyball National League (VNL ) of France’s game are scheduled for Wednesday in the Philippines have been suspended after many Chinese players test reports came back positive for COVID-19.

According to a message posted by the FIVB, the Chinese team will be unable to deploy six players for the match owing to the Covid-19 outbreak. France has been granted a 3-0 victory after China automatically withdrew from the match.

When the group finished the first week of the campaign in Brasilia and left for the Philippines for the VNL, many players were found by RAT  checks. “The CVA immediately informed the FIVB regarding the retesting and follow-up fixtures following the tests,” said a  CVA statement.

Cases were verified following the retests. The Chinese men’s team will be unable to deploy six players for the match due to the committee’s 5-day quarantine restriction. As a result, the FIVB declared that the match would be cancelled. 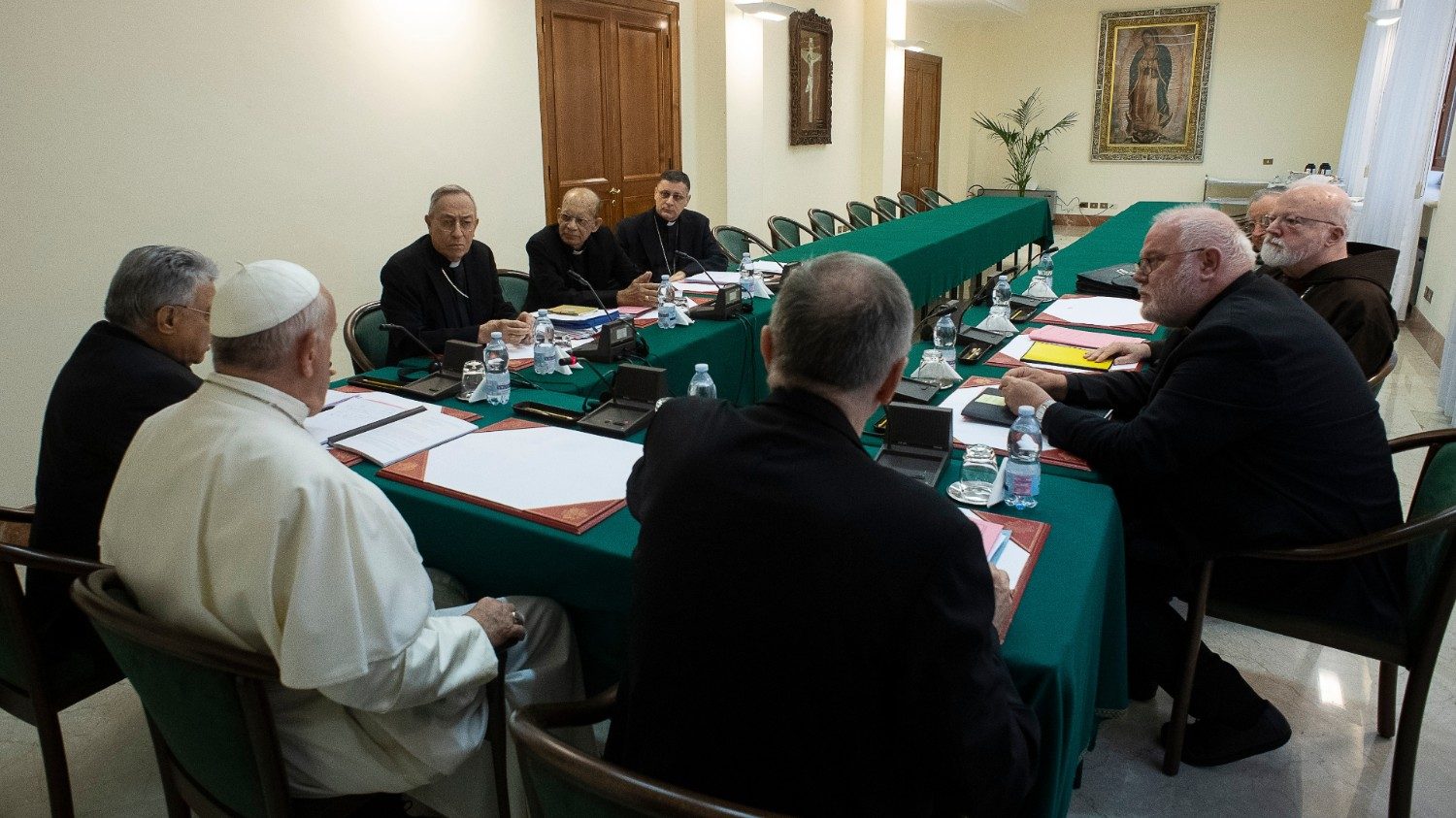 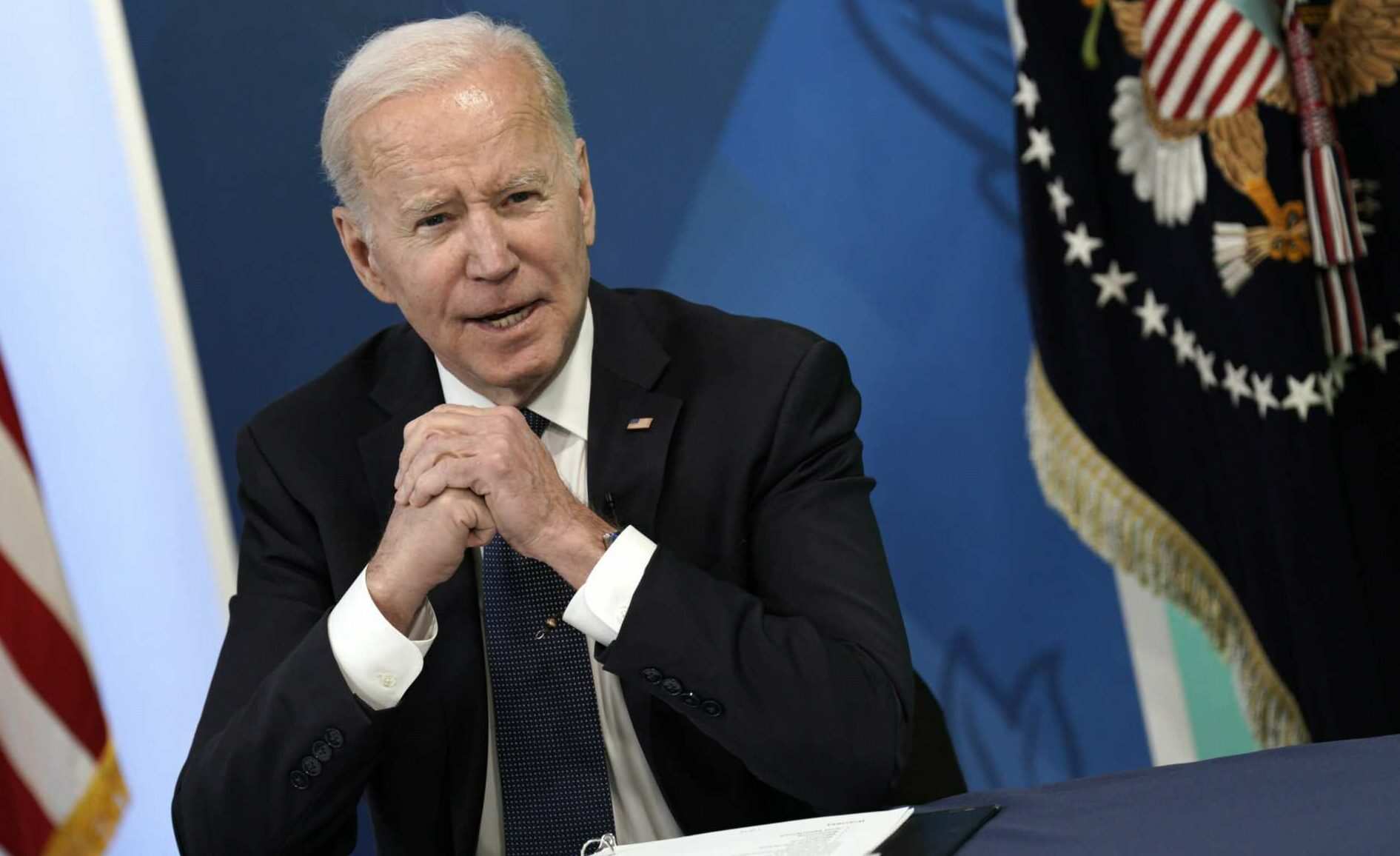