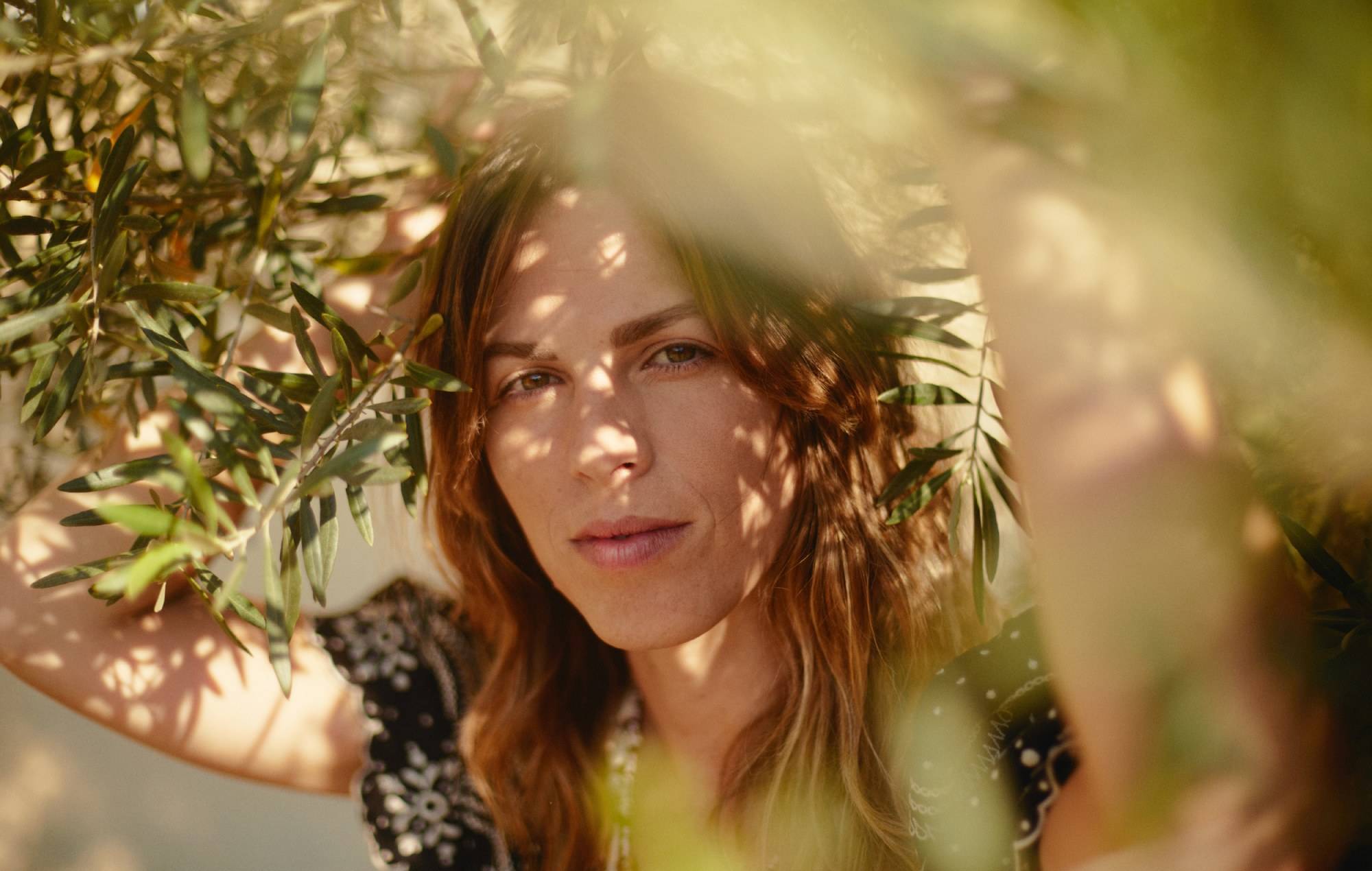 Melody’s Echo Chamber has shared details of her forthcoming third album ‘Emotional Eternal’, as well as a music video for first single.

‘Looking Backward’ is the first taste of new music from the French musician – AKA Melody Prochet – since her 2018 record ‘Bon Voyage’, and is accompanied by a CGI-animated video made by the artist in collaboration with Unreal Engine specialist 3D artist Hyoyon Paik (Chlöe).

Prochet described the dreamy new track as “a vivid, nonchalant, poetic march to the Unknown”, adding: “I wrote the lyrics on my way to Stockholm, in transit at the airport, there was a man creating light reflections with his watch and playing with light on the floors and walls.

“It felt like an act coming from a source of pure creativity, it made me happy to catch it and inspired me to write the song.”

Watch the artist ride a leopard, float with butterflies and soar through the sky in the video for ‘Looking Backward’ below:

Speaking on the new album, due out April 29 via Domino and available to pre-order here, Prochet said: “I hope the record has that uplifting quality. I wanted to be more grounded and mindful through the process. I guided the sessions with simplicity – a contrast with the maximalism of Bon Voyage and the wilderness of my delusions.

“I made some big and impactful decisions and changes to my life. It took me to where it is peaceful, and I think the record reflects this. It’s more direct.”

In a three-star review of Melody’s Echo Chamber’s ‘Bon Voyage’, NME wrote: “There’s no doubt this is the album Prochet has long desired to make; for every odd about-turn, she sounds more confident in her pursuit of the new. It’s a challenge, though, to find your own satisfaction in these formless freak-outs.

“Yes, there’s joy to be found in hearing a musician so unshackled from expectation and finding catharsis in the experience. But ‘Bon Voyage’ lacks a running thread, centrepiece or concept to build itself around. It’s a wild, space-age trip that could do with a return ticket back to Earth.” 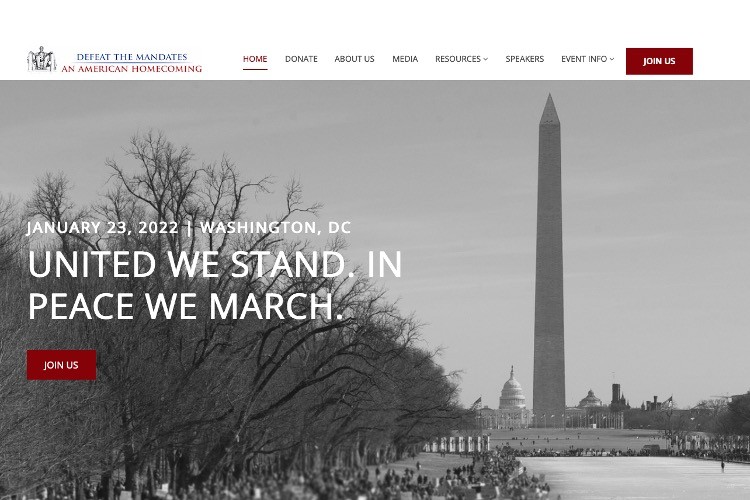 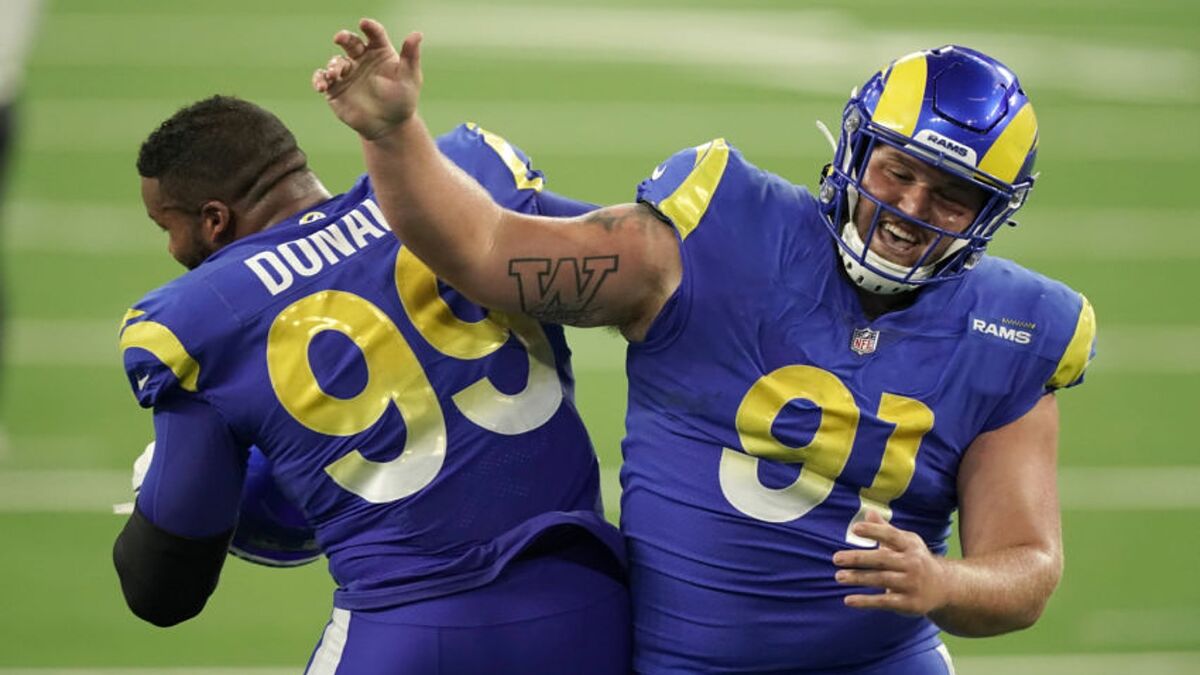