We only heard the full version of Street Fighter 6’s official theme, “Not on the Sidelines,” recently, but there’s already a remix out and it’s absolute fire.


Who might be behind such a remix, you ask? It’s none other than Zaid Tabani and Mega Ran, two very talented hip hop artists with obvious ties to the world of gaming as well as the FGC.


As per the usual with Street Fighter themes, Not on the Sidelines is clearly aimed at pumping people up and getting them ready to take on challenges; it’s all about inspiration, believing in yourself, and mashing uppercuts harder than anyone else.

The remix hits even closer to home for franchise fans as both Tabani and Mega Ran offer lyrics filled with clever insider nods that are sure to get any fighting game lover’s blood pumping.

Tabani comes in strong with the first verse and sings the track’s chorus while Ran keeps things going with a powerful second verse. Both artists certainly have their distinct styles, but gel perfectly together here.

We hear all of this while familiar footage of Street Fighter 6 (as well as a few other iconic SF entries) plays on screen making us all the more hype for the upcoming 2023 title.

Give the Not on the Sidelines remix a quick listen or two, then hit us up in the comments with your thoughts and reactions.

Did you have a particular favorite line or moment? Do you like it even more than the original? Should Capcom hit this duo up for an official track?

If you like what you heard and want to hear more FGC hip hop, be sure to check out Zaid’s “Rollback” music video here. 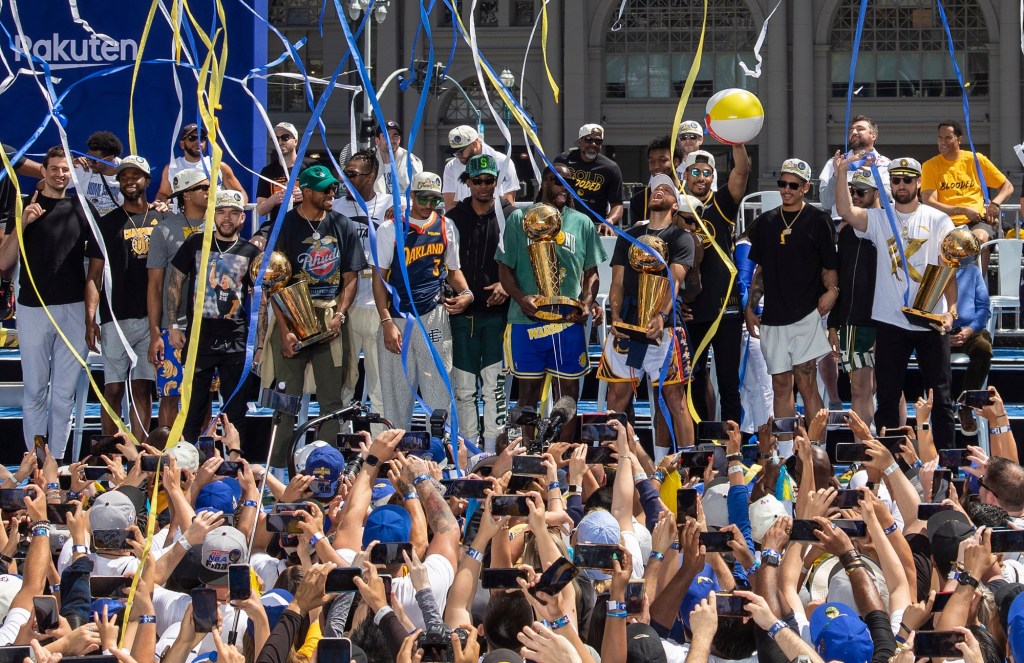