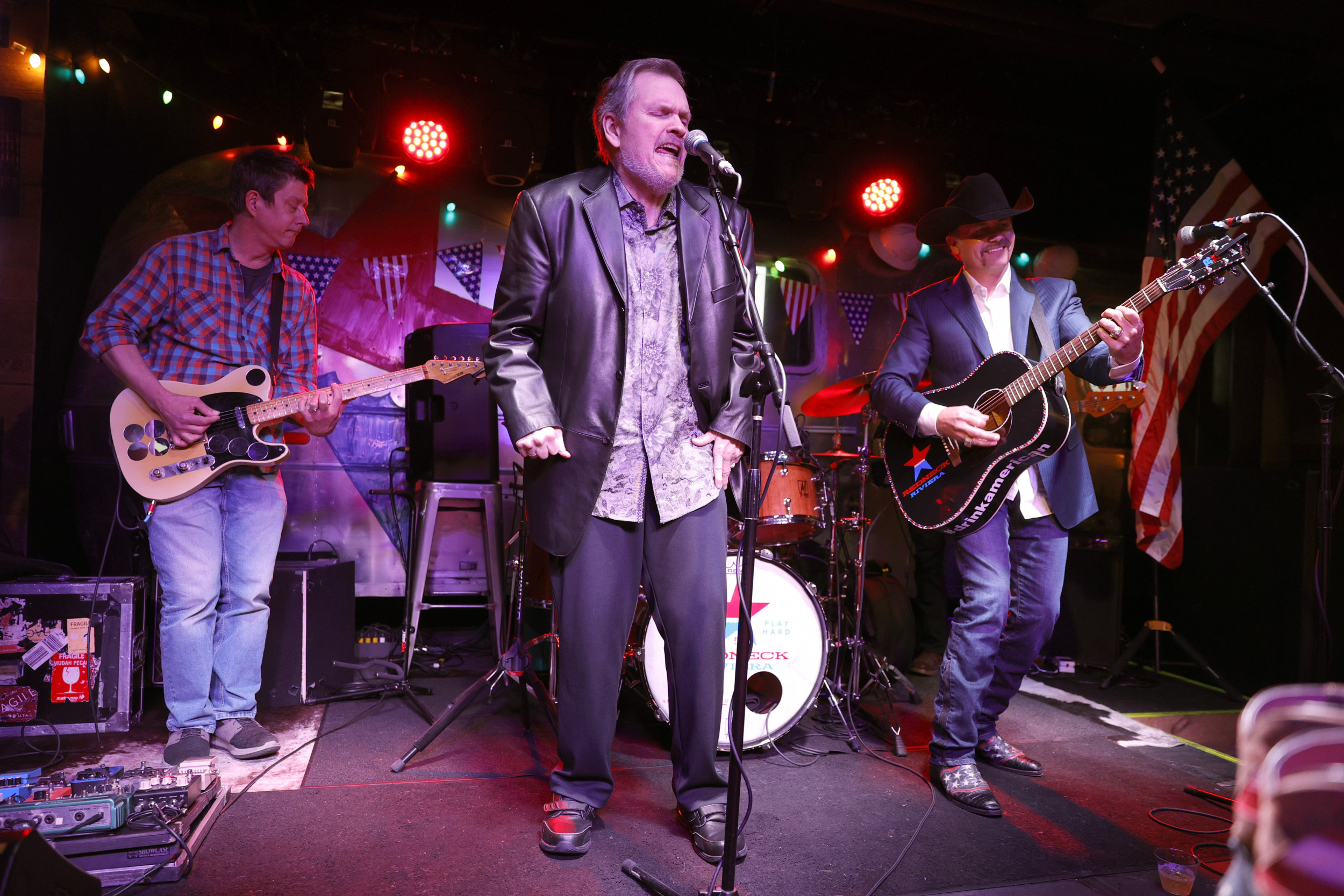 The daughter of singer and actor Meat Loaf issued a statement following the death of her father on Friday, sharing his final moments where family and friends were “showering him with love.”

“I thank you all for the outpouring of love and support and amazing memories of my Daddy,” Meat Loaf’s daughter, Amanda Aday wrote in a post to her Facebook page. “Although his passing was very sudden, my sister Pearl and I along with his closest friends were able to be with him holding his hands and showering him with love in his final hours.”

“I will have much more to say in the the coming days as I process through my grief. For now I will just say that he was simply larger than life and I will miss him every day for the rest of mine,” Aday added in the post, which included a picture of her sister, Pearl and father, who was born Marvin Lee Aday. Meat Loaf was 74 when he died.

On Thursday night, Meat Loaf’s death was announced on his official Facebook page in a post that said, “Our hearts are broken to announce that the incomparable Meat Loaf passed away tonight surrounded by his wife Deborah, daughters Pearl and Amanda and close friends.”

“We know how much he meant to so many of you and we truly appreciate all of the love and support as we move through this time of grief in losing such an inspiring artist and beautiful man,” the statement continued. “We thank you for your understanding of our need for privacy at this time. From his heart to your souls…don’t ever stop rocking!”

The cause of death was not released by his family or agent. Newsweek reached out to Meat Loaf’s agent for comment but did not receive a response in time for publication.

Meat Loaf is best known for his 1972 album, Bat Out of Hell, which sold 14 million copies, according to the Recording Industry Association of America.

Following his death, an outpouring of support and tributes was seen from dozens of other singers and celebrities.

“Had So Much Fun With Meatloaf When We Did “Dead Ringer”. Am Very Sorry For His Family,Friends,& Fans. Am I imagining It, or Are Amazing Ppl In The Arts Dying every other Day,” singer Cher wrote on Twitter.

Former President Donald Trump also issued a response to Meat Loaf’s death, as the singer previously on the Trump-hosted show, Celebrity Apprentice in 2011.

“His success was enormous—we all loved him. Meat Loaf will be greatly missed!” Trump said in the statement. 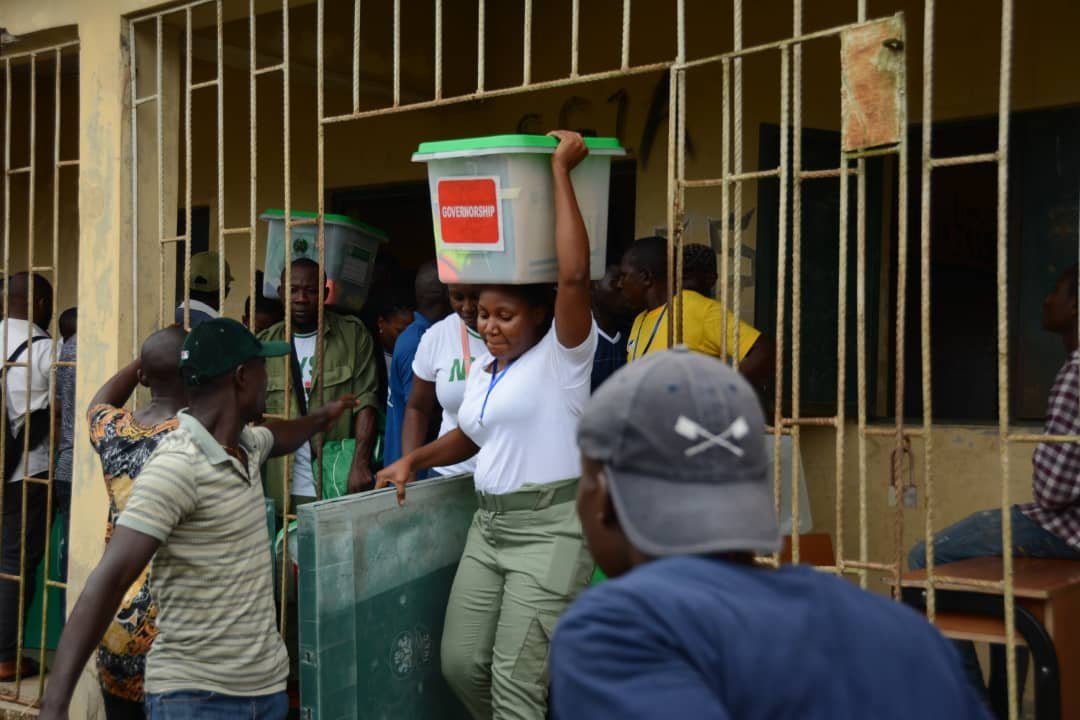