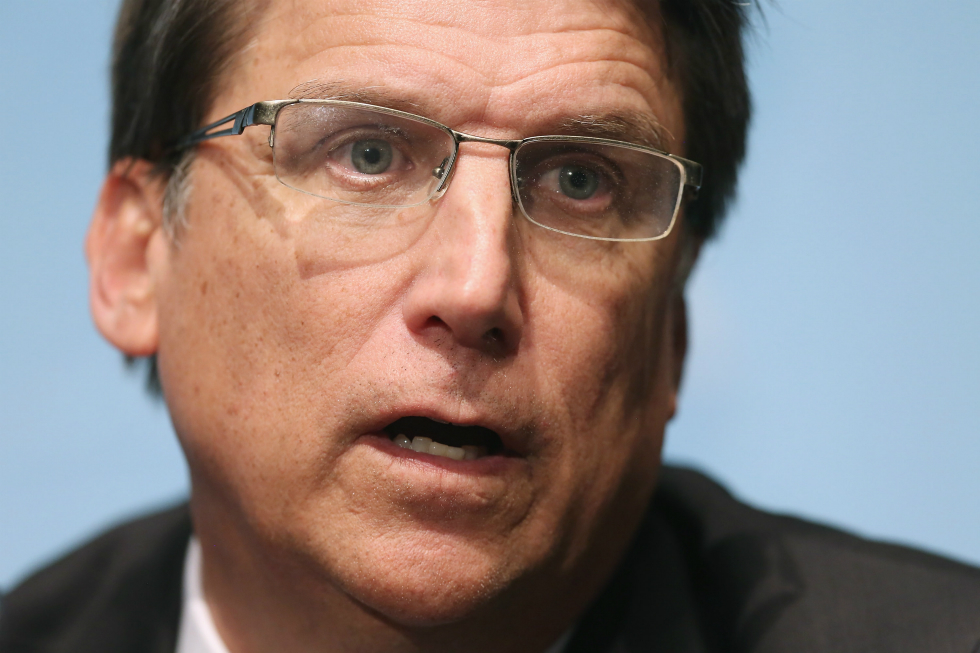 Former North Carolina Gov. Pat McCrory (R), who lost Tuesday’s GOP Senate primary in the state, would not say whether he would be endorsing his rival and the winner, Rep. Ted Budd (R).

“What I need to do is get assurances from the current leaders in my state party that I haven’t been canceled because for the past 13 months, I’ve been told I’m a ‘Republican in name only.’ Well, I need them to correct that,” McCrory told Kristen Welker and Chuck Todd on “Meet the Press: Election Night Special” on NBC News Now late Tuesday.

“Now maybe they didn’t mean it and said it just to win the primary or if they meant it, I gotta do some reevaluation because they not only said I was a ‘Republican in name only,’ they said I wasn’t a conservative and I consider myself a pretty conservative guy.”

McCrory also said that Republicans still have to appeal to “the Ronald Reagan conservative,” a term he used to describe himself, in order for his party to win the Senate seat in the November midterms.

“You know, you can run negative ads or inaccurate and false ads against me but to do kind of a McCarthyism within our party saying some people belong and other people don’t belong, man we better correct that or we’re not going to win the US Senate or the White House in ’24,” he added.

McCrory lost to Budd, who was backed by former President Trump, for one of the state’s Senate seats. During the lead-up to the primary, Trump and the conservative Club for Growth, which both endorsed Budd, labeled McCrory a “RINO” — an acronym for “Republicans in name only.” 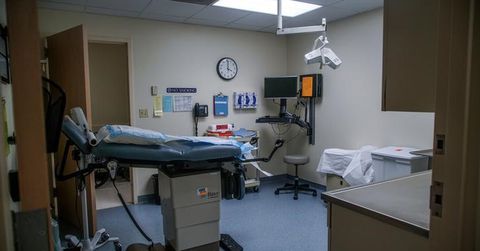