McConnell’s threats of political retribution have long made Democrats uneasy, and the looming specter of legislative payback is central to the arguments of Democratic centrist senators in favor of preserving the 60-vote threshold.

But McConnell’s threats of political payback shouldn’t even register in Democrats’ minds as a reason to keep the filibuster around. In fact, they are largely empty.

First off, a lot has to go right for the GOP in order for McConnell to make good on his threat. Sure, he may put some bills on the floor some Democrats would rather not vote on, but a Republican Senate won’t be able to turn bills into laws without a Republican House and White House willing to pass and sign them. That scenario is certainly possible after 2024—a lifetime away in political-years—but it’s far from guaranteed.

This is why Democrats are so laser-focused on tossing out the filibuster right now: the clock on guaranteed unified control for Democrats is ticking down to zero fast. They’re terrified of the damage Republicans could do to the country when in charge, and almost just as terrified of how long they could soon be out of power without changes to voting and elections.

But even if Republicans do hit the federal trifecta soon, it’s unlikely they will win large enough majorities for them to push the kind of transformative legislation that so frightens Democrats. It’s one thing to maintain the appearance of party unity on broad policy themes and campaign slogans, particularly when in the minority—it’s another thing entirely to negotiate palatable compromises across an entire caucus at the level of detail federal legislation requires. Just ask the Democrats.

The bills McConnell is threatening—like immigration crackdowns or abortion restrictions—are ones that will both rile up the GOP base and make some Democrats queasy. They’re also precisely the ones that would have the weakest support from the vulnerable GOP senators their majority is all but certain to depend upon. Senators at risk of losing their seats won’t want to upset their fragile electoral security by taking a recorded vote that may trigger voter backlash, and the party won’t want to jeopardize their majority status by forcing them to do so.

Party leaders like McConnell know full well that pursuing base-pleasing but nationally unpopular issues can often do the party more harm than good. Remember the Obamacare replacement fiasco the last time the GOP controlled Congress and the White House? Not only did they fail to write a bill that satisfied enough members of their own party despite it being a major campaign pillar, their very public activity on the issue focused voter attention and stimulated subsequent turnout that ultimately cost the GOP their House majority.

This political reality actually underpins a major counterintuitive reason the filibuster has stuck around so long: the filibuster is convenient political cover for the majority party, and particularly its most vulnerable members.

It helps them avoid politically tough votes, which is why Senator Joe Manchin is dead set against its elimination. He represents uber-red West Virginia; he’s not looking to stick his neck out for the most progressive legislation.

The filibuster allows the majority to blame the rules and an obstructionist minority for holding them back from passing something they actually don’t have the votes to do on a party-line basis. Without the filibuster, the parties will have no defensible obstacle to enacting their sweeping campaign promises; voters will expect that they do even more than they do now.

McConnell understands this. It’s why he was unmoved even by former President Donald Trump’s demands to end the filibuster when he served as majority leader. He certainly didn’t keep it around because he’s an institutionalist who reveres Senate collegiality or custom. He’s gleefully proven time and time again he’ll do whatever it takes to win. If at some point he feels comfortable enough that his caucus is united behind goals that are politically advantageous, he won’t bat an eye at tossing the filibuster himself to achieve them. He’d gladly welcome the dysfunction he’s threatening now if it means GOP victories legislation with lasting consequences.

The filibuster, like most things in politics, is a question of tradeoffs. At its most fundamental level, Democrats have to decide whether the policy gains they can lock in now by eliminating the filibuster will outweigh the downsides of what the GOP might do and undo when they take back a no-filibuster Senate. After all, if the GOP wins unified government in a post-filibuster world, they will reap policy wins, perhaps a great many. They should. They won. That’s how a responsive government is supposed to work.

But will they be able to navigate the various political minefields within a diverse caucus made up of countless members who want to be the face of the Republican Party? Will they be unified enough on the most politically controversial issues to achieve the type of substantive wins they are threatening? Maybe, maybe not.

On something as important as voting rights, access, and fairness, the gains Democrats would make would be monumental and immediate. The political discomfort or policy losses that might result down the line are much more uncertain. Democrats are united enough to chalk up at least one hugely important win now. And if this bill is necessary to save democracy, as they have shouted for months, it should be a no-brainer.

There are simply too many unknowns for McConnell’s threat of political vengeance to be the reason Democrats won’t act. If his threat of forcing tough votes at some later date is enough to scare them off from realizing such a critically important win, they just might be in the wrong business. 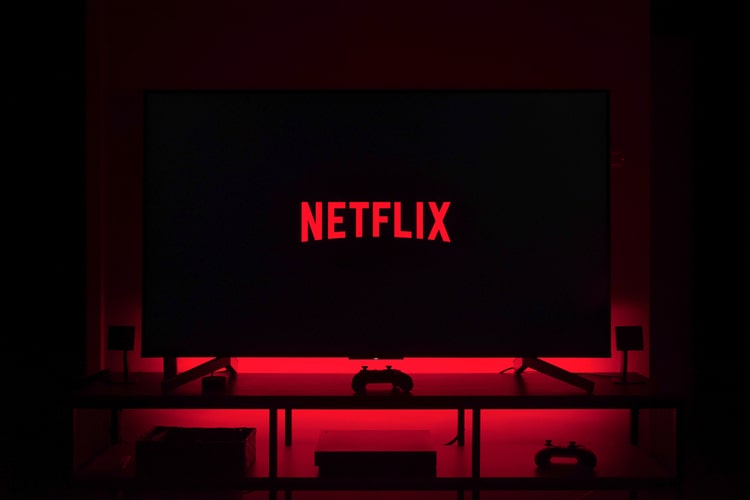 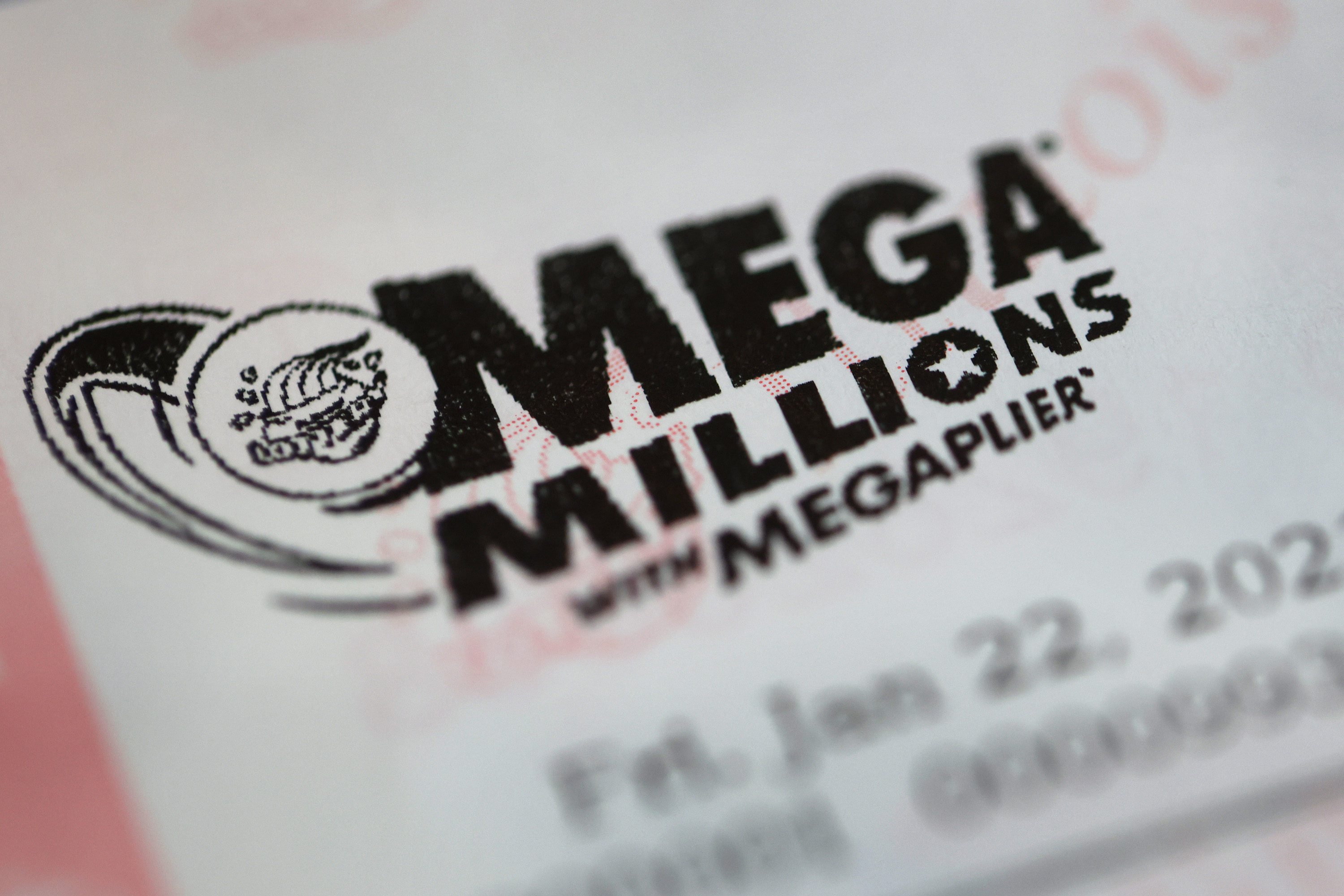