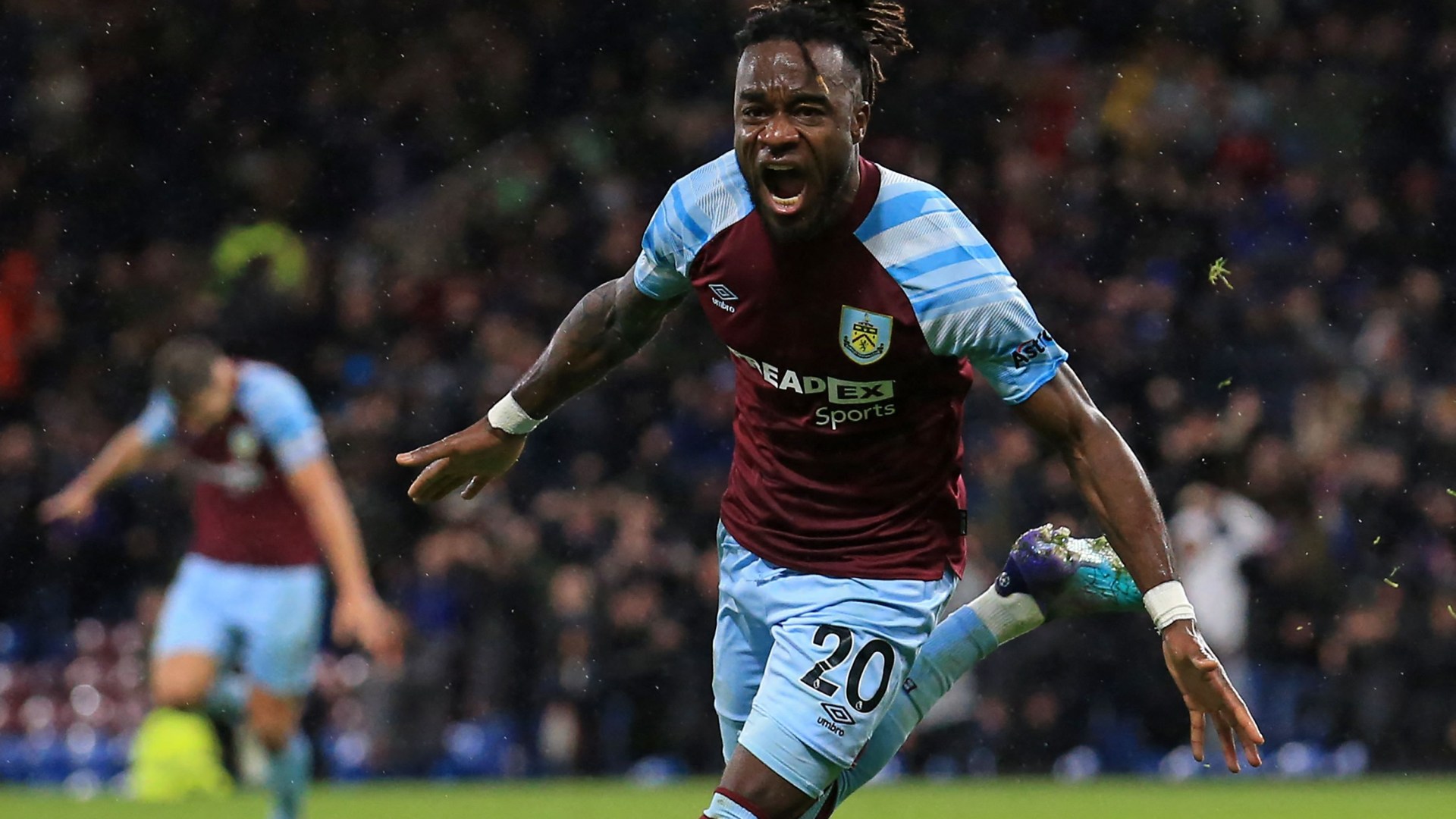 The Magpies are ready to trigger the £17.5m release clause in Cornet’s Clarets contract to steal a march on their rival suitors.

Everton have had a bid to take Cornet on loan rejected while the 25-year-old Ivorian failed to agree personal terms with Nottingham Forest.
Chelsea also considered a move for Cornet earlier in the transfer window but have so far failed to firm up their interest.

Manager Eddie Howe is looking to bolster Newcastle’s attacking options and believes Cornet could be a bargain buy for the cash-rich north east club.

Chelsea are set to buck their trend of recent seasons by resisting offers for academy products Armando Broja and Levi Colwill.

Broja, 20, was pushing for a permanent move to West Ham earlier this month after David Moyes’s men tabled a £30m bid.

But Blues manager Thomas Tuchel blocked the deal for fear of being left short up front, having shipped Romelu Lukaku back to Inter on loan.


No signings, doubts over stars and ten deals ending: Leicester tipped to struggle

Colwill, 19, who was on loan at Huddersfield last season, also looked certain to leave Stamford Bridge on loan with Tuchel chasing a string of centre-backs.

After missing out on Nathan Ake and Jules Kounde, and with Presnel Kimpembe seemingly content to stay at Paris Saint-Germain, Colwill now finds himself much higher up the pecking order than he imagined.

talkSPORT understands suitors of both Colwill and Broja, who scored nine goals for Southampton last season, expect both players to remain in west London.

West Ham are facing an uphill battle to convince top target Filip Kostic to turn his back on the chance to play in the Champions League and move to The London Stadium.

Boss Moyes is keen to continue their summer spending spree by recruiting left-wing back Kostic as competition for Aaron Cresswell.

The Hammers are willing to meet Frankfurt’s £16m asking price to prise him away from Germany.

But sources close to Kostic claim the Serbian, who starred in Frankfurt’s Europa League winning campaign last season, is in two minds about making the move.

It promises to be a busy week for Bournemouth as the Premier League new-boys bid to bolster their squad ahead of the big kick-off.

The Cherries are in the market for two central defenders and a back-up goalkeeper after manager Scott Parker bemoaned their lack of depth.

Liverpool’s Nat Phillips remains an option at the back after helping fire Parker’s men to promotion last season along with Manchester United’s Axel Tuanzabe and Aston Villa’s Kortney Hause.

Parker has been running the rule over trialist goalkeepers Jonas Lossl and Alex Smithies in training as he looks for competition for Mark Travers and is also a fan of Bristol City stopper Dan Bentley. 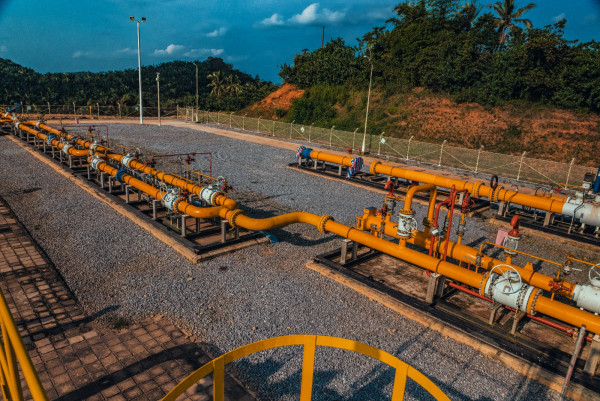