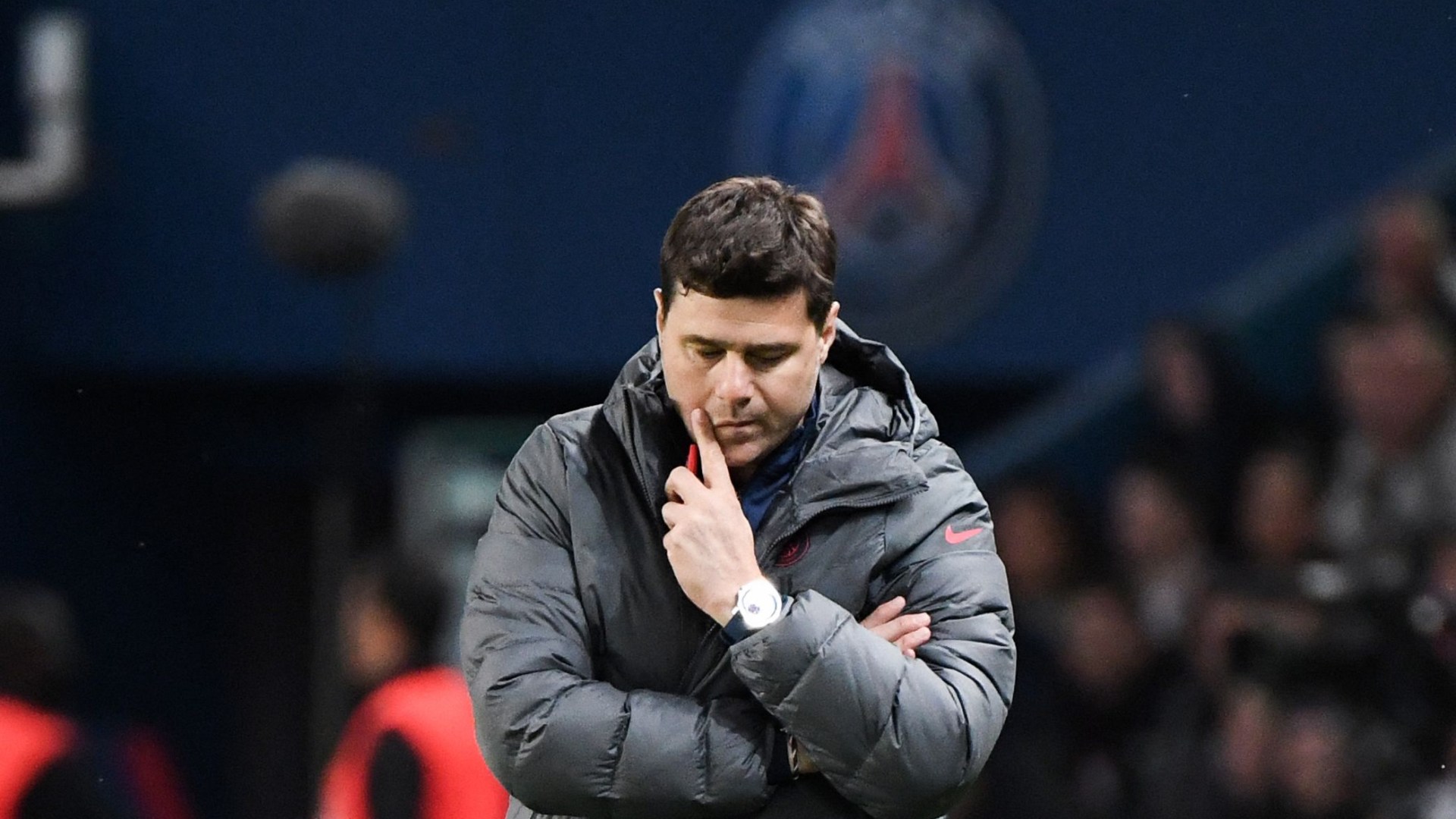 Paris Saint-Germain have confirmed the sacking of Mauricio Pochettino as manager.

The former Tottenham boss leaves the Parc des Princes after 18 months in charge.

It is understood the French champions will appoint ex-Lille and Nice head coach Christophe Galtier as the Argentine’s successor.

Pochettino delivered a Ligue 1 title but paid the price for a disappointing Champions League camapign, which saw PSG dumped out by Real Madrid in the last-16.

“Paris St Germain confirms that it has ended its collaboration with Mauricio Pochettino,” the club said a very brief statement.

“The club would like to thank Mauricio Pochettino and his staff for their work and wish them the best for the future.”

There are no obvious destinations for Pochettino – who has been linked with a return to Spurs and the Manchester United job in recent months.

Spurs already have an elite manager in Antonio Conte, while the Red Devils moved to appoint Erik ten Hag over Pochettino.


Leeds to splash out £40m-plus on Phillips and Raphinha replacements

Ex-Crystal Palace owner Simon Jordan believes the door is now shut on Pochettino’s chances of landing a top-six job back in England.

“I’ve always felt that people look at him and give him this standing that I don’t think he merited. When he was considered to be a shoo-in for Man United… based upon what?

“I think that would still be a difficult barrier to cross, it would be like crossing the Rubicon going from Tottenham to Arsenal, so where does he land?

“Does he land in Liverpool, does he land in Chelsea, Man City, Man United? I don’t think he’s got the gravitas, gravitas is based on winning things.

“He reaps what he sews, he agitated to get out, he hadn’t got his feet under the desk before he was linking himself with the Manchester United job. He’s a top manager, but he’s not elite.”

Despite links with Zinedine Zidane and Jose Mourinho, PSG are expected to name French manager Galtier as their new boss.

The 55-year-old famously guided Lille to the Ligue 1 title in 2020/21 – and worked under new PSG director Campos during his time at the Stade Pierre Mauroy. 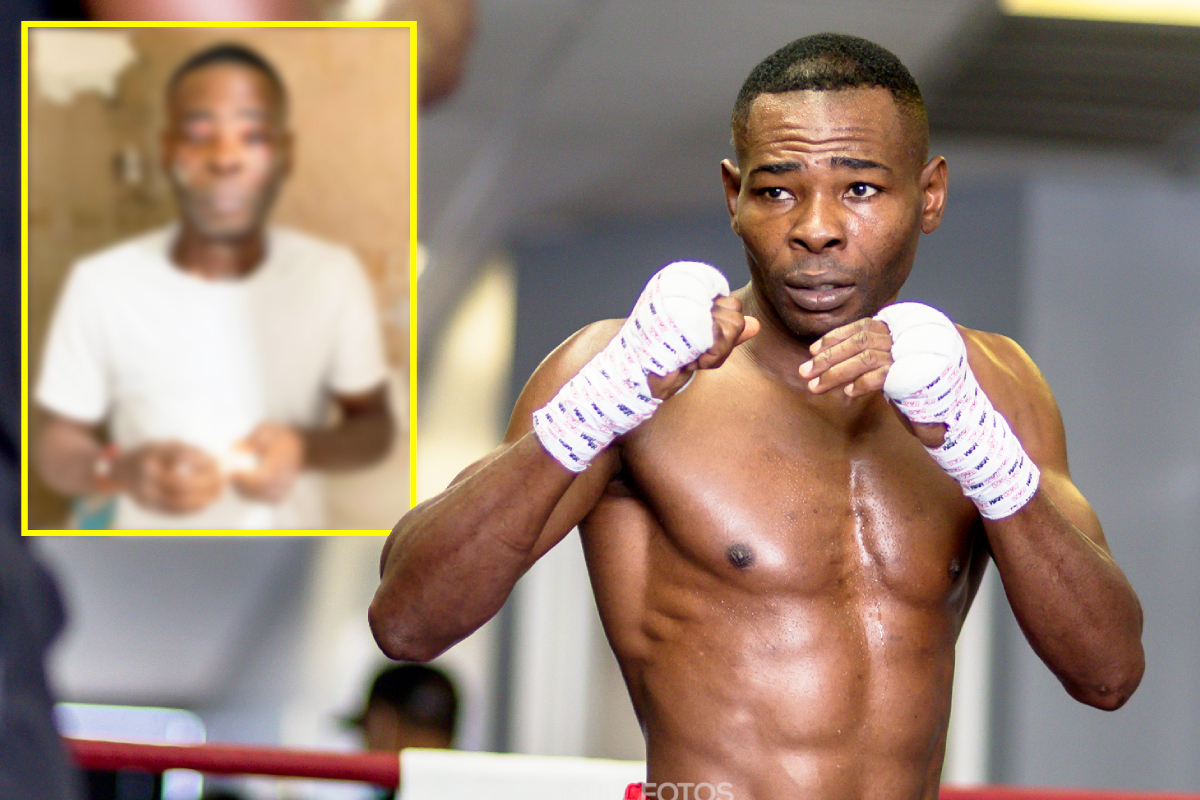 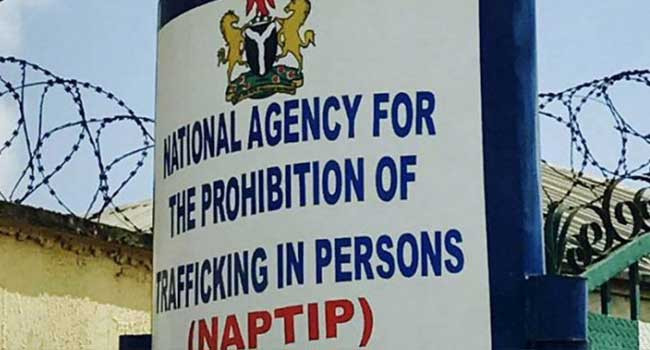