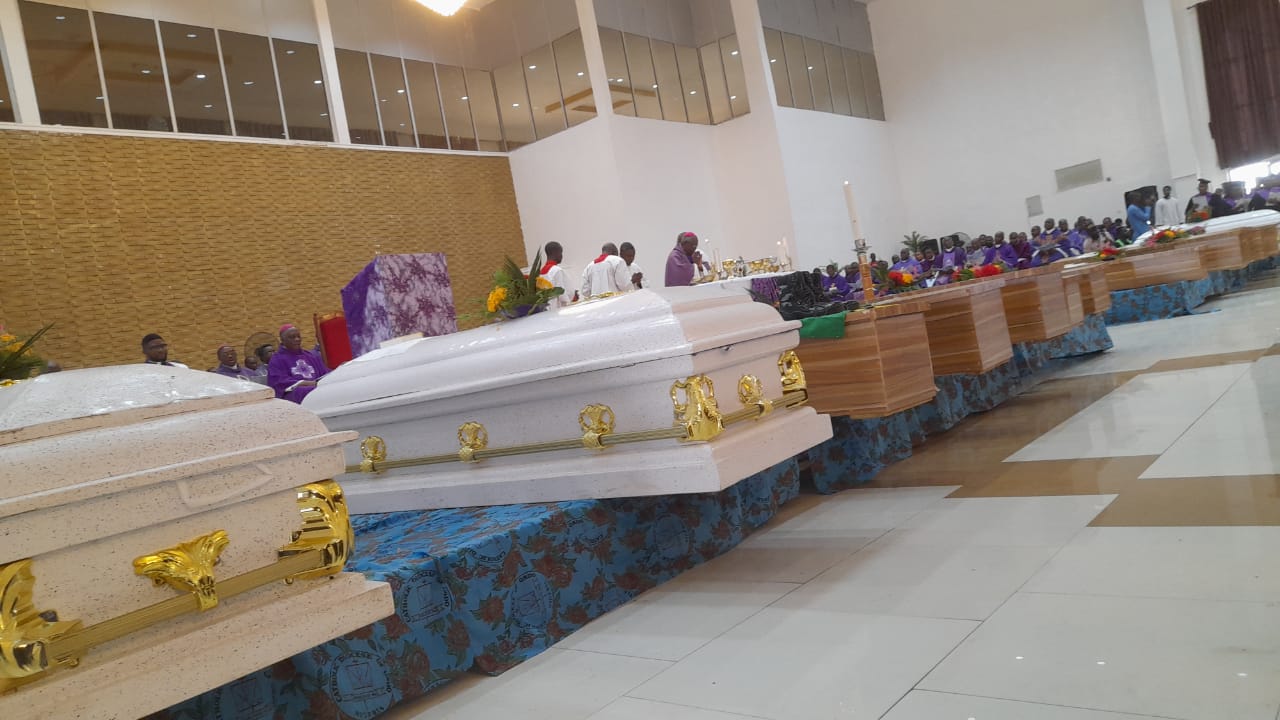 06/21/22 Nigeria (International Christian Concern) — Mourners gathered at the mortuary on a hot summer morning last Friday, June 17. They met to commemorate family and friends lost in the June 5 attack on St. Francis Catholic Chuch, which killed over fifty and injured many more.

An ICC staffer was at the mortuary and counted forty-nine copses ready for the mass funeral service held at the nearby MYDAS Resort and Hotel in Owo, Ondo state. “Five more of the dead were buried immediately after the attack,” said Samuel Ijeom, a parishioner of the St. Francis church in Owo city.

“Seventy-four people were injured, receiving medical treatment in the hospital,” said the Ondo State governor, who attended the mass funeral service with his wife and members of his executive cabinet. He wept, saying “the government failed to protect them.”

No one was arrested after the attack. The governor said the police had failed the local people and claimed that the attackers were supported by unnamed individuals around the country.

The federal government, in a statement, said that Islamic State West Africa Province was responsible for carrying out the attack, but locals told ICC that the attackers were all Fulani militants who had been living in the forests.

The Christian Association of Nigeria condemned the killing and said it was shocked and disappointed by the security collapse in the country, which has resulted into the worrisome massacre of Christians around the country.

Those killed during the attack included women, children, and senior citizens. All were Christians, as the attack happened during Catholic mass. ICC visited a man who lost both his father and his mother during the attack. The son could not speak to ICC, saying he said everything he has to say to God in prayer.

Far away from from the southwestern state of Ondo and the mass burial there, Fulani militants killed five Christians in Ogbede-Mgbuji Eha-Amufu community in the Isi-Uzo Local Government Area of Enugu State. Locals said the militants raped Christian girls repeatedly and drove fourteen people from their farms. Three thousand people apparently now displaced. ICC will visit the community shortly for more details. 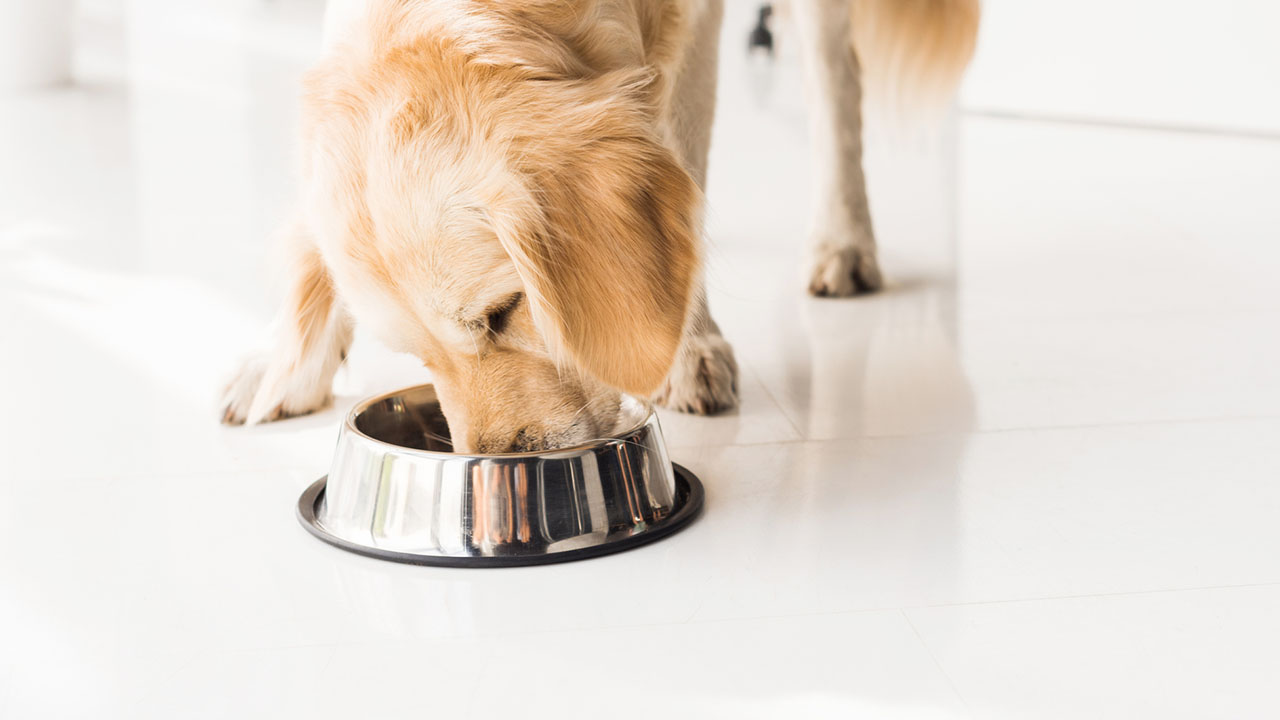