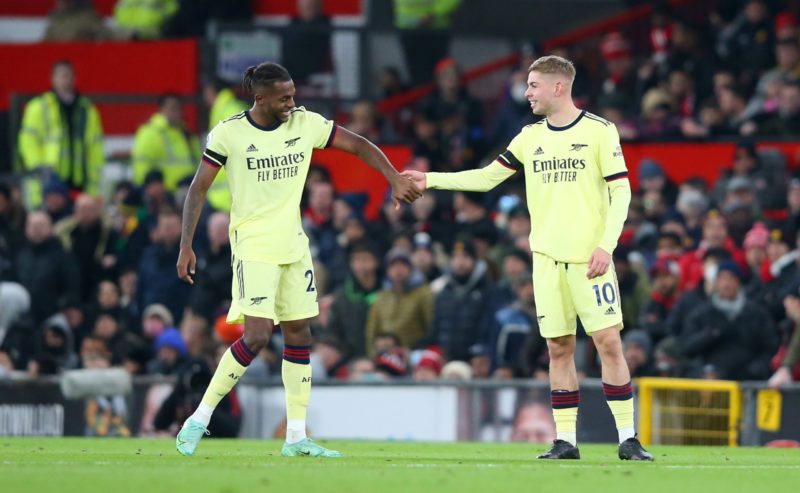 Following reports that Arsenal’s Nuno Tavares was on the verge of a loan move to Atalanta, SportItalia CEO Michele Criscitiello broke the news that the deal had collapsed.

After a meeting in London, the two clubs failed to reach an agreement. Atalanta wouldn’t accept a straight loan, wanting an option to buy, and they pulled out of the deal as a result.

Charlie Parker-Turner of the Express then reported that Tavares was close to another loan move, as talks with Marseille are progressing quickly.

Marseille had previously held talks over Tavares without success, but Fabrizio Romano confirms they’ve now re-opened negotiations after the collapse of the Atalanta deal.

Marseille are now optimistic of a loan transfer without an option to buy.

Romano previously reported that Arsenal would make their final decision on a Tavares deal this week. The left-back was keen on a move to Atalanta, but you’d imagine the chance to join Champions League Marseille would also appeal.

Arsenal have signed Oleksandr Zinchenko to add to their options at left-back, with Kieran Tierney already at the club.

Tavares made 28 appearances (17 starts) in all competitions in his debut campaign with Arsenal, which isn’t bad, but wasn’t likely to improve with the addition of Zinchenko.

A year away should give Tavares some more stability and an opportunity to show what he can do. 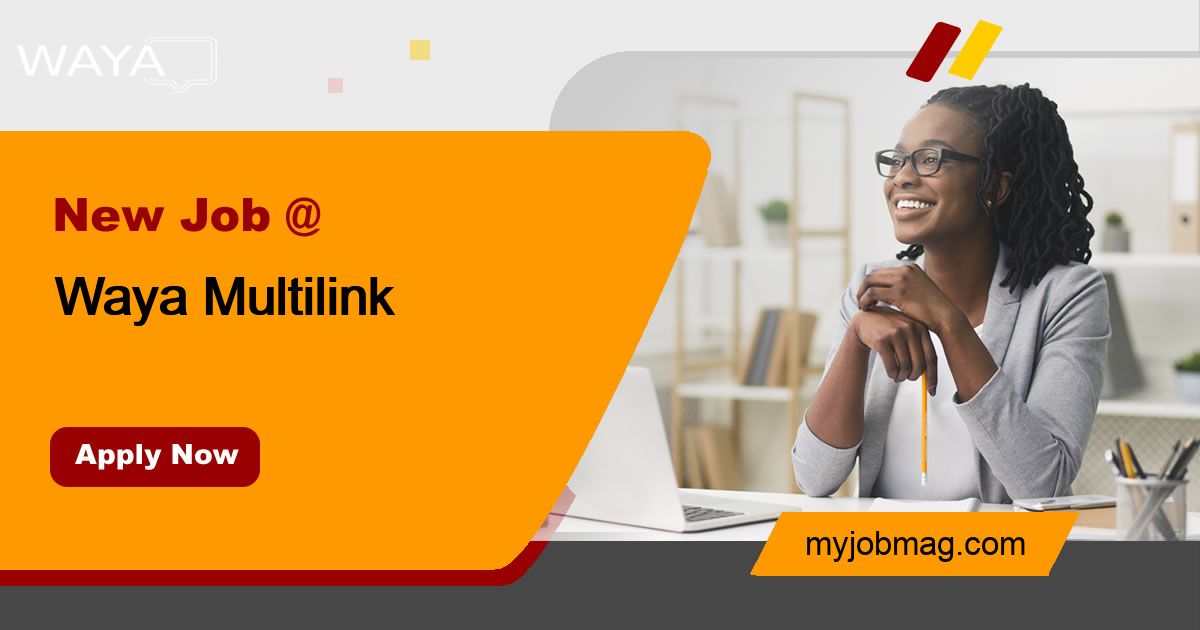 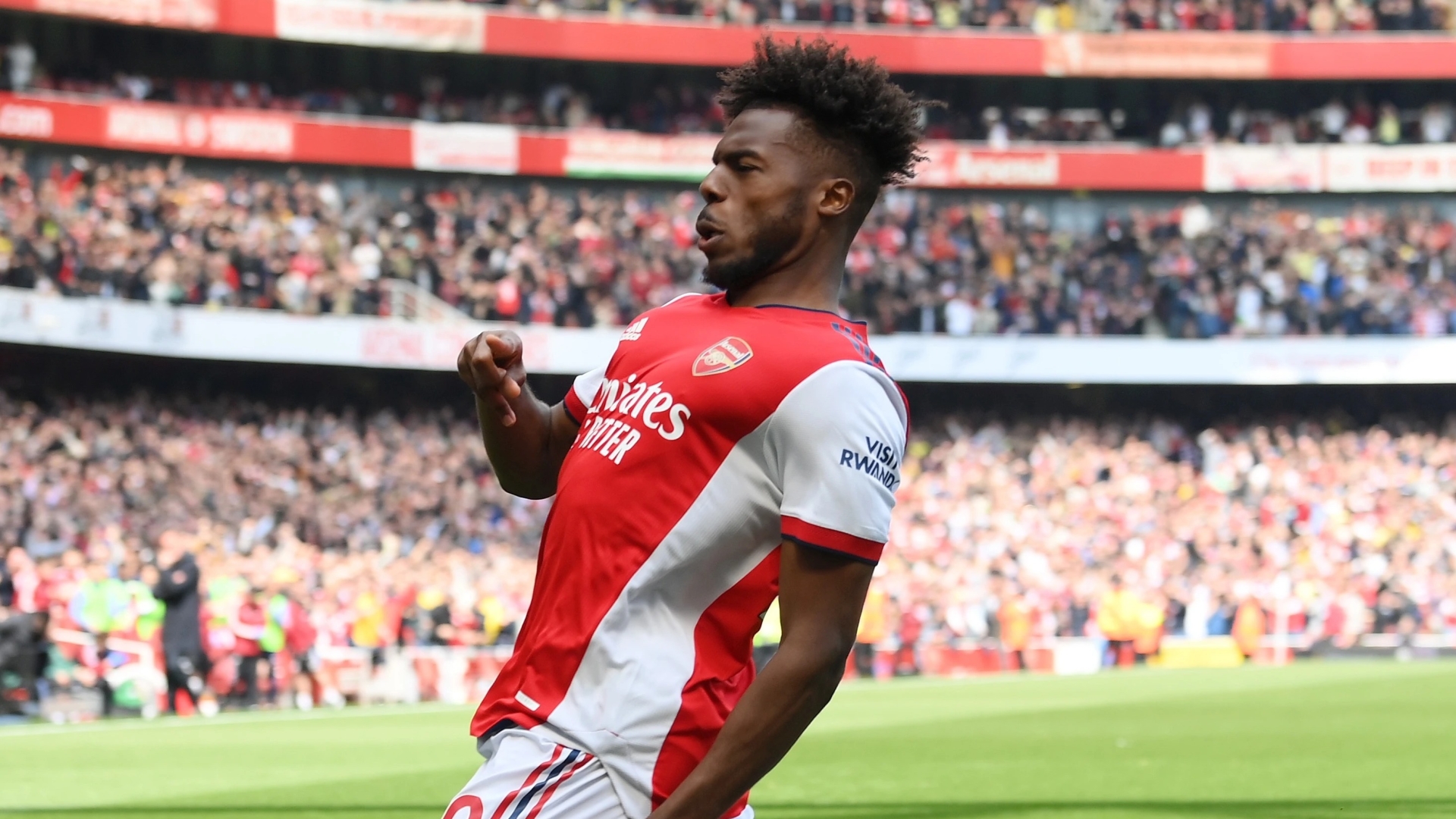