Olympique Marseille has two Arsenal players currently on their books and they could add one more.

Matteo Guendouzi and William Saliba joined them on loan at the start of this season.

Both players have been in fine form for them and that is probably why they are now looking for more players from the Emirates.

Todofichajes says they have identified Sead Kolasinac as the ideal left-back to add to their squad.

The Bosnian has a few months left on his current Arsenal deal and has been available for transfer.

The report says Arsenal has agreed to terminate his contract so he can join them for free on a two-and-half-year deal.

Kolasinac is one of the worst players Arsene Wenger signed for Arsenal, and he has been a liability for the club in the last few seasons.

He hardly fits into the plans of Mikel Arteta and remains one of the players who are just eating up space in the squad.

Hopefully, this transfer to Marseille goes through so that we can save some money from his wages.

That would help us add some fine players to the team now or at the end of this campaign. 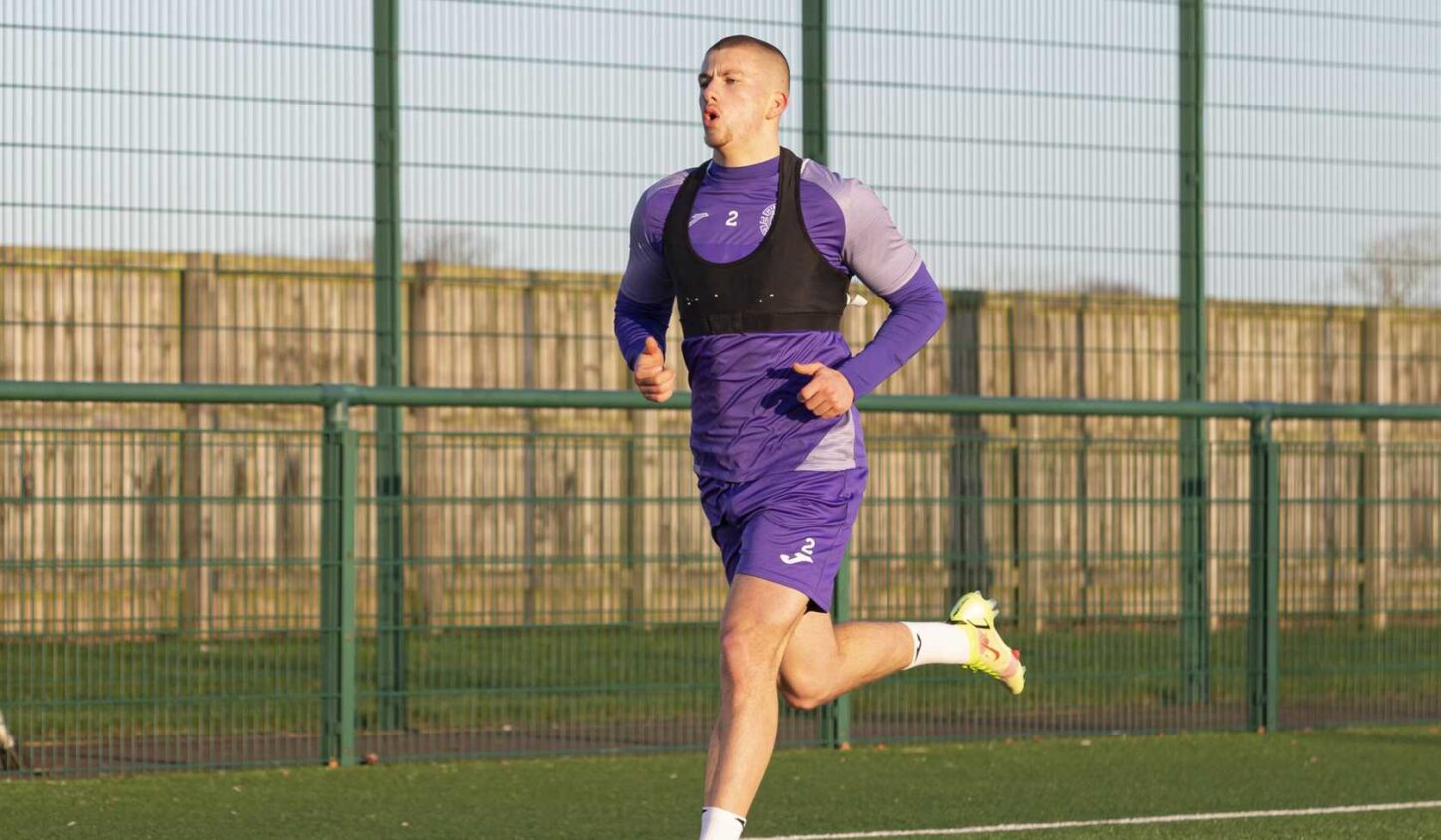 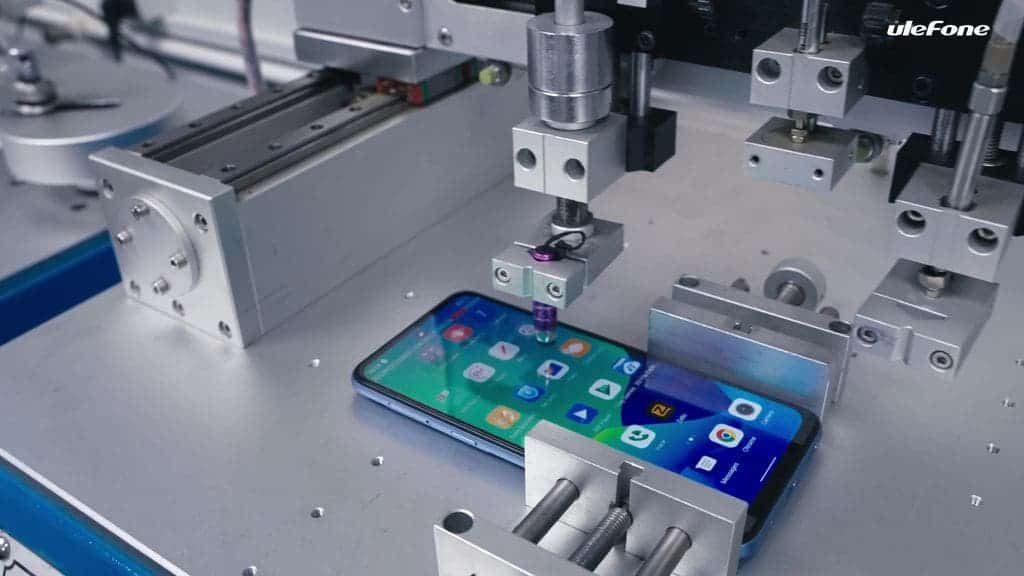