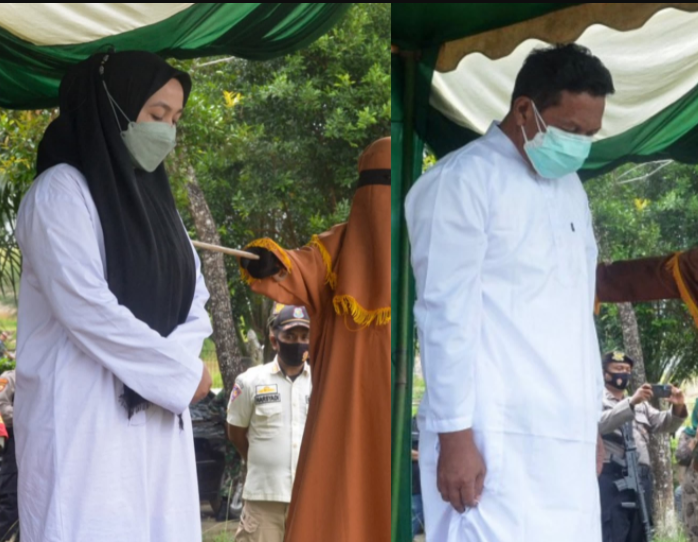 A married woman was flogged 100 times after she commited adultery in Indonesia while her male partner, who was also married, received just 15 lashes.

The woman’s flogging in the conservative Aceh province on Thursday January 13, was briefly paused because she couldn’t bear the pain, according to an AFP reporter. 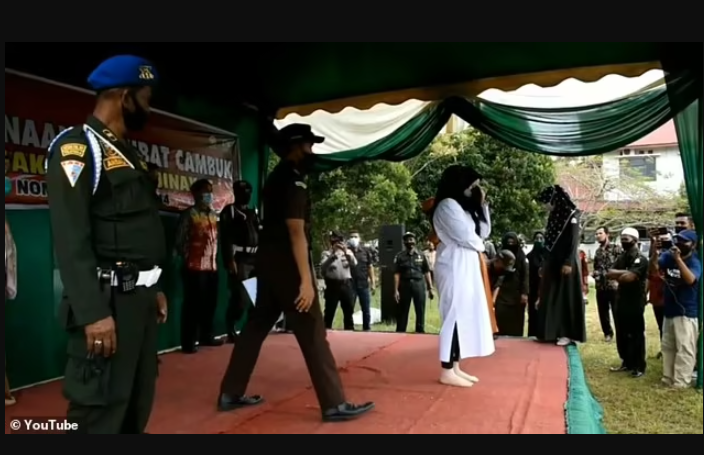 Ivan Najjar Alavi, the head of general investigation division at East Aceh prosecutors office, said the court handed down a heftier sentence for the married woman after she confessed to investigators she had sex out of her marriage. 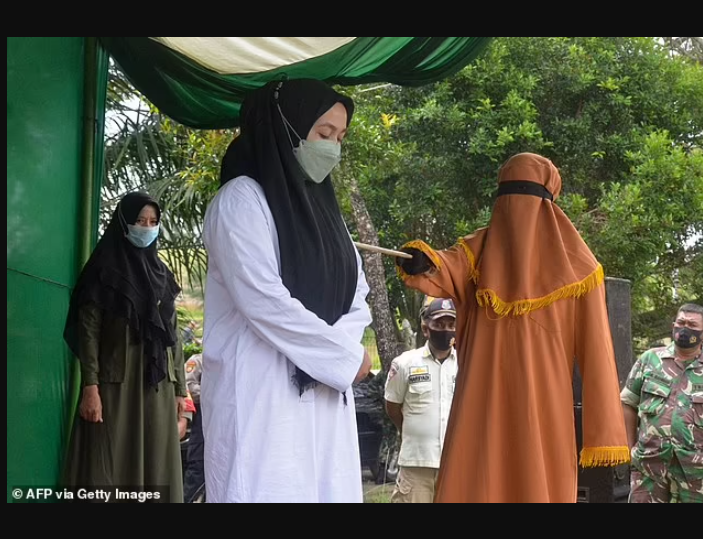 Judges found it difficult to convict the man, who was then the head of East Aceh fishery agency and also married, because he denied all wrongdoings, Alavi added.

‘During the trial, he admitted nothing, denying all accusations. Thus, [judges] are not able to prove whether he is guilty,’ Alavi told reporters after a public flogging for Sharia law offenders in East Aceh on Thursday.

As an alternative punishment, the judges found the married man guilty of ‘showing affection to a female partner who is not his wife’ after the couple were caught by locals at a palm oil plantation in 2018. 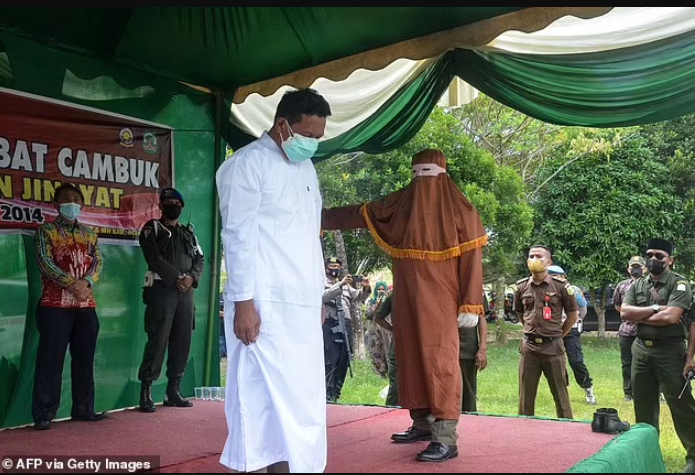 He was initially sentenced to 30 lashes but his successful appeal at the Sharia Supreme Court in Aceh reduced the sentence to 15.

Another man, who was convicted of having sex with a minor, was also whipped 100 times on Thursday and will also serve 75 months in prison for the crime, according to prosecutors.

Aceh is the only region in Muslim-majority Indonesia to impose Islamic law, which allows whipping for charges including gambling, adultery, drinking alcohol, and gay sex. 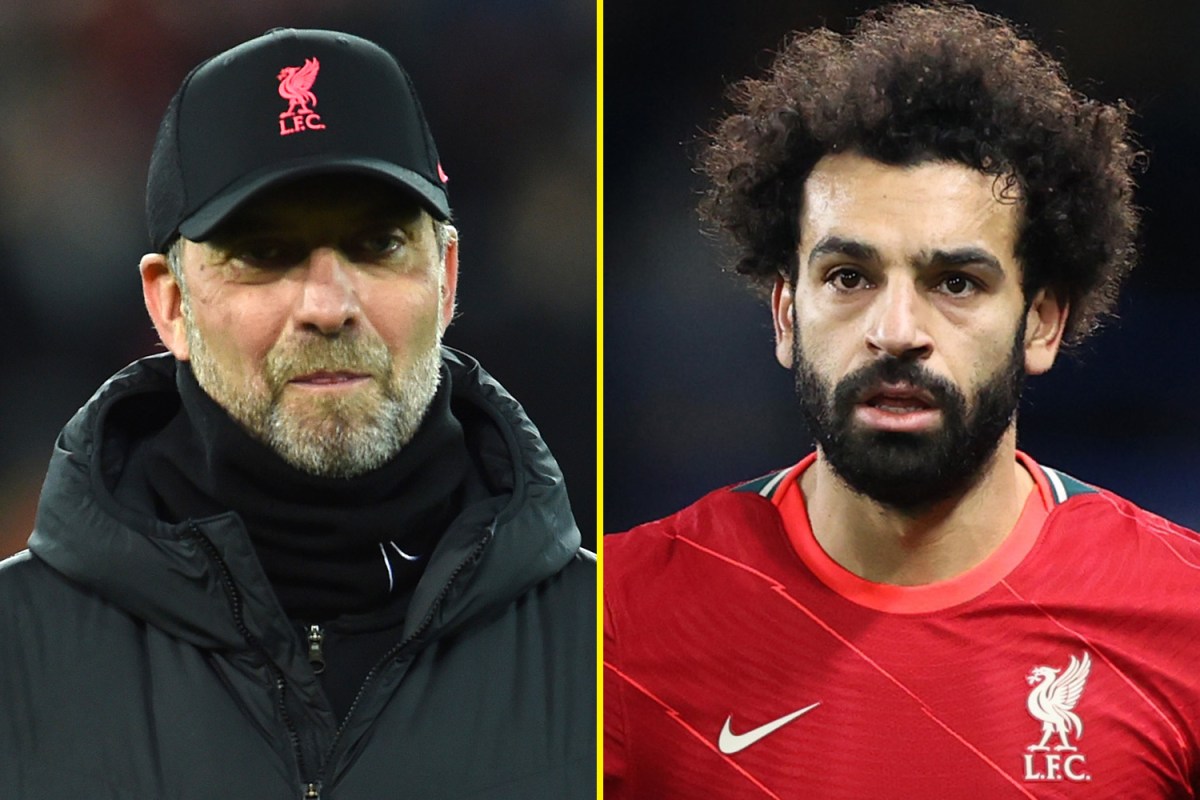