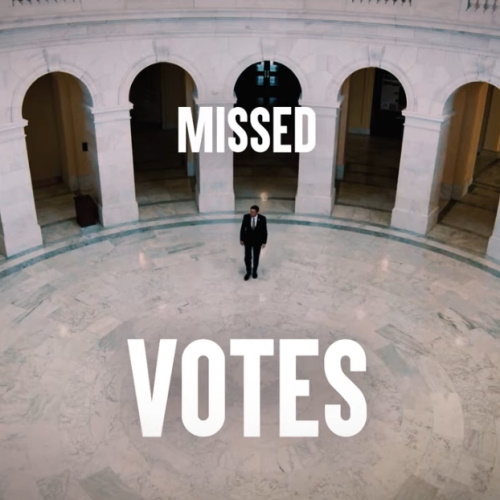 Republican Mark Walker voted against former President Donald Trump’s first impeachment in December 2019, and he was no longer a U.S. congressman when the House of Representatives voted to impeach Trump a second time in January 2021.

A misleading TV ad attacking Walker, who is running for U.S. Senate in North Carolina, focuses on a procedural vote that he missed months earlier in 2019 on a failed House resolution in order to claim: “Walker didn’t even vote to block a Democrat bill impeaching President Trump. Trump needed him. Walker abandoned him.”

The ad, called “Votes,” began airing in North Carolina on April 20 and was paid for by Club for Growth Action. The conservative super PAC’s affiliated advocacy group, the Club for Growth, has endorsed one of Walker’s GOP primary opponents, Rep. Ted Budd, for the seat currently held by Republican Sen. Richard Burr, who is retiring. Budd also has been endorsed by Trump, who tried to convince Walker to run for a House seat instead.

The narrator of the ad starts by criticizing Walker for collecting his congressional salary while he “missed more votes than almost any other Republican” during his last term in Congress, which was from Jan. 3, 2019, to Jan. 3, 2021. Walker missed 128, or 13.4%, of his eligible votes during the 116th Congress, according to an analysis by GovTrack.us, which tracks actions in Congress. Only 15 other congressional Republicans (13 representatives and 2 senators) missed a higher percentage of their eligible votes.

But the ad’s claim about one of Walker’s missed votes is misleading.

In small print on screen, the ad cites a House resolution, H. Res. 498, to impeach Trump for “high misdemeanors” that was introduced in July 2019 by Rep. Al Green, a Texas Democrat.

Green filed the article of impeachment, which argued that Trump was “unfit to be president,” days after Trump tweeted that unnamed “‘Progressive’ Democrat Congresswomen” who “loudly and viciously” tell the U.S. how to govern should “go back and help fix the totally broken and crime infested places from which they came.” His remarks were assumed to be directed at Democratic Reps. Alexandria Ocasio-Cortez, Ayanna Pressley, Ilhan Oman and Rashida Tlaib. (As we wrote, Omar was born in Somalia, but the other three were born in the United States. Ocasio-Cortez was born in New York, Tlaib in Detroit and Pressley in Chicago.)

In an op-ed, Green said Trump deserved to be impeached for several reasons, including “his long pattern of abusing his office for the unconstitutional purpose of promoting racism and bigotry.”

Walker did miss the July 17, 2019, vote on a motion to table the resolution. But his absence did not affect the outcome or put Trump in jeopardy, as the ad suggests. The resolution was defeated in a 332-to-95 vote, in which 137 Democrats joined 194 Republicans and one independent to stop the resolution from moving forward.

It was Green’s third unsuccessful attempt in less than two years to have Trump impeached. Walker voted against Green’s two previous impeachment resolutions, H. Res. 646 and H. Res. 705, in December 2017 and January 2018, respectively.

Furthermore, when House Democrats actually voted successfully to impeach Trump in December 2019 for abuse of power and obstruction of justice, Walker was one of the 195 Republicans who voted against both articles of impeachment. Then, when all House Democrats, joined by 10 House Republicans, voted to impeach Trump for a second time on Jan. 13, 2021 — for “inciting violence against” the U.S. government — Walker was no longer in Congress.

Without that information, ad watchers might get the wrong impression about which impeachment vote Walker missed. 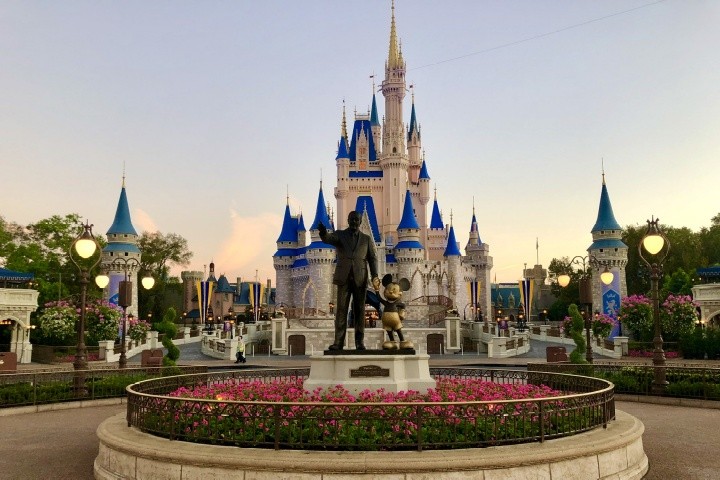 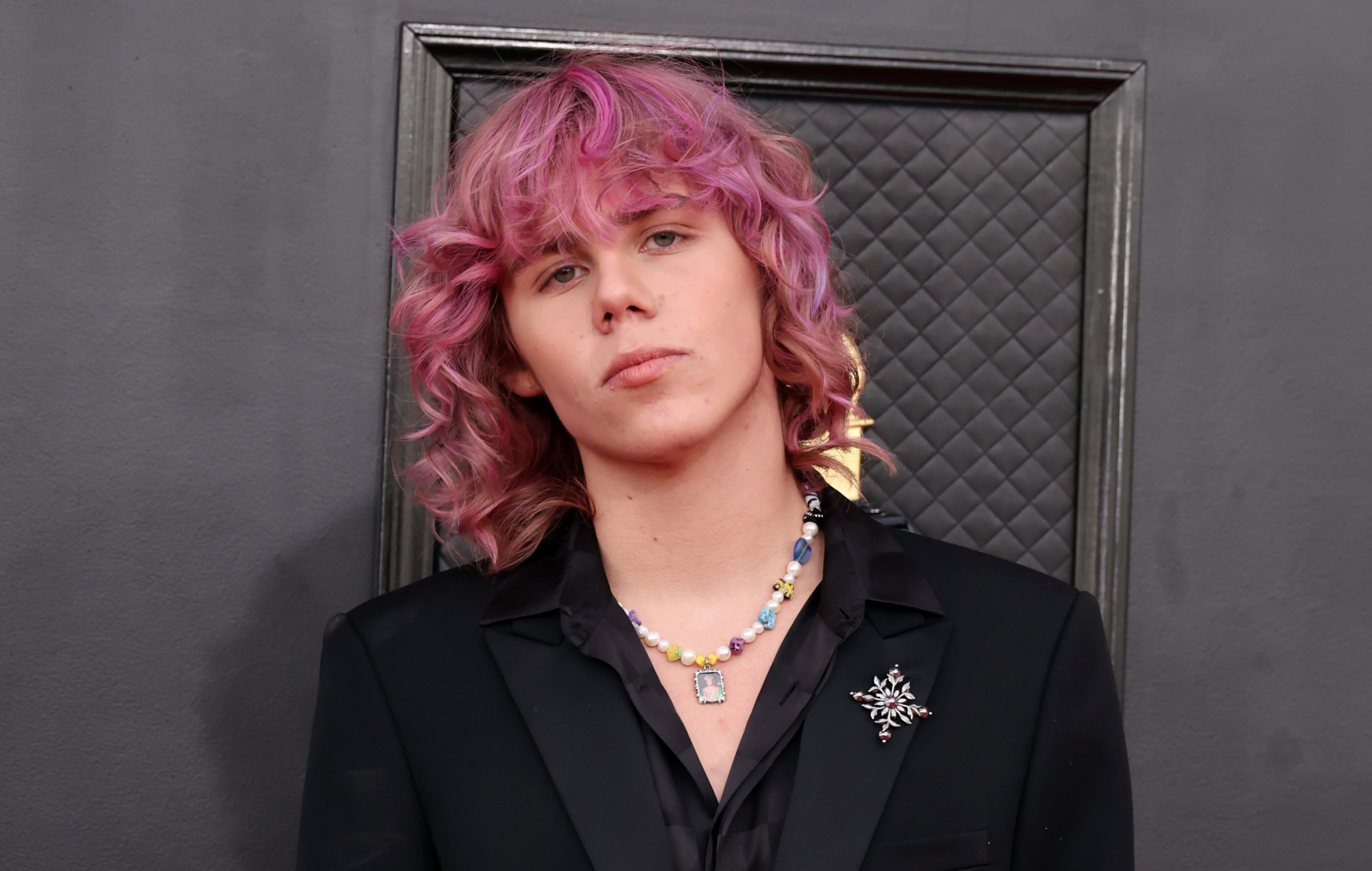