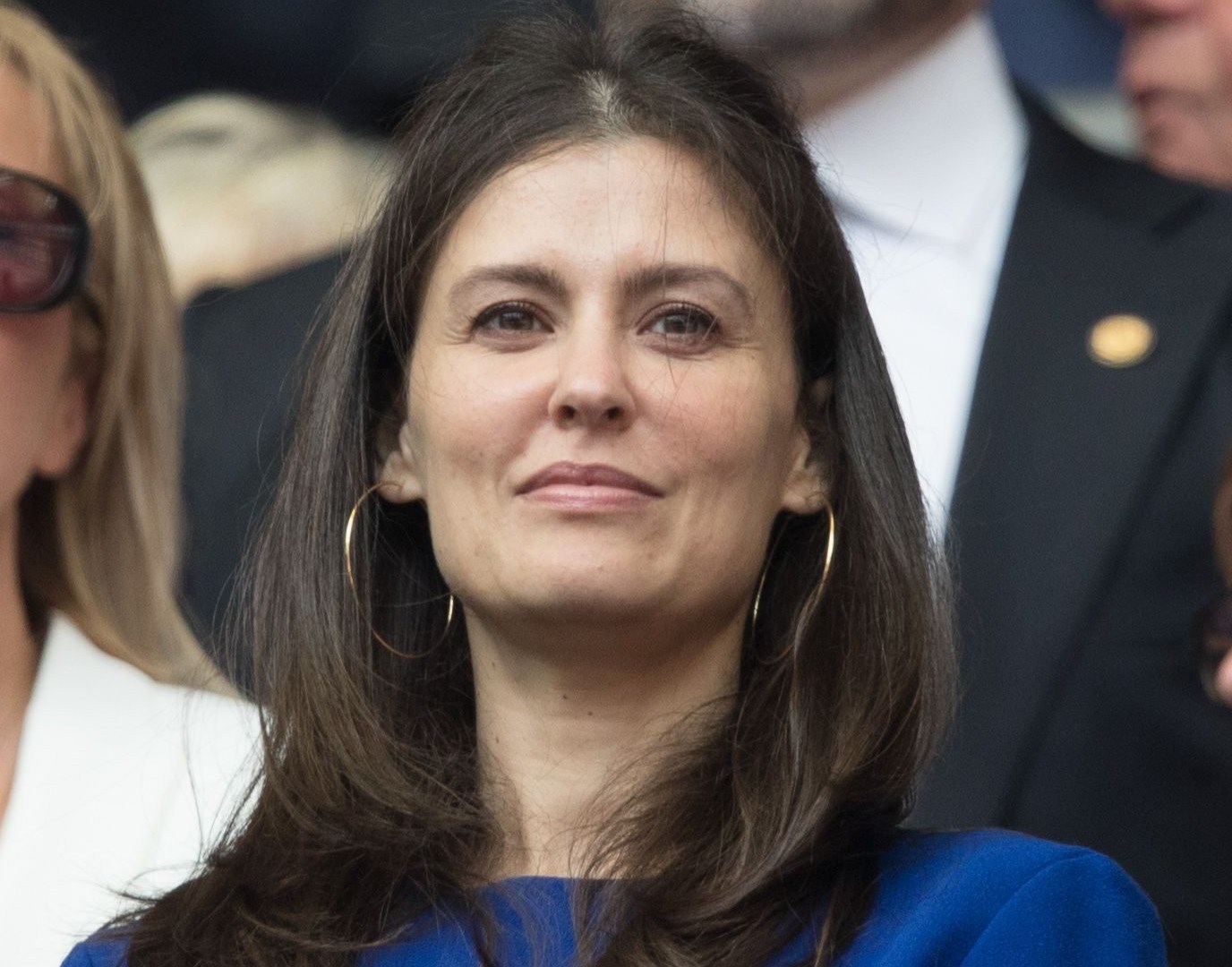 Marina Granovskaia is set to leave Chelsea with the club preparing for a fresh start under Todd Boehly.

The American mogul completed his takeover of the club last month and has wasted little time in making his mark on the club.

As reported by The Athletic, a number of board members look set to leave the club, with Granovskaia set to follow this week.

The 47-year-old was brought to Chelsea by Roman Abramovich in 2004 having established herself as the club’s chief negotiator in the transfer market.

She then took a seat on the Chelsea board in June 2013, alongside the likes of Bruce Buck who has also departed this week.

It was confirmed earlier this week that Buck would be stepping down from his role as club chairman, although he will become a senior advisor.

He explained: “I am proud to have helped Chelsea realise great success on the pitch and make a positive impact in the community.

“Now is the right time to step down and let new ownership build on the strong foundations we have in place.

“The owners have a compelling vision for Chelsea’s future, and I look forward to helping them achieve it in this new role alongside our incredible staff, players, coaches and supporters.”

Discussing the departure of Buck, Boehly added: “Bruce has led Chelsea to the highest levels of international and domestic football, while also developing one of the most active social responsibility projects in sport.

“We thank Bruce for his service and his commitment to the club.” 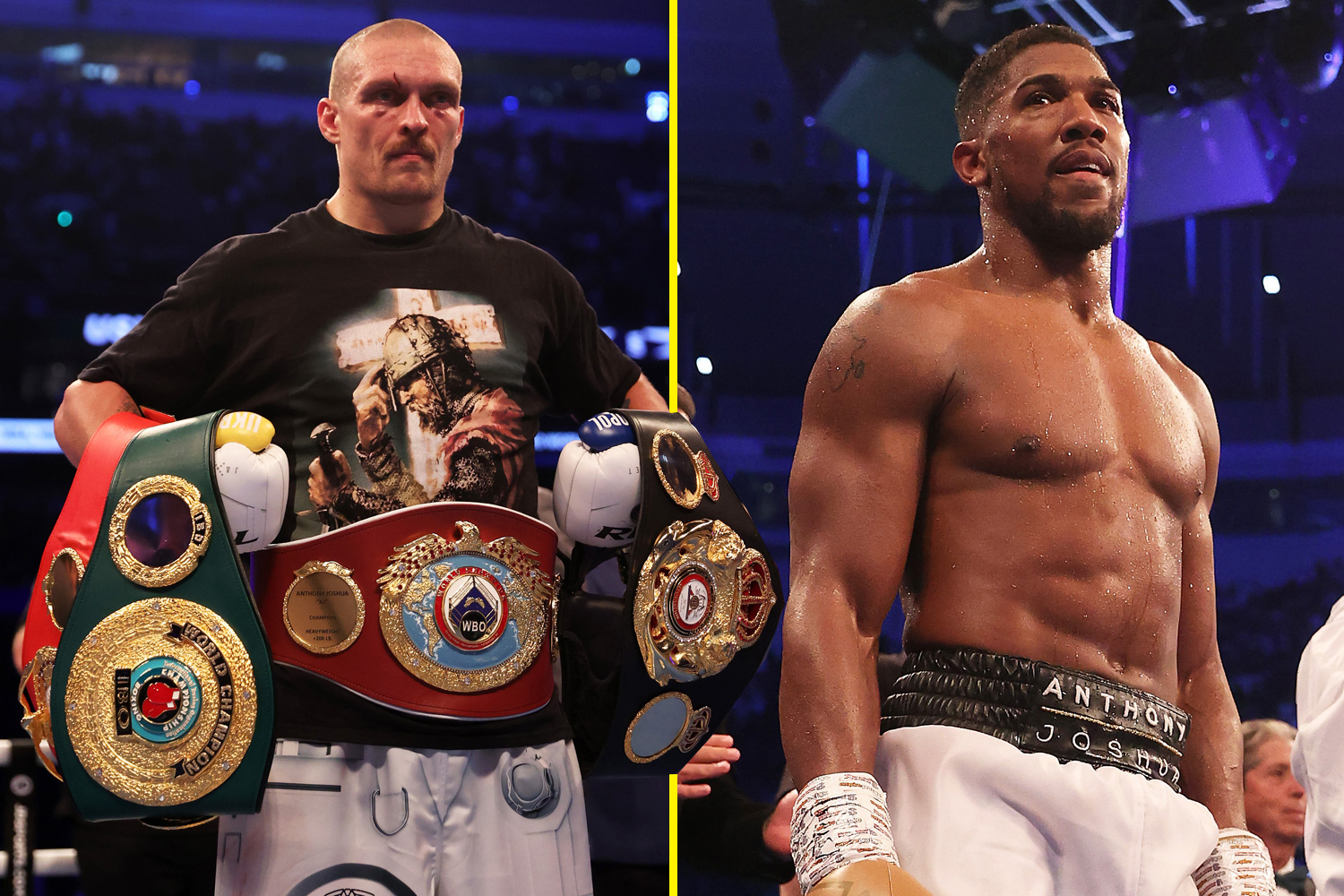