We had the opportunity to see Manon, Dee Jay, JP, Marisa, E. Honda and Dhalsim in action during a recent Capcom stream. While this showcase in many ways left a lot to be desired, it’s still possible to uncover some details that were previously not known from the matches that were played.


In the case of Manon, it’s clear that she has some sort of resource that increases whenever she successfully performs a command grab against the opponent. As a result, we’re led to believe that Manon’s command grabs will see improvement the longer a match goes on for.


At the very start of the match, some sort of symbol can be seen to the left of Manon’s Drive Gauge from the player 1 side. There’s also always a number next to this symbol, which starts at “1.” 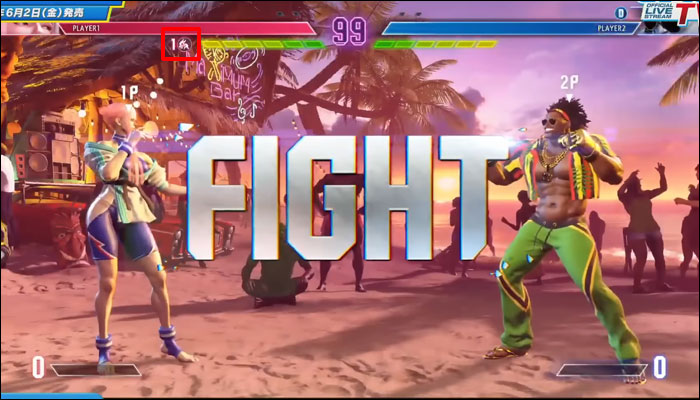 During the second round of the match, Manon is able to land a command grab against the opponent. Due to this, the symbol’s value increases from 1 to 2. This seems to imply that something about Manon was improved. 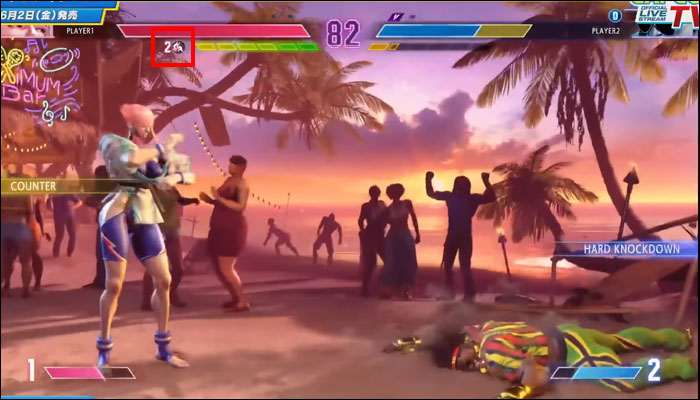 What’s particularly interesting (and scary) about Manon’s “Medal Level” mechanic is that it doesn’t appear to reset between rounds of a match. Going into the third round (Manon lost the first round and won the second round), Manon’s Medal Level stayed at a value of 2. 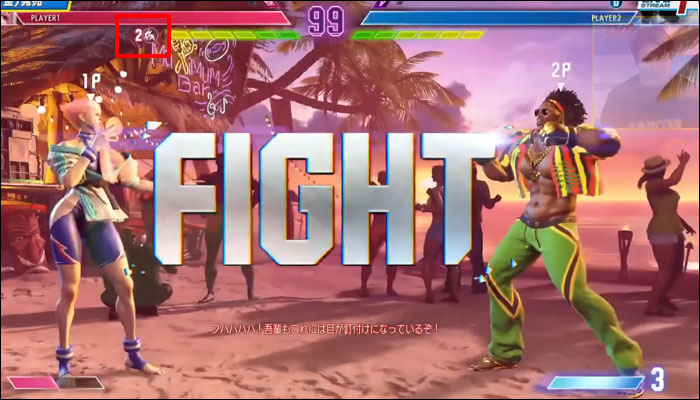 At Medal Level 3, Manon’s command throw animation appeared to change. By the end of the match, Manon’s Medal Level reached level 4, but we suspect that it could probably go even higher than that. As of right now, we don’t know just how high Manon’s Medla Level can go. 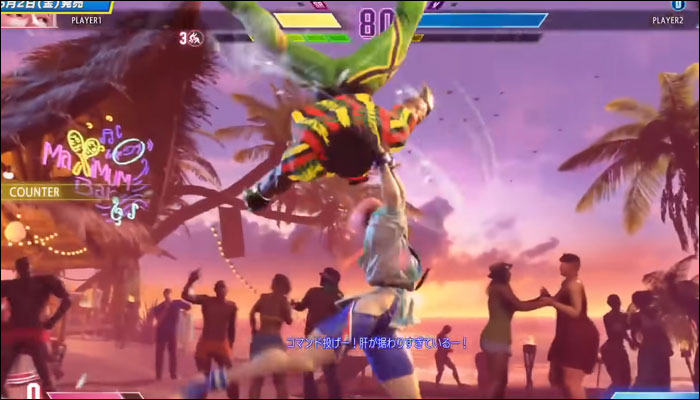 Although this Medal Level increased three times due to three successful command grabs, it was never observed to decrease. In other words, this Medal Level isn’t quite like Street Fighter 5’s G and his “Presidential Level” where the opposing player can manage G’s power level by scoring knockdowns against him.