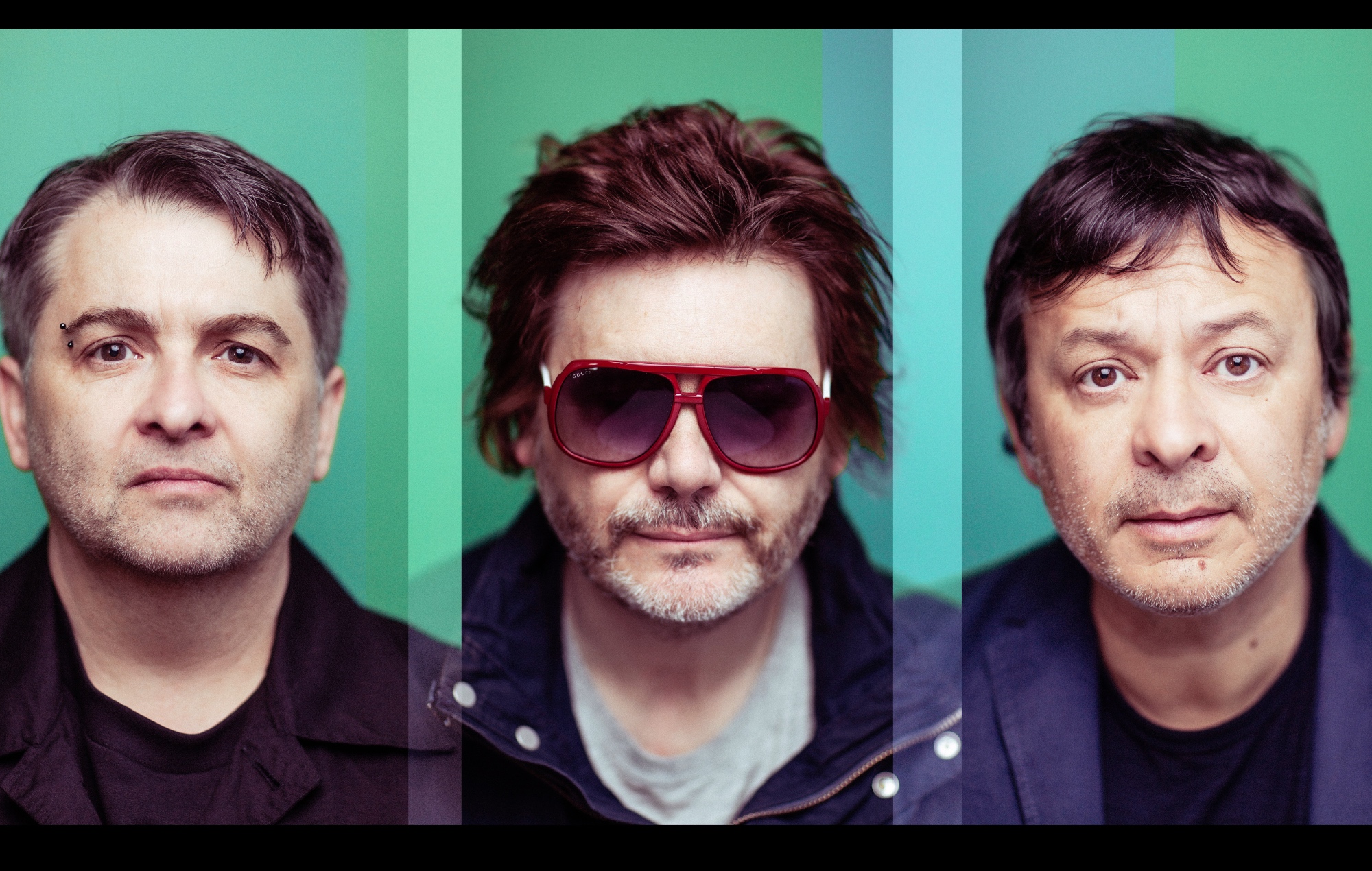 Manic Street Preachers have shared a new playlist focussing on the cover versions they’ve recorded over the course of their career – listen below.

Titled ‘Sleep Next To Plastic’, the 37-track collection consists of lost recordings, B-sides and album tracks. Fifteen of the cuts were previously unavailable through official streaming platforms – including the band’s recent spin on Madonna’s ‘Borderline’.

The Manics first aired their rendition of the pop icon’s 1983 song during a performance at the BBC 6 Music Festival in March. James Dean Bradfield and co. later revealed that they’d recorded the rendition because they “enjoyed playing it live so much”.

‘Borderline’ was tracked by the band at their Door To The River studio especially for the new playlist, which also includes versions of Rihanna‘s ‘Umbrella’, ‘In Between Days’ by The Cure (Live at the BBC) and ‘Sweet Child O’ Mine’ by Guns N’ Roses (Live at Cardiff Castle).

‘Sleep Next To Plastic’, the latest in in a series of band-curated playlists is streaming now on Spotify. The playlist includes a cover of Madonna’s ‘Borderline’, which the band debuted at Cardiff’s Clwb Ifor Bach in March.

“Cover versions have always offered us a chance to pay direct, public tribute to records we grew up obsessing over, be that C86 bands or artists as diverse as Madonna, John Cale and Paul Robeson,” the Manics said in a statement.

“Collectively, these covers are a heartfelt musical tribute to our formative influences.” You can listen to ‘Sleep Next To Plastic’ in full above.

Last November, the Welsh group shared a playlist of duets they’d recorded between 1992 and 2021.

Meanwhile, it’s been revealed that frontman James Dean Bradfield has contributed to The Proclaimers’ forthcoming “political” record, ‘Dentures Out’. It’ll arrive on September 16 via Cooking Vinyl. 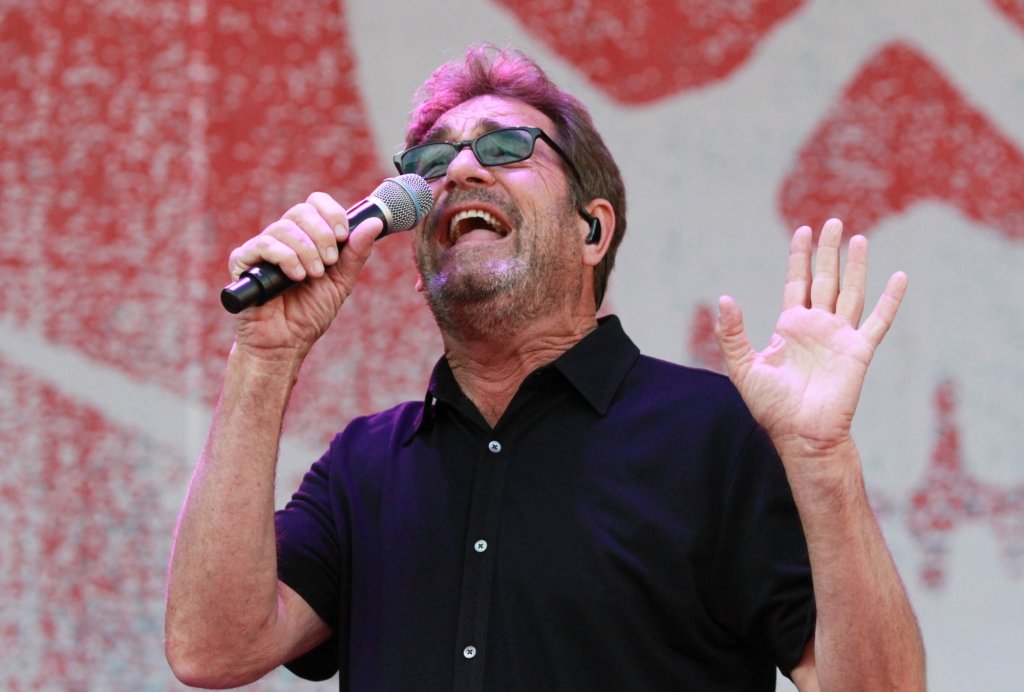