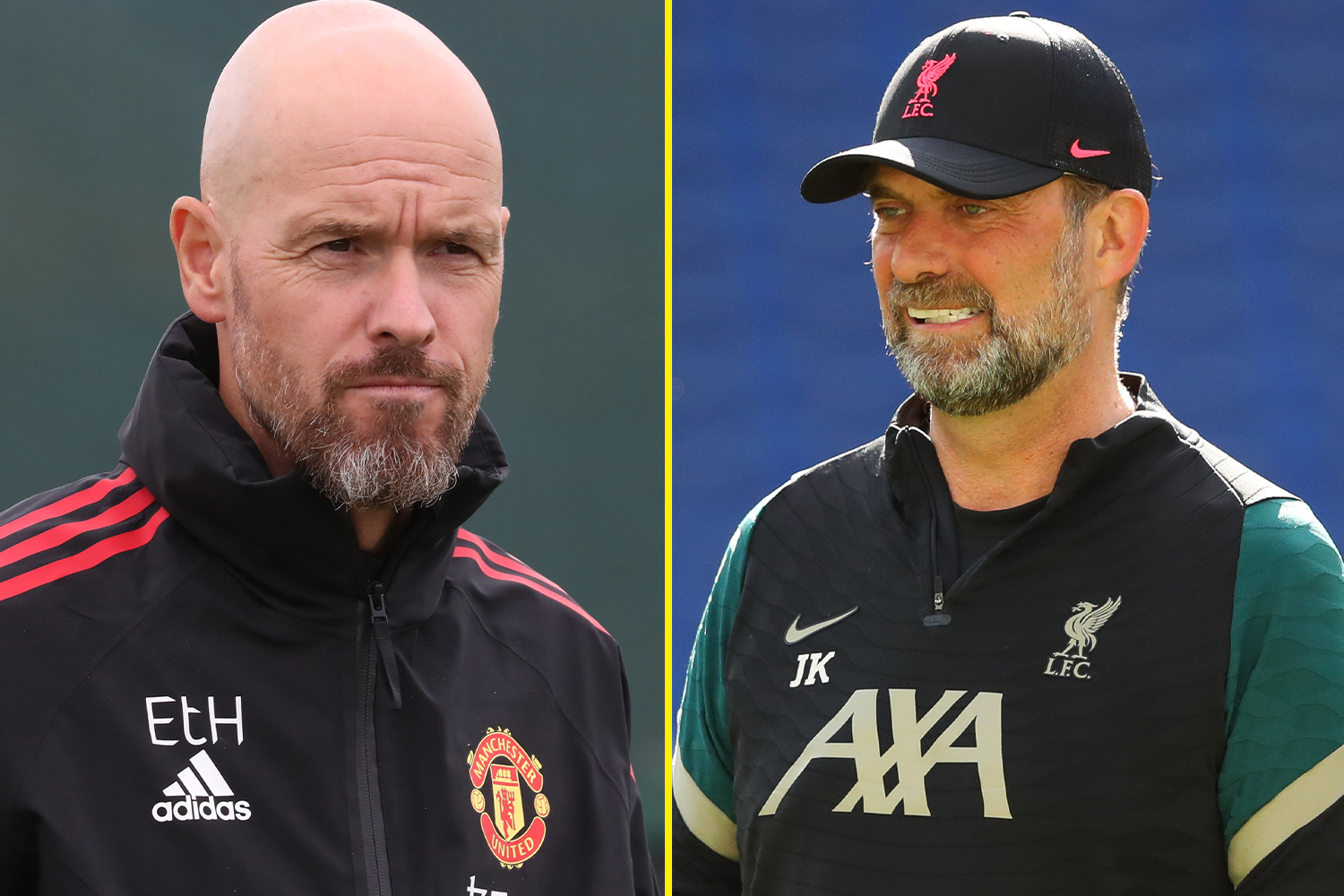 Manchester United will face Liverpool at Old Trafford on a Monday night in the new Premier League season, it has been confirmed.

The Reds will travel to enemy territory for the clash against their bitter rivals on August 22 instead of the proposed Saturday August 20.

The reverse fixture at Anfield is scheduled for March 4, however, that could be subject to change.

Jurgen Klopp’s men got the better of United in both matches last season. Liverpool humiliated the Red Devils at Old Trafford, winning 5-0 on October 24.

Mohamed Salah was their torementor-in-chief, the Egypt international scoring a hat-trick, in a clash that also saw him net for the tenth successive match.

Klopp’s side also eased to victory in the match at Anfield five months later. Luis Diaz opened the scoring on six minutes, while a Sadio Mane strike and Salah brace poured more misery on a lacklustre United side.

While Liverpool have got their transfer business sorted nice and early, securing the signings of Darwin Nunez, Fabio Carvalho and Calvin Ramsay, United’s summer has been one of struggle.


‘This is why Ronaldo is leaving’: Arsenal and Spurs transfers outdoing Man United


Three youngsters impressing Ten Hag in training, with new boss ‘shocked’ by one

United are also working on a deal to sign Christian Eriksen, after striking a verbal agreement with the Denmark international.

Frenkie de Jong is another high-profile name linked with a move to Old Trafford. Man United remain in discussions with Barcelona for the Netherlands international, who Ten Hag is understood to be keen to add to his new-look side.

But question marks remain over the future of Cristiano Ronaldo, who is keen to leave for Champions League football next season, despite the club insisting he is not for sale.

The Red Devils will trim their squad before the transfer window closes at the end of September, with full-backs Alex Telles, Brandon Williams and Diogo Dalot expected to depart. Meanwhile, Phil Jones, Eric Bailly and Axel Tuanzebe are deemed surplus to requirements.

Midfielders Pogba, Juan Mata, Nemanja Matic and Jesse Lingard have already left, and it is expected Andreas Pereira along with Anthony Martial will follow them out of the exit door. 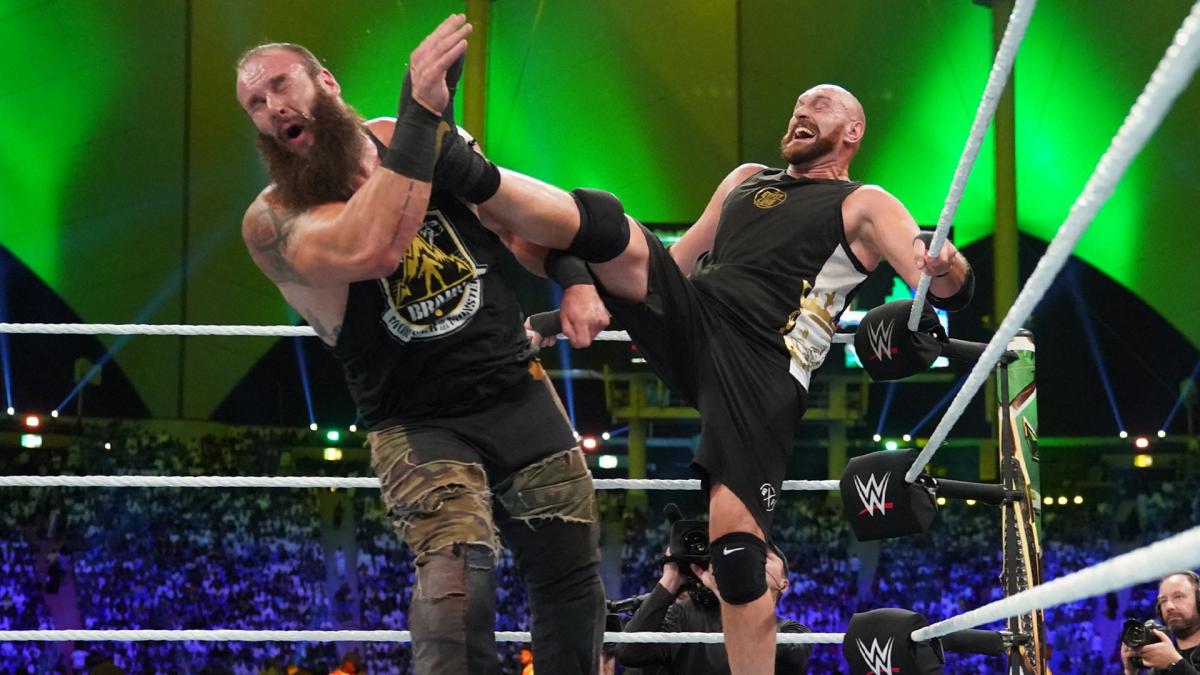 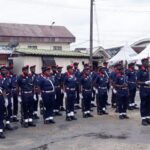