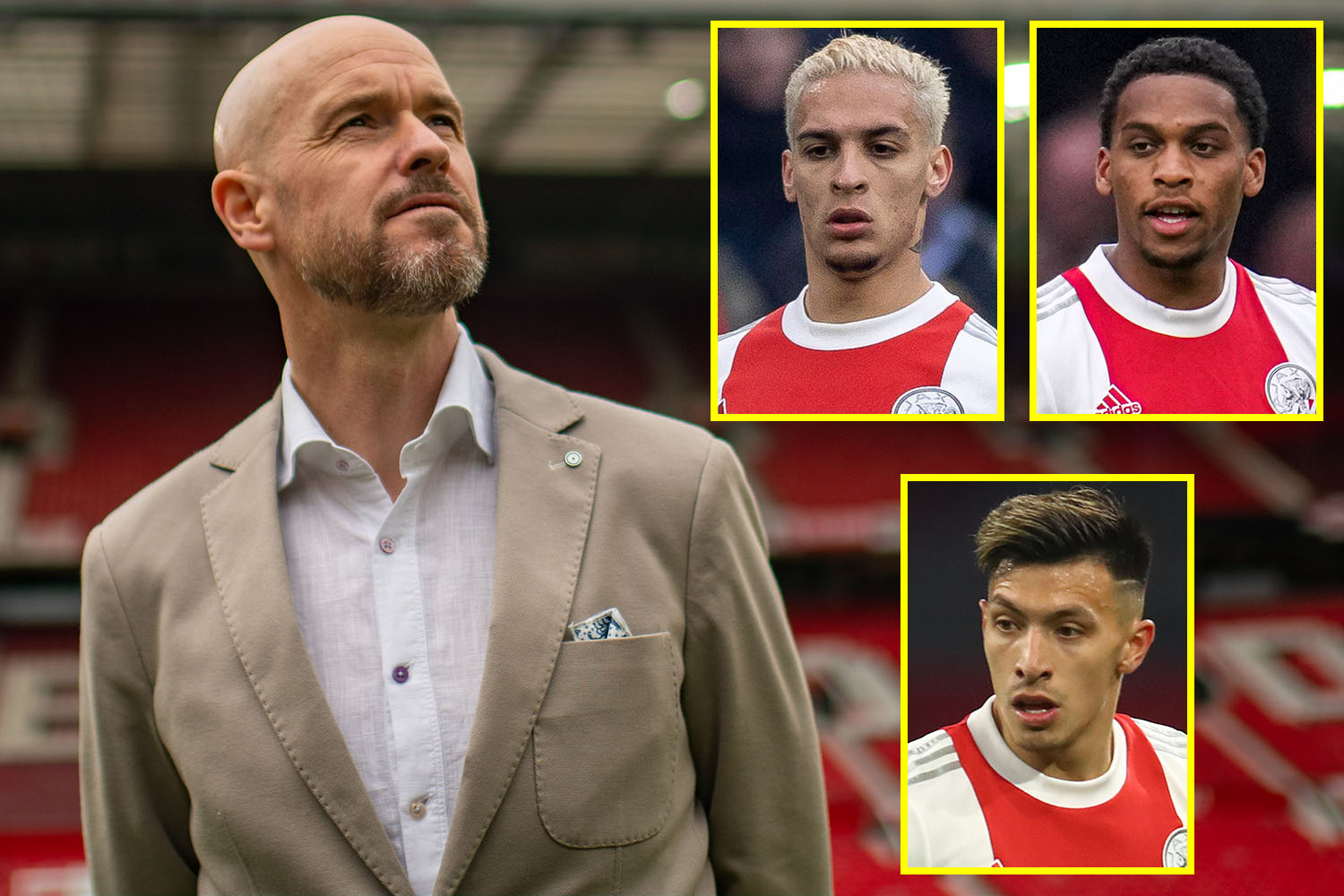 Manchester United have been warned they’ll be lucky to sign two Ajax stars this summer.

New manager Erik ten Hag is on a mission to overhaul the squad and is understood to be keen on signing a number of talents from former club Ajax, as well as an ex-star who excelled under his guidance.

The Red Devils have been heavily linked with Frenkie de Jong, who left Ajax to join Barcelona in the summer of 2019.

They’ve also been rumoured to have interest in Ajax centre-backs Jurrien Timber and Lisandro Martinez, as well as winger Antony.

However, Dutch football expert Marcel van der Kraan has warned Ten Hag he’ll have a very tough task trying to bring all these players to Old Trafford this summer.

“So many Ajax players are being linked with Ten Hag and Manchester United, and of course he can’t take them all,” Van der Kraan told talkSPORT.

“I think he’s lucky if he gets two.

“Why? Ajax have no need to sell any more. They’re just about to do a £38million deal to sell Sebastien Haller to Borussia Dortmund – that looks done.


Woods defends Nketiah being given No.14 shirt as O’Hara pokes fun at Arsenal

“Their books have always been balanced over the last few years and they have said they want to keep their squad together.

“They’ll let go of one or two, Haller was the first one and the Mexican Edson Alvarez is the other one – he can go.

“Now, for every other player, they’re going to play hard-ball, so if Man United want Antony they’ll have to come up with a massive amount of cash.

“We do know here that Ten Hag has said the cash – which is available – let’s first spend it on Frenkie de Jong and if there is more possible, we’ll look then.

“But if they spend it now on certain players, United will have to tell him, ‘look, there’s nothing left to buy De Jong’.

“We understand that Frenkie is the man he really needs to change the style of play at Manchester United, of course he needs a new winger as well, but the price on the table for Antony has to be £50m, easily. £50m-plus if they want him.

“Then it might be a point of consideration for Ajax. Do we let him go? For £50m, yes, maybe. But it’s a lot of money.

“Lisandro Martinez could be tempted away. He’s one of those players who would kick all the walls in if they don’t let him go. Martinez has done really well at Ajax, he’s a real fighter.

“I don’t think he would have been under the light of Ten Hag had they got Timber, but Louis van Gaal is putting his foot in the transfer policy of Manchester United and is advising players to stay where they are instead of joining United, so it’s been a bit more difficult for Ten Hag.” 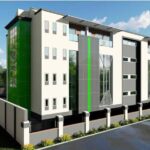