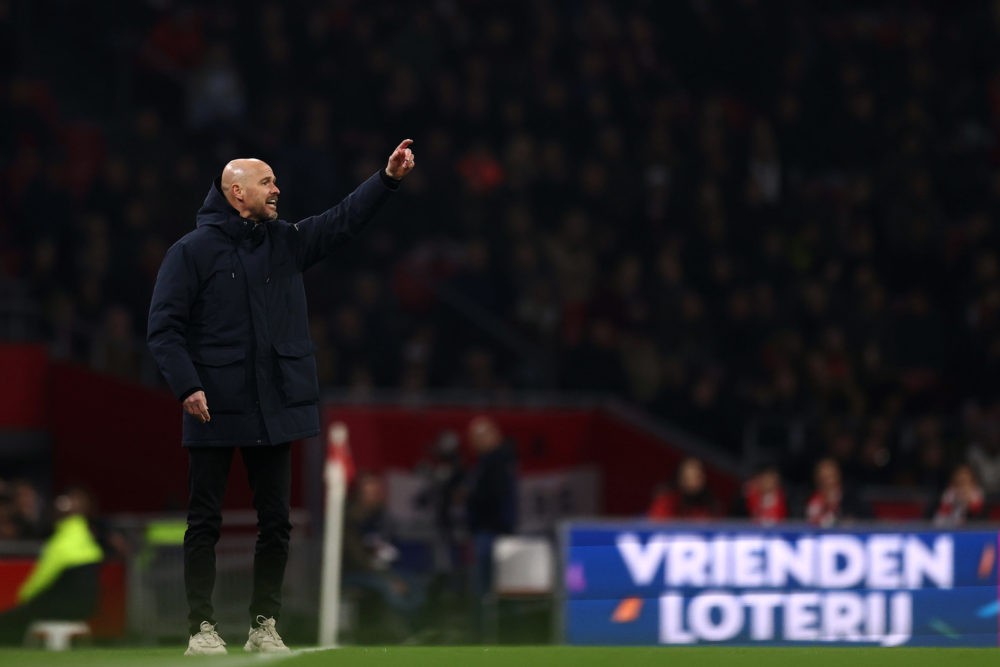 Manchester United confirmed on Thursday morning that Erik ten Hag will take over as their new first-team manager, signing a deal until June 2025 with the option to extend for a further year.

The Ajax boss won’t take over immediately, as he’s still planning to conclude the season with his current club. So Ralf Rangnick will continue to be in charge for the final games of United’s season.

All the same, it’s going to be a boost for United to have the situation sorted, and it’s probably going to provide some extra motivation to their players – who now know who they need to impress.

So it’s not ideal for the announcement to come out a couple of days before United visit Arsenal, even if ten Hag won’t be able to provide any actual assistance before the game.

United also have the advantage that they played their last game on Tuesday, a 4-0 thrashing by Liverpool, whilst Arsenal fought to the very end of their trip to Stamford Bridge on Wednesday night.

When your fixture is kicking off the weekend on Saturday at 12:30, you ideally don’t want to be playing a day later than your opponent in midweek.

That’s particularly true when that later fixture is an intense match where something was actually at stake. At least for longer than the four minutes it took for United to go 1-0 down to Liverpool.

That being said, it will only make it that much sweeter if Arsenal can go and get a win to spoil the United appointment party. 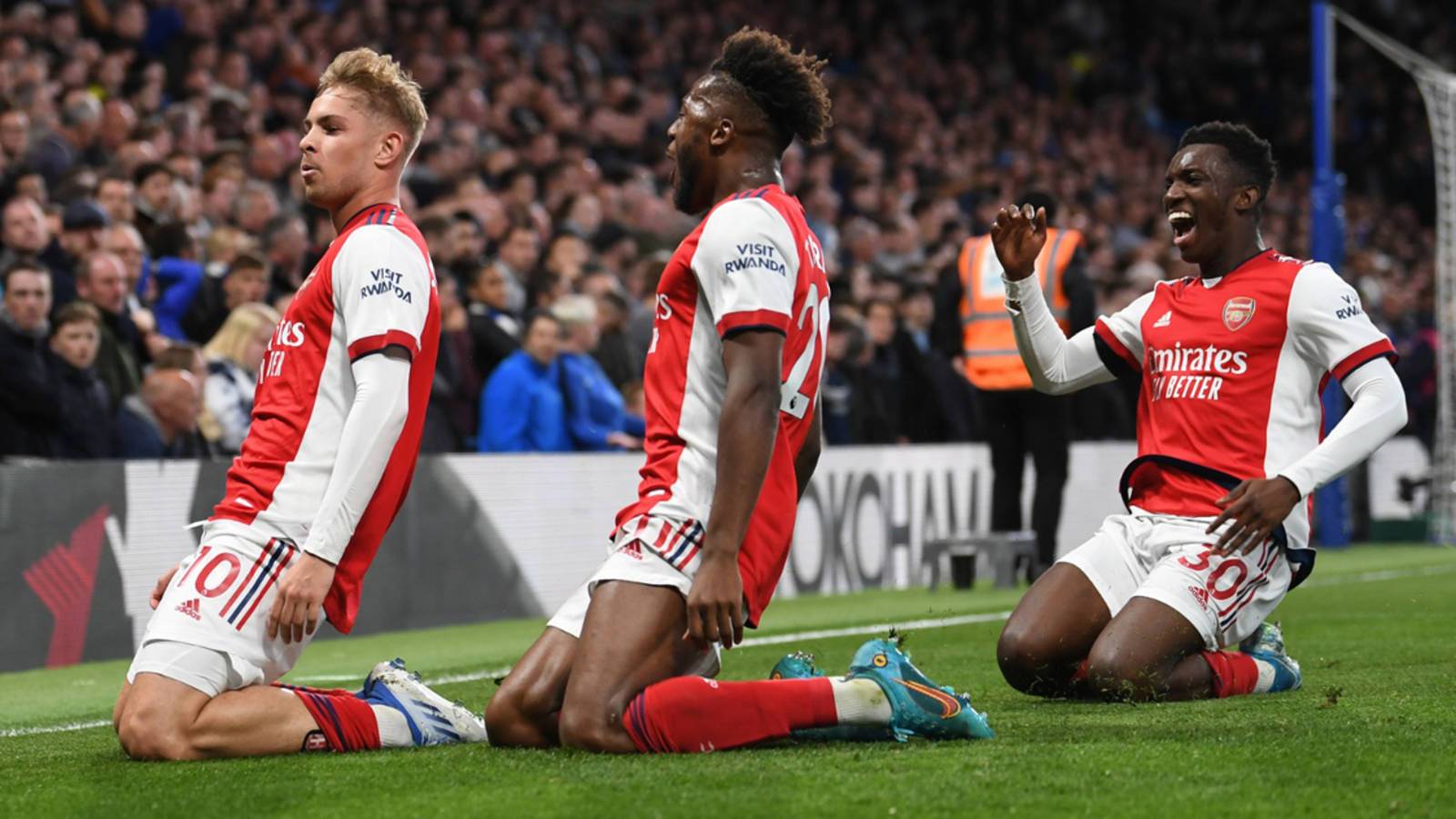