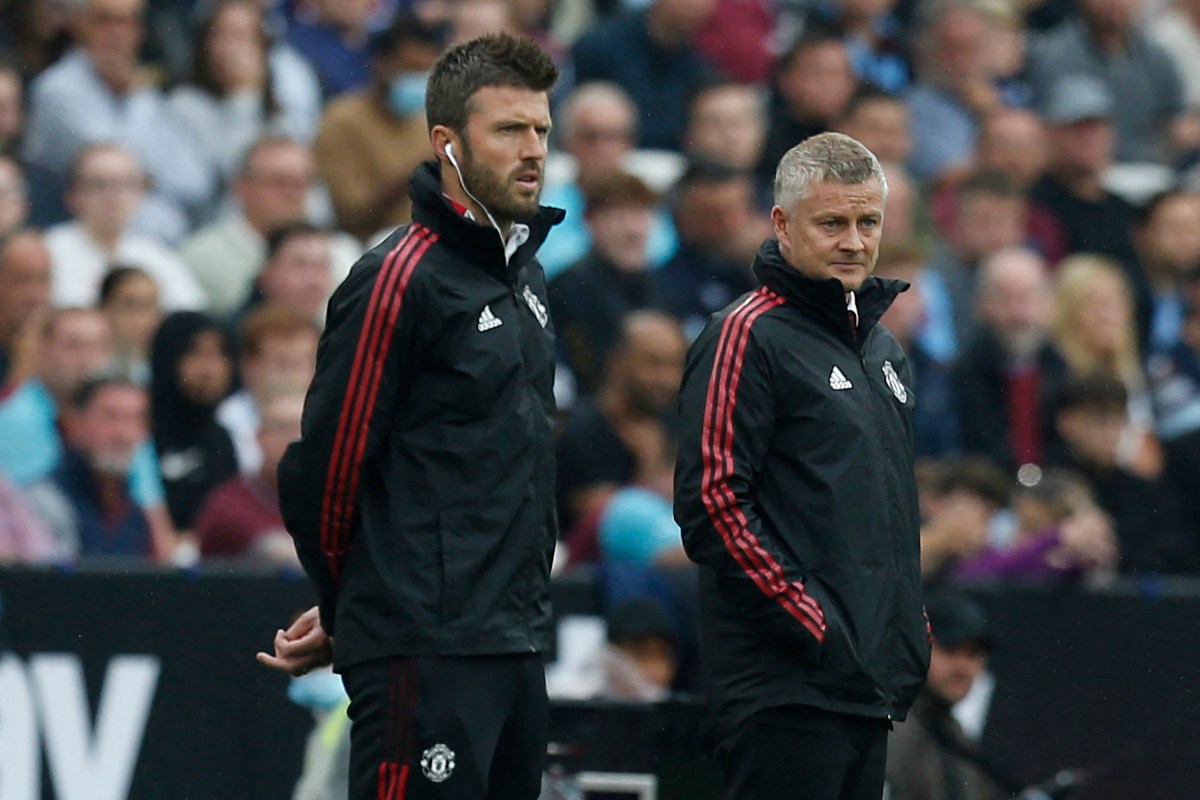 Manchester United have confirmed that they are looking to appoint an interim manager to the end of the season after the sacking of Ole Gunnar Solskjaer at the weekend.

Solskjaer was originally an interim boss when he first took over at the club in 2018 but, after some great results in the Premier League and Champions League, he was given the job permanently.

Zinedine Zidane, Brendan Rodgers, and Erik ten Hag have all been linked with the job, but they look more likely candidates at the end of the season.

So, who could take the job at Old Trafford until then? talkSPORT.com takes a look at some potential candidates.

First with the obvious candidate in Carrick, with the club confirming that the former United midfielder will take charge until someone else is found.

However, if he can put together a good run of form – just like Solskjaer did a few years ago – perhaps he will get the chance to take the job until the end of the season and maybe beyond.

He has been a coach at United since 2018 having been appointed by Jose Mourinho.

And, being an ex-Red Devil, he fits the bill of what the club have gone for in the past, with both Ryan Giggs and Solskjaer taking temporary roles at the helm.

Another ex-United player, Blanc, could be an option for the club. DiMarzio reports the Frenchman could be on United’s shortlist as a short-term selection.

Currently at Qatari side Al-Rayyan, Blanc played 48 times for the Red Devils at the end of his career.

After success as Paris Saint-Germain manager, where he won three league titles, perhaps he could be an option until the end of the season.

After a miserable time at Newcastle, could Bruce be trusted to steady the ship at United?

He’s another one who was at United as a player, making a mammoth 414 appearances during his time at the club.

Spells at Birmingham, Wigan, Sunderland, Hull, and Newcastle as a manager mean he has plenty of experience under his belt.

Whilst he isn’t the flashy name many would want, he may be able to organise the squad better than Solskjaer did – something which shouldn’t be too difficult…

One caller even told talkSPORT that United legend Ferguson could be an option for the club.

Now 79, the Scot won 13 titles during his time at Old Trafford, as well as five FA Cups and three Champions Leagues.

He would immediately have the respect of the dressing room and, in particular, Cristiano Ronaldo, who he originally brought to England.

Could their legendary boss come back and save them? 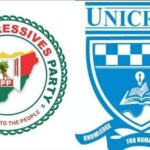 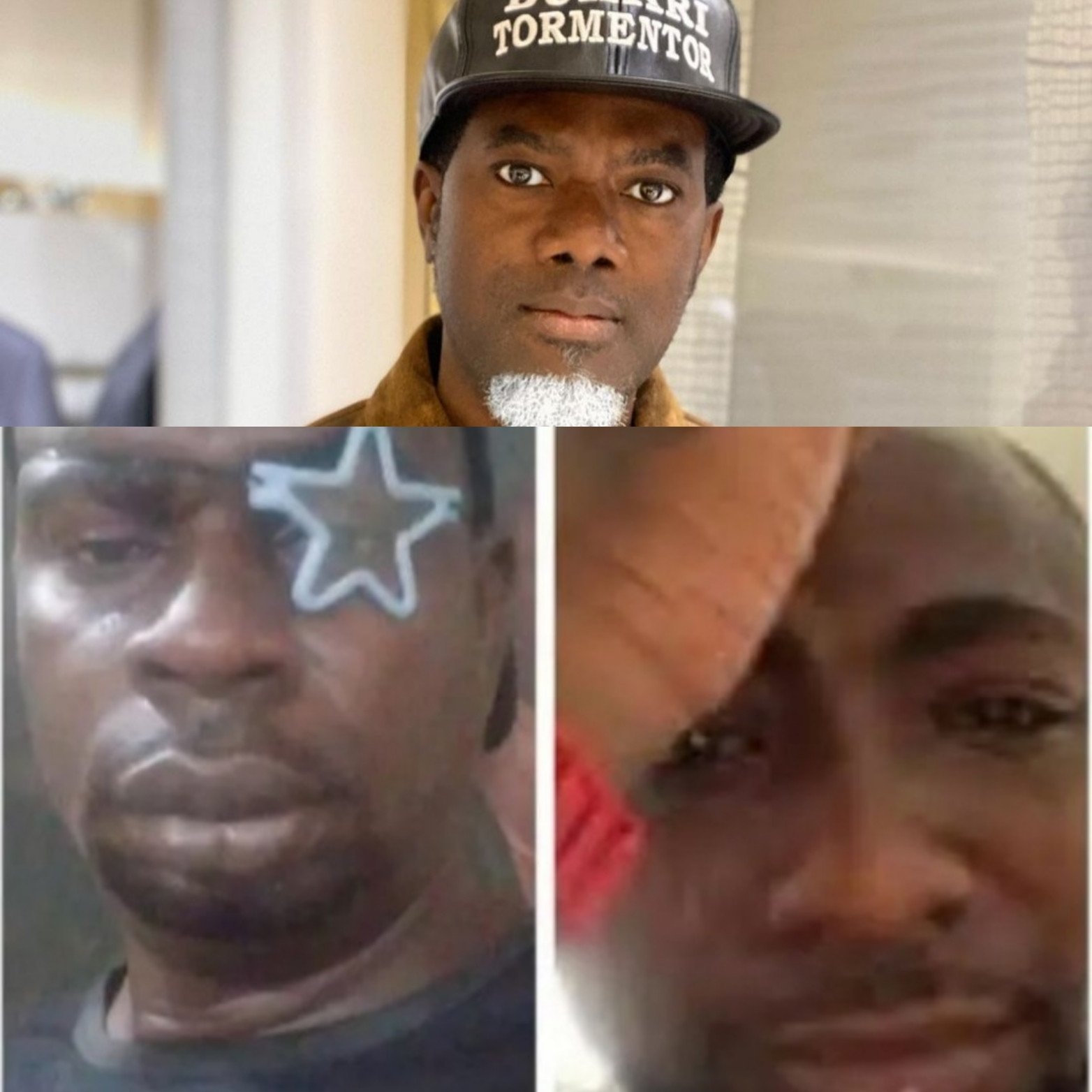