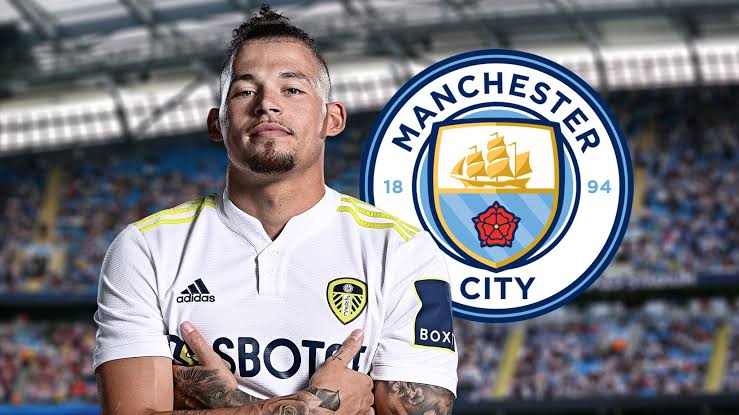 Philips will put pen to paper for City ones medicals are concluded in the coming days.

The Premier League Champions are going for Phillips to replace Brazilian midfielder Fernandinho, who left the club after nine years.

Phillips, 26, a Leeds academy graduate, has made 214 appearances for the club since his senior debut in 2015. 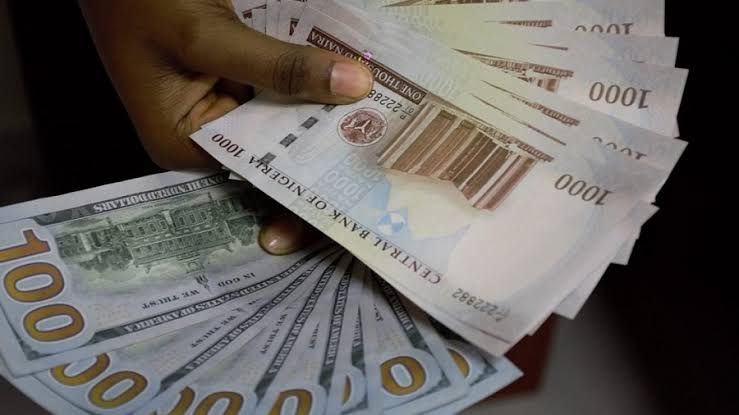