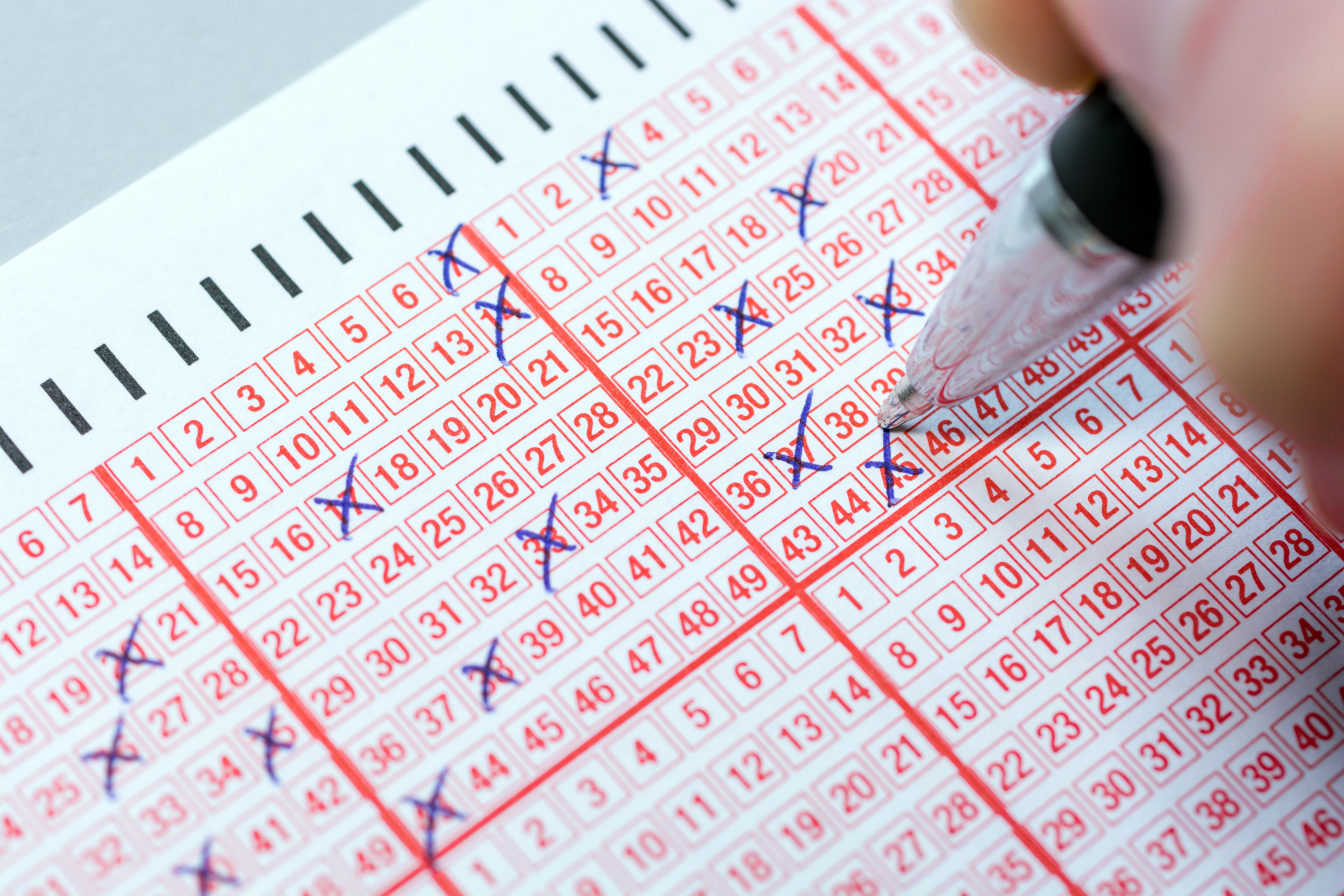 James Courtemanche, 43, of Sudbury, Ontario, won a top prize of 88,888 Canadian dollars ($71,145) after purchasing an Instant Wild 8 scratch-off ticket this past Wednesday, according to Sudbury.com.

But the massive jackpot wasn’t his first substantial win. Five months ago, in August 2021, Courtemanche played another scratch-off game, Instant Money Match, and received a whopping prize of CAD $100,000 ($80,039).

Perhaps most astonishing is that Courtemanche purchased both of his winning tickets from the same shop, a Kwik Way convenience store in Sudbury.

“I was here in August 2021 to collect a $100,000 prize on an Instant Money Match ticket,” Courtemanche told Ontario Lottery and Gaming Corp. officials, according to Sudbury.com. “I purchased this ticket at the same store as my previous win.”

He realized he had won the more recent game after scanning his ticket using the lottery’s smartphone app.

“I couldn’t believe it happened again!” said Courtemanche of his unexpected win. “I was so surprised—and then I remembered good things happen in threes, so I’m ready for my next one,” he joked.

Courtemanche is uncertain of what he plans to do with his winnings, which total nearly $150,000 (U.S.) combined.

“With the current pandemic, it’s not a good time to make plans,” said Courtemanche, according to IHeartRadio Canada. “I’m still waiting to book a trip from my first winnings.”

While Courtemanche’s wins took place in Canada, lotteries are immensely popular stateside too. In November 2018, a striking 75 percent of individuals in the U.S. between the ages of 45 and 54 had played the lottery within the past year, according to Statista. Following close behind were those aged 55 to 64, at 70 percent, and 35 to 44, at 69 percent.

Unfortunately for most, winning the lottery, even once, is a long shot, which makes the stories of those who have won even more compelling.

In December, an anonymous 37-year-old woman in Michigan won over $1 million after her mother convinced her to buy a few tickets on a whim.

Meanwhile, a college student in Virginia scored $1 million after a lottery ticket in his Christmas stocking ended up being a winner. He told officials that he planned to use some of the money to pay his tuition.

But not all lottery stories have such happy endings. On Reddit, a man’s post went viral after revealing the marital strife caused by a scratch-off ticket, which he had given to his cousin for Christmas. When the ticket ended up being a $50,000 winner, the man said, his wife wanted him to take it back. 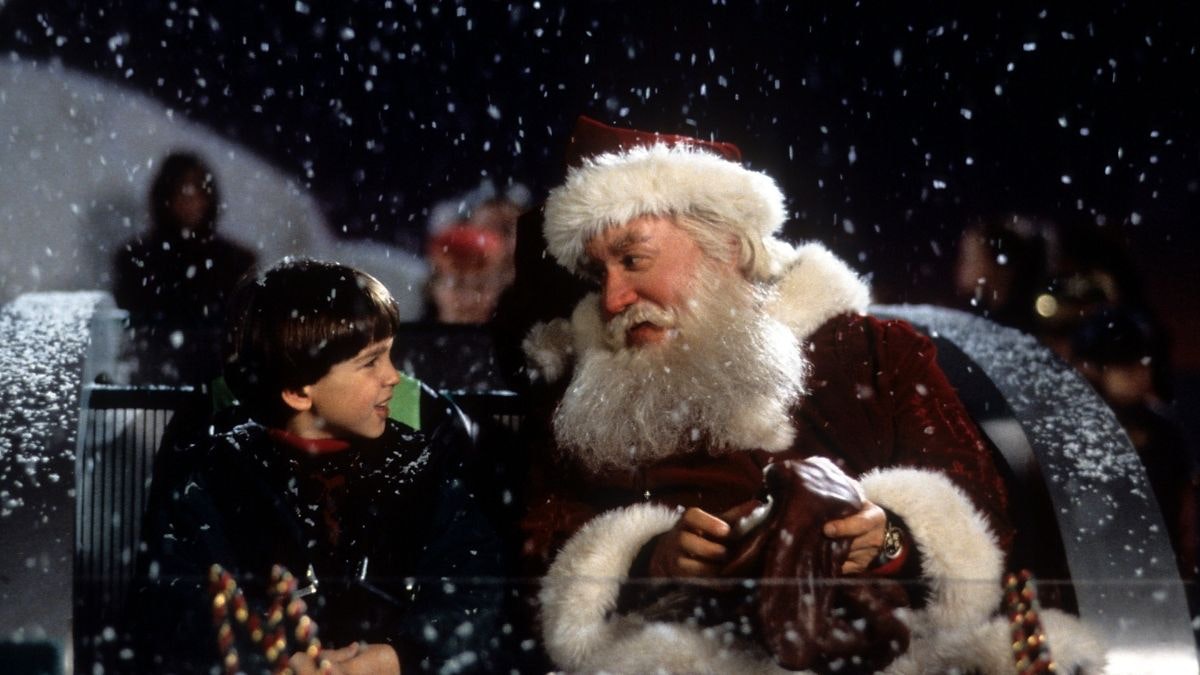