The man whose bizarre life inspired the Steven Spielberg film “The Terminal” has died.

Iranian-born Mehran Karimi Nasseri reportedly died Saturday after suffering a heart attack in Terminal 2F at Charles de Gaulle Airport in Paris. Nasseria had lived in the airport for 18 years — from 1988 to 2006 — after losing his travel documents while trying to fly to England. As a result, he was barred from taking a flight and entering France, leaving him in legal limbo at the airport. Later on, he apparently lived there by choice. 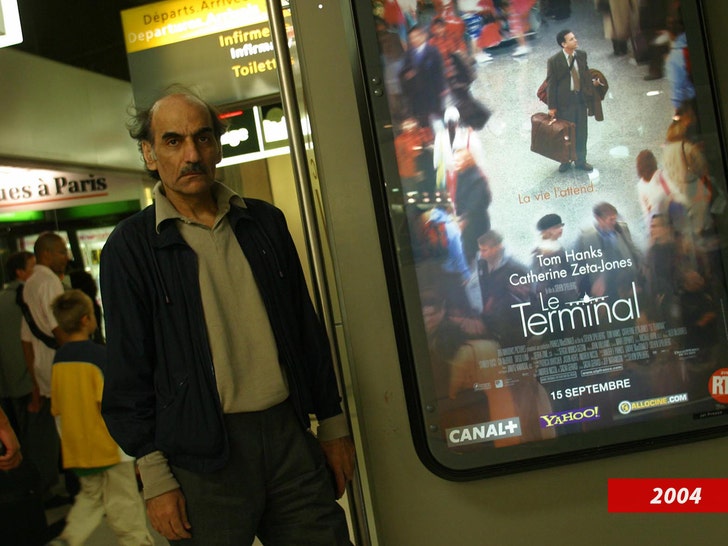 Nasseria — played by Oscar-winning actor Tom Hanks in the 2004 film — was viewed as an “iconic character” at Charles deGaulle.

An airport official said employees looked after Nasseria “as much as possible during many years, even if we would have preferred him to find a real shelter.” Nasseria always lived in public spaces at the airport and was free to move about.

He slept on a plastic bench and showered in staff facilities. He spent his days people-watching, writing in his diary and reading magazines and newspapers.

In the film, Hanks’ character, Victor Navorski, sets up a makeshift home at New York’s JFK Airport after he’s unable to return to his fictional country, Krakozhia, following an attack. He’s also barred from entering the U.S. since his passport is no longer valid because his country’s new government is considered illegitimate. Like Nasseria, everyone in the airport falls in love with Norvorski, including a stewardess played by Catherine Zeta-Jones. 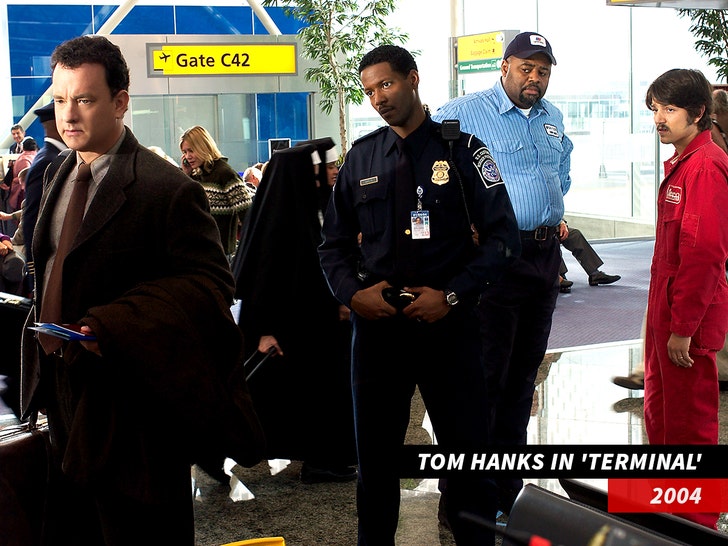 Nasseria was born around 1945 in Iran, making him roughly 76 when he died.