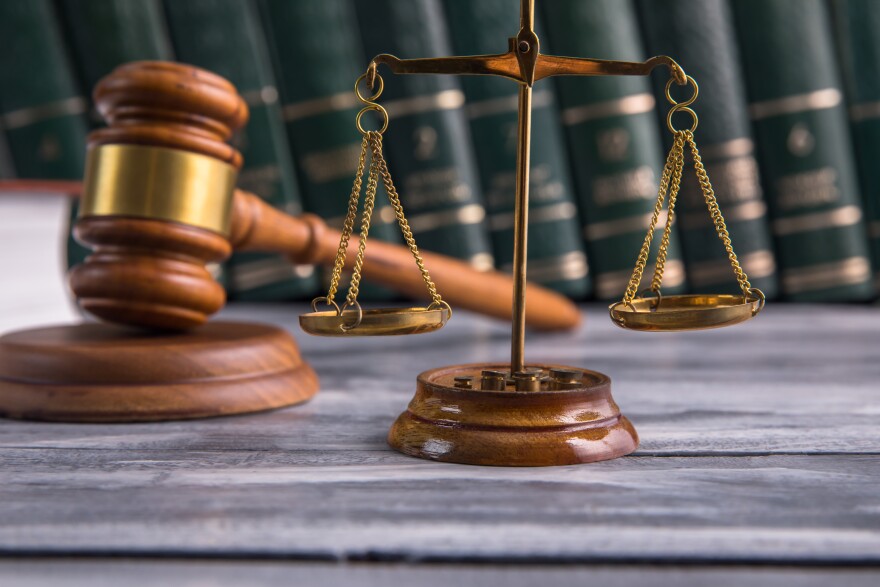 An Ikeja Domestic Violence and Sexual Offences Court on Tuesday sentenced a man, Collins Okechukwu, to life imprisonment for raping and robbing a 25-year-old student (name withheld) at the University of Lagos.

Delivering judgment, Justice Abiola Soladoye, who described Mr Okechukwu as a “pathological liar,” held that the prosecution proved the charges of rape and robbery against him beyond reasonable doubt.

The judge, however, ordered that the two sentences should run concurrently.

She said, “The testimony of the defendant portrayed him as a pathological liar in the sense that he claimed that University of Lagos Guest House was fully booked and the survivor was sex-starved, which made them have sex on the bare floor.

“This is unbelievable and watery.

“The defendant lured the survivor into the Admin Block, brought out a pistol, raped her, and robbed her of her valuables thereafter.

“The claim of the defendant to have met the survivor at the guest house and she agreed to have sex with him was consistently laced with irregularities and found unreliable.

“The defendant is found guilty as charged, of the two offences, and thereby sentenced to life imprisonment in respect to rape and 21 years jail term for robbery.

“The sentences shall run concurrently.

“He should have his name entered in the Sex Offenders Register of the Lagos State Government.”

“What manner of a woman is the victim herself? She should desist from giving out her numbers for unnecessary frolicking,” the judge said.

The News Agency of Nigeria (NAN) reports that four witnesses testified at the trial and three exhibits were tendered.

According to prosecution counsel, Peter Owolabani, the convict committed the crimes on December 17, 2017, at 9.00 p.m. behind the Faculty of Arts Building, UNILAG.

He said that the convict also robbed the survivor of her phones, money, and a gold chain.

He also submitted that the survivor met the convict one year after the incident, invited him to her supposed birthday party, and got him arrested. (NAN) 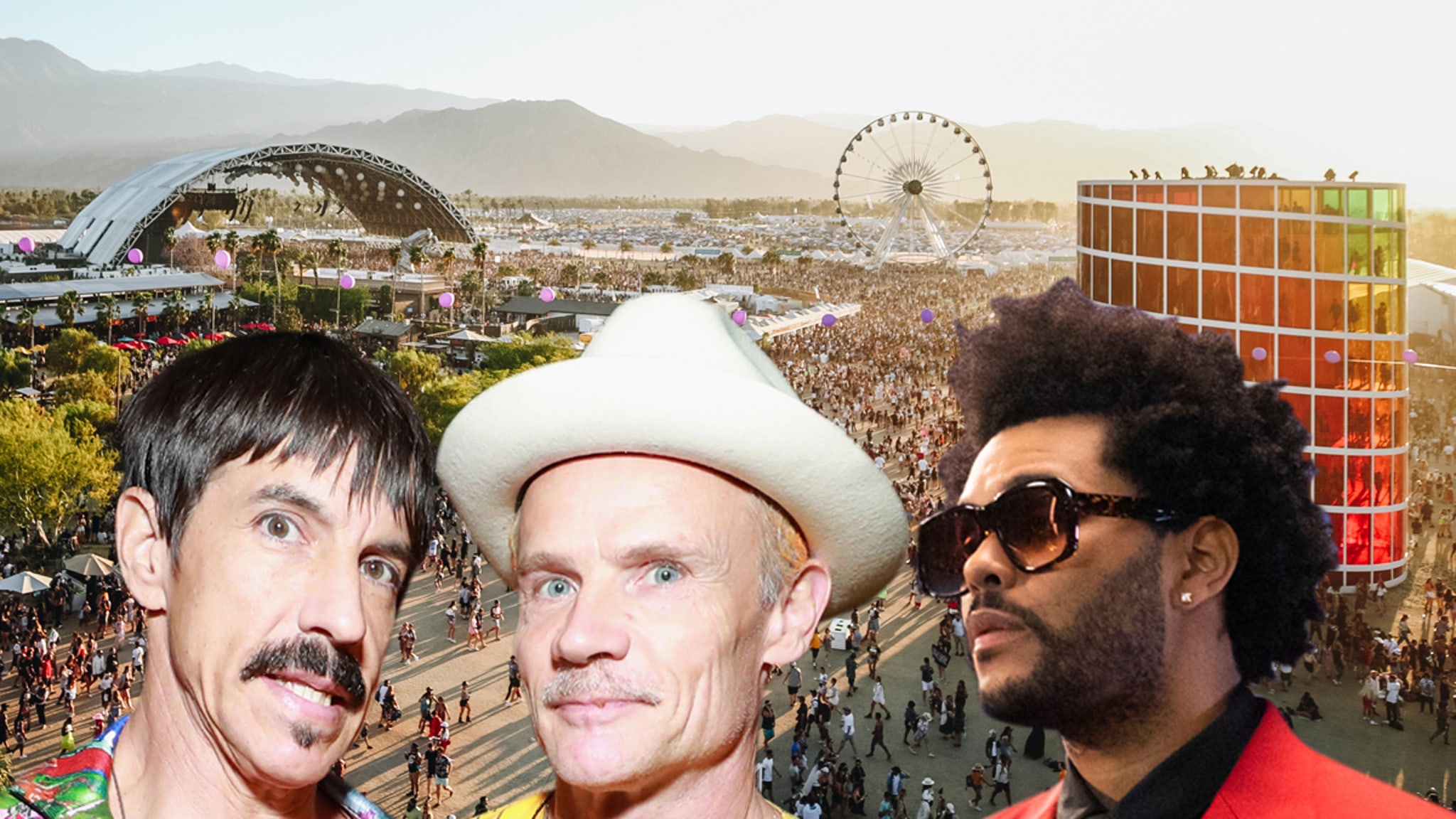