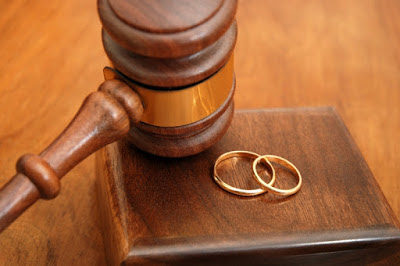 A transporter, Oluwaniyi Olajire, on Friday, begged a Mapo Customary Court in Ibadan to dissolve his marriage, citing his wife’s promiscuous habit.

In the petition, Mr Olajire, who resides in Onikoro-Akobo area in Ibadan, also alleged that his wife dresses provocatively.

”I have been a good husband. I have provided my wife with all the necessary things to make her life comfortable.

”My lord, as soon as Omolabake settled in my home in 2010, she started wearing skimpy dresses, trainers, and generally wearing masculine outfits.

“Worst still, Omolabake started bringing men into my matrimonial home and I warned her against it. She fights me and has an ill temper,” he said.

He tendered a picture of Omolabake arriving in a hotel in Ibadan as an exhibit before the court.

Mr Olajire argued that his wife got him arrested by the police at Akobo station for challenging her over the lover she took to the shop.

“I saw my children last on December 17, 2021. I don’t know where she has taken them to. Please grant me custody of my children,” Mr Olajire said.

The respondent consented to the suit and did not deny the allegations.

Omolabake, a food vendor, however, contended that her husband was irresponsible.

”Olajire did not give me money to establish my business and I did so through my personal savings.

“On my return from where I went to buy bread one day, he slapped me for no reason.

“My lord, I cook and sell Noodles to young boys in my shop, Olajire has accused me of sleeping around’.. she said.

She said as a result of his frequent nagging about her male customers, she told Olajire to stop coming to her shop.

Delivering his ruling, the President of the Court, S.M. Akintayo, ordered Omolabake to produce the three children.

Mrs Akintayo counselled the couple to maintain peace and order.

She adjourned the suit until March 3, for judgment.(NAN) 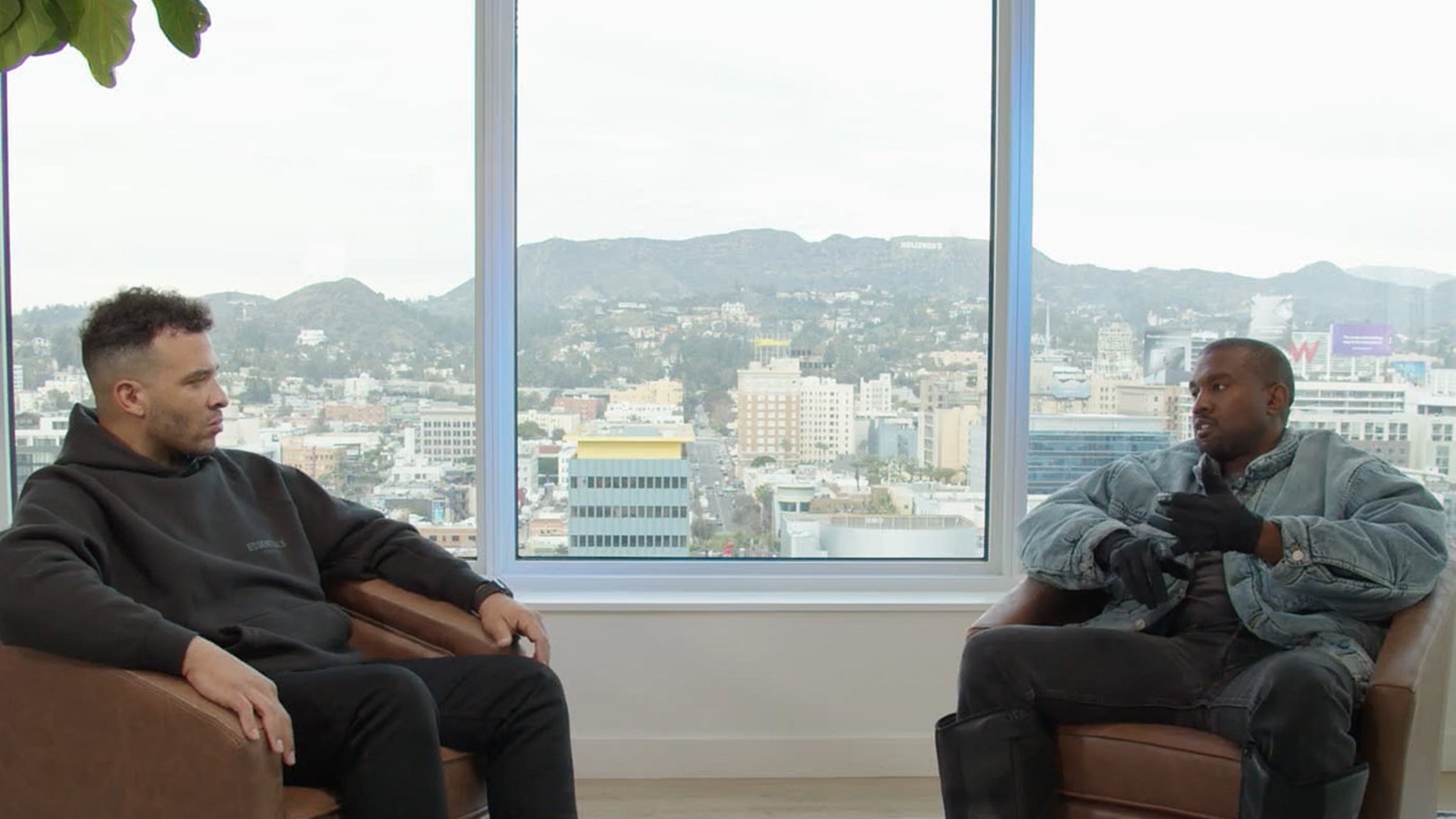 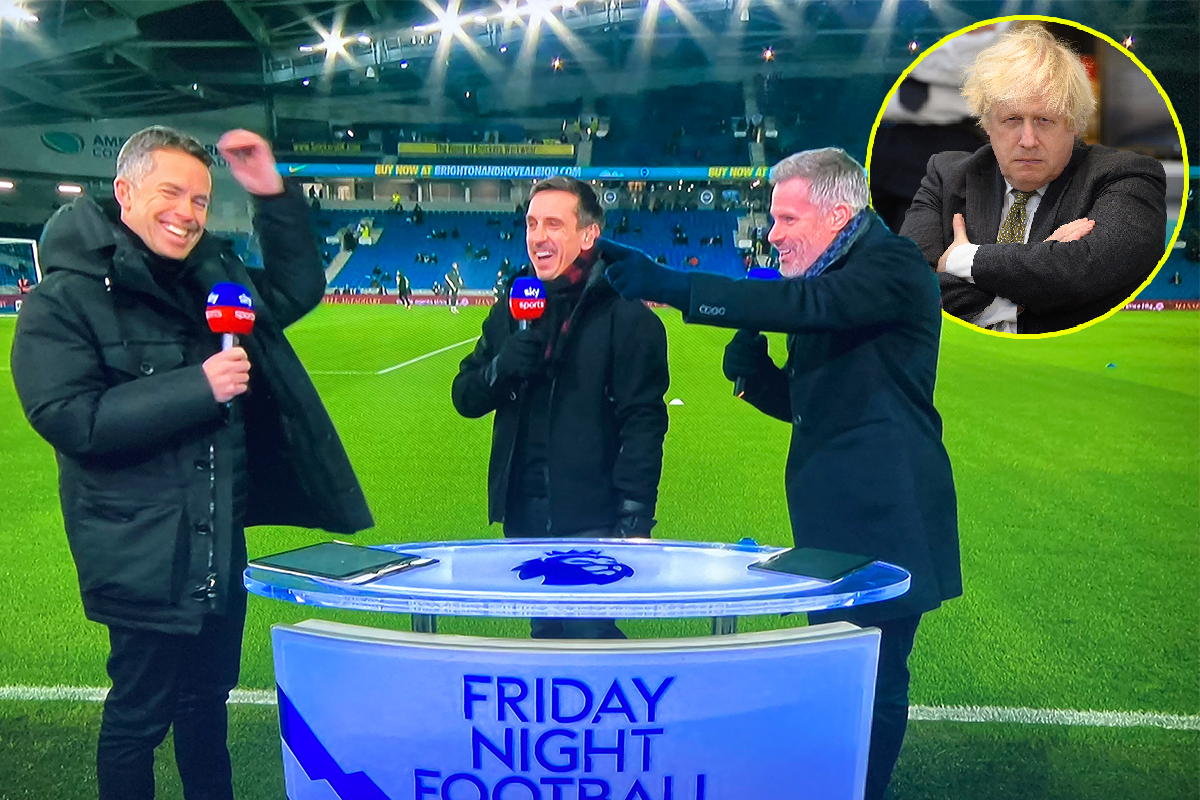