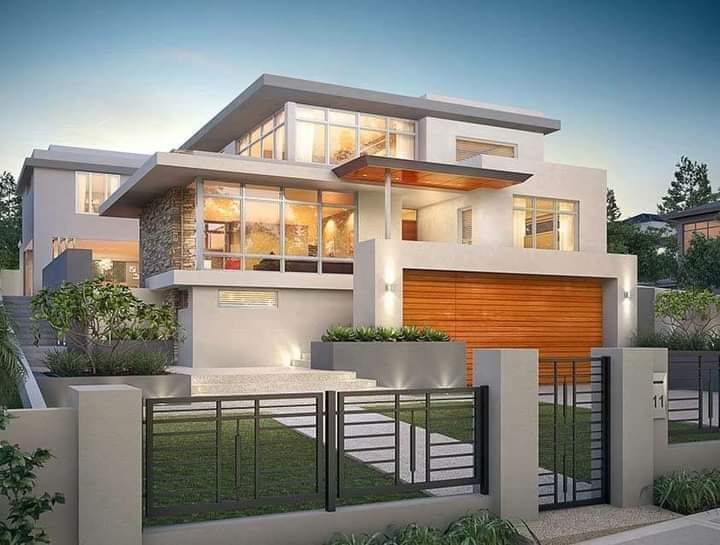 A man rented a house and moved in with his family.

He didn’t complain because he liked the house.

The following year, he couldn’t come up with the money and the agent was on his neck.

The wife saw what the husband was going through and decided to help. She lent the money to her husband to pay the rent.

The husband was indeed very happy that his wife was so helpful and he paid back later.

Two years later, the house rent increased to N700,000 and the man became upset. So he begged the agent to introduce him to the landlord so that he could plead with him but the agent bluntly refused.

The man decided to do an underground investigation to uncover who the landlord is.

What he found out really shocked him

The house belonged to his wife.

The question is; “What will you do if you were the man?”… 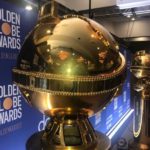 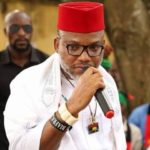