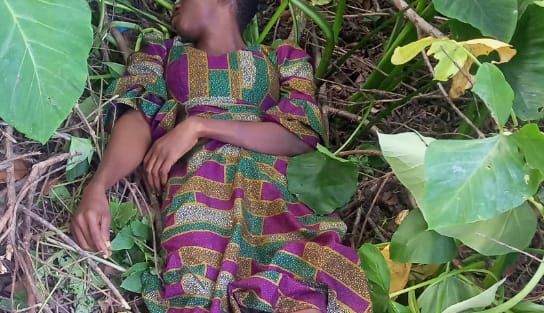 An indigene of Ogbunike in Oyi Local Government Area of Anambra State, Mr George Okoye, has killed his younger brother’s wife over a protracted tussle on ownership of property.

The Paradise News gathered that Okoye allegedly led his wife and children into his brother, Mr Emenaka Okoye’s compound to beat him and his wife, Mrs Nkiru Okoye, who died as a result of the beating.

Emenike who however survived sustained a broken hand, a fractured waist, and an injured eye from the beating, and was still recuperating in a hospital.

The sick man who spoke to journalists from his hospital bed narrated the incident that led to his wife’s death on 19th July with tears, saying he was only abandoned by his brother and the thugs they brought, because they thought he had died.

Though the suspect, Mr George Okoye has been arrested and currently in the police custody, the whereabouts of his wife, Mrs Uzonna Okoye, twins daughters and son, Somtochukwu Okoye who participated in the beating were still unknown.

Mr Emenike Okoye, narrating the story of his wife’s death said, “We did not do anything. I was preparing for work that day, and my wife was preparing the children for school and to also travel home for a meeting in Abba, Njikoka Local Government Area, where she is from, when George and his wife, Uzonna and their son, Somtochukwu and twin daughters invaded my house around 7am to 8am.

“They overpowered us, beat us to stupor, and left. Later when my children have gone to school, they returned with some persons and dangerous weapons, including axe.

“They dragged my wife outside the house, hit and killed her with axe and chair. She fell and died. When I resisted their move to drag me outside too, they broke my hand with an axe, dragged me outside; hitting me with the axe all over my body until I passed on.

“You can see the cut on my eyes. They left me, thinking that I was also dead. But God helped me to woke up later. I reported the incident to our local vigilante and they drove me to hospital.”

The father of five begged for help, and also for justice against his elder brother, who he said has been at logger heads with the family, over property for several years.

“George right from when our mother (Mrs Adaoba Okoye) was alive, said he is our landlord. He is not our first born, yet he claims ownership of the entire compound and always fight with all of us.

“I lived and worked overseas, but when the company where I was working folded, I returned home. We had our first three children overseas, and our last two here (Ogbunike).

“My wife has nothing to do with this. Why killing her for nothing? After we returned home trouble started. The crisis led to the death of our mother and our eldest brother. He reported us to the kindred, and our property was shared, with him taken the larger part. I took mine without complaining. Later, he started laying claims to my house.

“He reported me to our kindred but it was settled to my favour. He disagreed and kept on troubling me. When I laid dwarf perimeter fence, he pulled it down, and even reported me to the kindred,” he lamented.

The Anambra State Police Public Relations Officer, PPRO Tochukwu Ikenga, said he was aware of the incident, stating that investigation on the matter had long commenced, and was still ongoing. 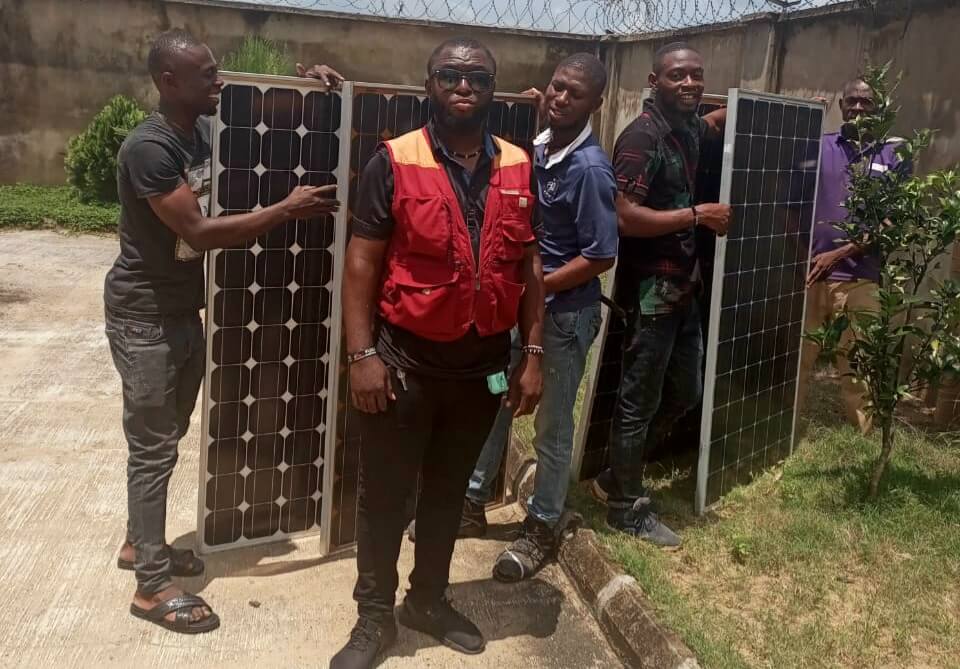