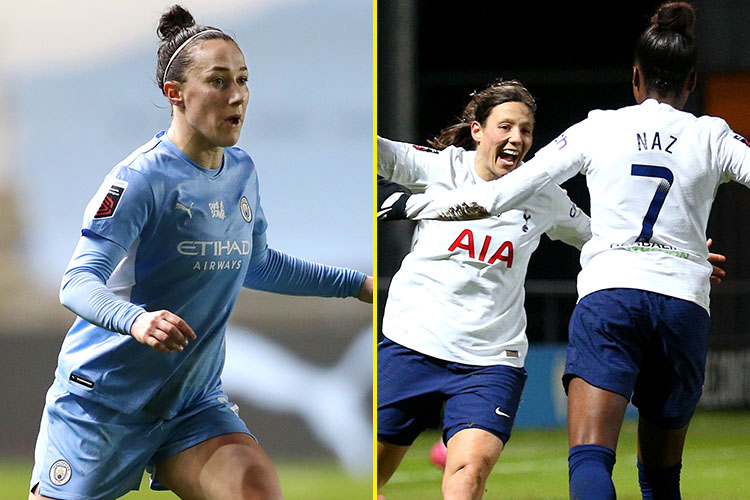 Manchester City and England star Lucy Bronze believes the next six months could be pivotal for the long-term future of women’s football.

The Women’s Super League is already getting increased coverage through new broadcast deals, and this summer will be another opportunity to enhance women’s football even further with the European Championship set to take place on home turf.

Under new head coach Sarina Wiegman – who has won the Euros before with Holland – England are considered one of the favourites and if they were to lift the trophy this summer, it would undoubtedly propel women’s football to a whole new level.

The Lionesses are currently unbeaten under Wiegman but will face their toughest test since the 52-year-old’s appointment next month when they take on Germany, Canada and Spain in the Arnold Clark Cup.

Bronze has yet to feature under Wiegman through injury but can’t wait to pull the Lionesses jersey on again.

Speaking exclusively to talkSPORT, Bronze said: “I’ve spoken with Sarina a lot since the last camp. I hadn’t actually spoken to her before that and all the girls had been telling me about camp. It’s nice to have spoken to her and we’re both excited to work with each other, having crossed paths in the past.

“It will be nice to pull on the England shirt, especially this next camp where we’ve got three big games. I think everybody’s talking about the fact the Lionesses haven’t really been tested under Sarina yet.

“We’ve done really well in the games we’ve played in qualifiers and you can only play what’s put in front of you.

“Now, we’re going to have teams put in front of us that are gold medallists and world beating teams with world class talent. So, we’ll see how we fare up against them as a team and how Sarina matches us up against some of the best teams in the world.

“I think this next six months is huge for women’s football and England. Even that tournament I’ve spoken about, I think that will be a good way of getting crowds in and getting the fans really excited about the tournament in the summer, especially [as] we’re playing all around the country [which] will catch a few people’s eyes.

“[With the WSL], it’s so competitive and you don’t know which way the games are going each time you turn up on a weekend. Some teams are doing really well, some are struggling.

“The likes of Tottenham and West Ham are coming in and bullying some of the other teams. Teams that, potentially, could get relegated are beating teams at the top. Stuff like that brings a lot of excitement to women’s football.

“Hopefully that flows into the excitement of the Euros. The Euros is kind of where it starts, in terms of the bigger picture. If we do really well, that will put us in a great position to change the next few years of women’s football.”

Bronze has made a welcome return to action for City in recent weeks having missed the first half of the season after undergoing knee surgery following the Olympics last summer.

The right-back – who was recently named in FIFA’s World 11 – isn’t the only key player that City have been without, with goalkeeper Ellie Roebuck, captain Steph Houghton as well as Esme Morgan all missing large parts of the campaign through injury.

Those injuries – coupled with a lack of pre-season after the number of players at the summer Olympics – hugely impacted City during the first half of the campaign and led to mounting pressure on head coach Gareth Taylor.

But after a difficult start, the tide is now starting to turn with City winning their last six games and Bronze believes the Citizens can still win trophies this season.

“I think there’s still silverware up for grabs. [With] the Champions League spots, we could definitely turn it around in a matter of weeks if we wanted to,” she said.

“I think a lot of teams took full advantage of the fact that we were a bit weakened and were a bit low on confidence. But I’m sure all the teams know now that we’ve got a good group of players back fit who have been missing.

“We’re putting the ball in the back of the net, which is what we struggled with for a little bit as well in the first half of the season.

“I don’t think we particularly need to talk too much. I’d like to think the teams in the league have enough respect for City to know what we’re capable of.”

City have been further boosted by news that Houghton and Lauren Hemp have signed new deals and Bronze is delighted that the duo will be remaining with the club.

“Steph’s probably one of the longest serving players in the team. She’s been the captain ever since the team has been in the top league, so she’s kind of a cornerstone of the club,” Bronze added.

“Lauren’s one of the biggest rising stars in world football at the minute and a player [who] on her best day, will tear any defender or defence apart. For Lauren as well, she’s got so much more development and so much more she can do.” 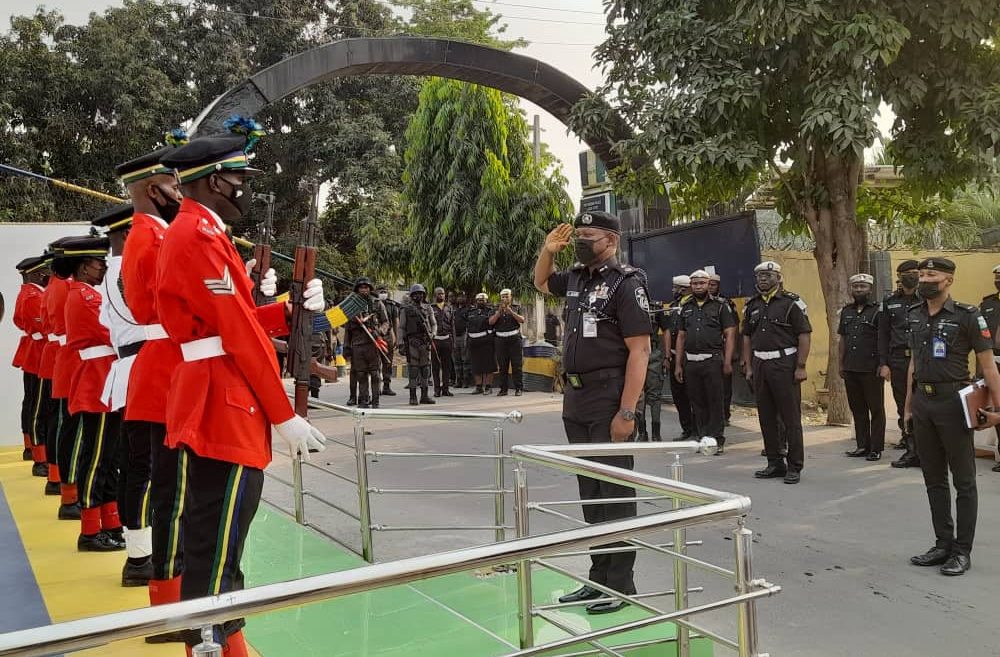 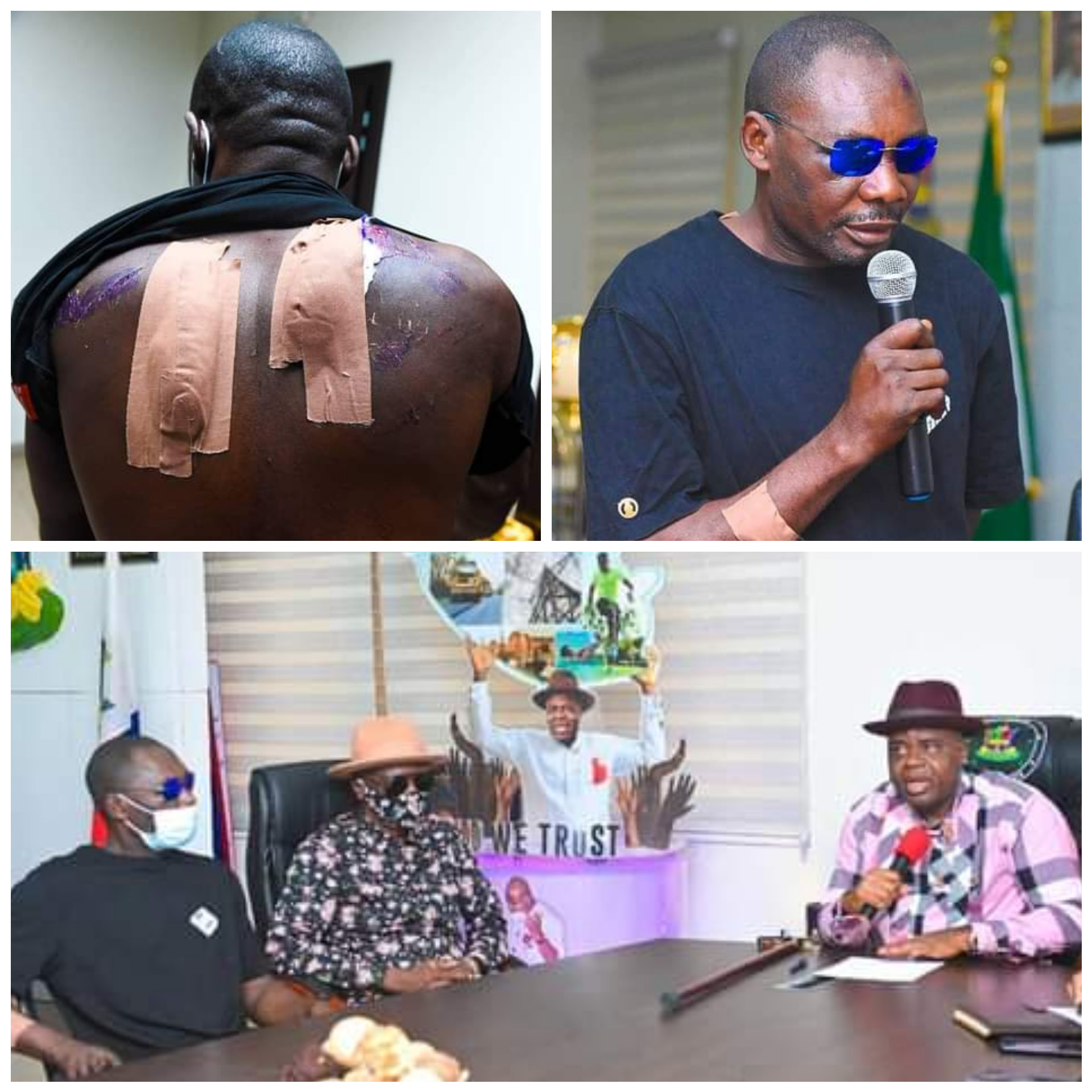