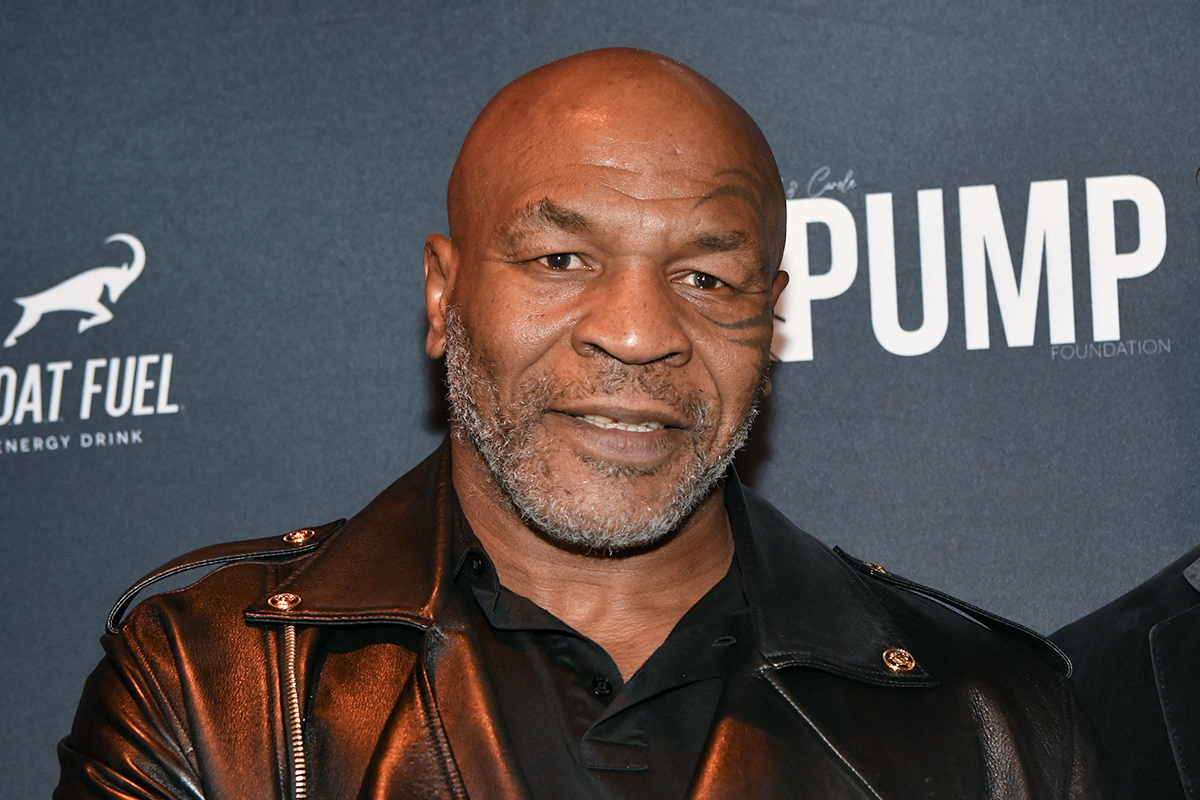 A video has emerged showing a man pulling out a gun at a bar in Hollywood on Tuesday night after reportedly challenging Mike Tyson to a fight.

Tyson was in attendance at the rooftop bar to watch a small comedy show, but ended up at the centre of a scary situation which nobody in the venue saw coming.

It’s not audible exactly what was said, but eye witness accounts have claimed he was challenging Tyson to a fight so that he would be able to ‘upgrade my status’.

‘Iron Mike’ refused to engage with the man and soon another man – claimed to be the host – intervened and got between them.

He shoved the challenger away from Tyson and was seemingly about to throw him out, when he pulled a gun.

In a scary moment, the person filming ducked down under a table as he saw the weapon withdrawn.

There were gasps heard around the establishment.

Thankfully, the man quickly had a change of heart though and put his weapon away.

Tyson kept his cool throughout the entire situation.

The man then walked back towards Tyson, who gave him a hug before he left.

It’s understood that police were not called at any point.

Tony Bellew reacted on social media on Wednesday night as he said: “Nothing Mike won’t have experienced before I’m sure.”

Sky Bet: Bet anything and get £30 in free bets* CLAIM HERE 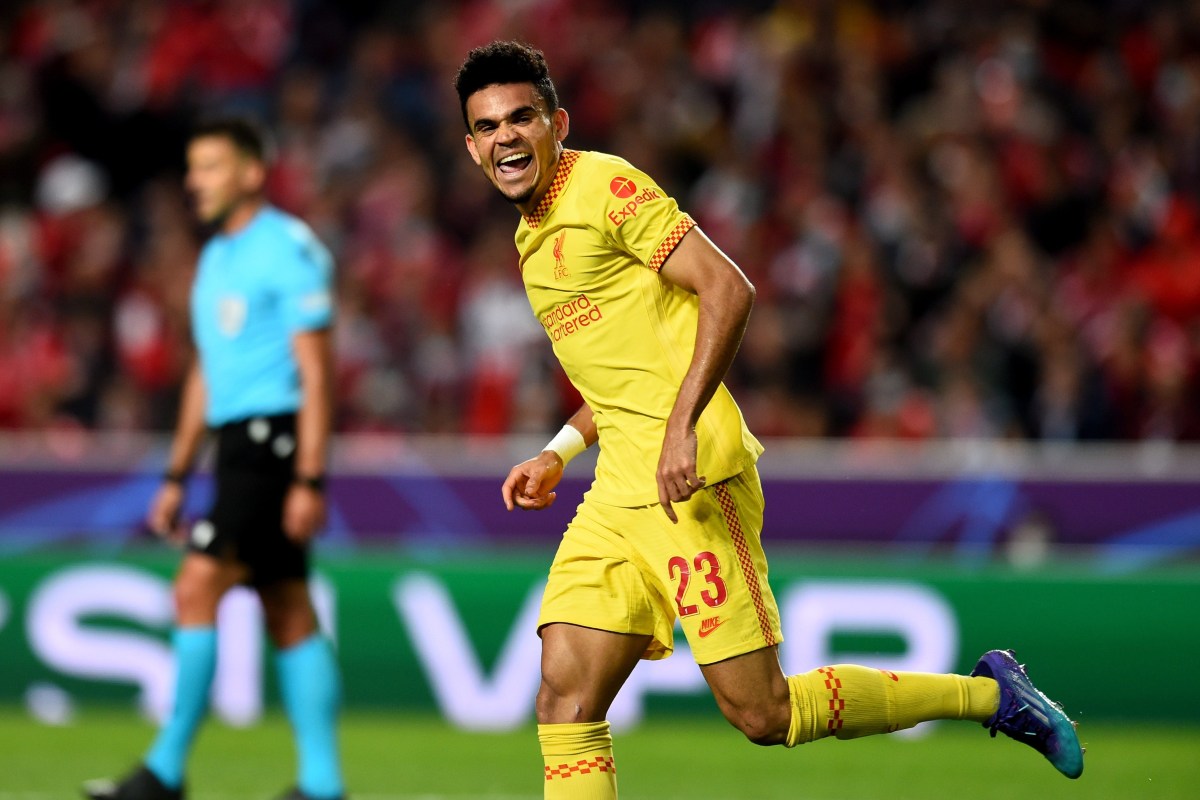