A 27-year-old man was arrested for breaking into the SABC offices in Bloemfontein on Sunday morning.

Hawks spokesperson Brig Thandi Mbambo said officers were investigating a case of business burglary, trespassing, malicious damage to property and intimidation following the arrest of the man by Parkweg police on the Bloemfontein SABC premises.

“It is alleged that … at about 4.30am, a security officer at the Bloemfontein SABC building noticed that there was an intruder inside the building and requested backup,” Mbambo said.

She said the man also allegedly attacked the security officials and one official managed to pull out his official firearm and shot the suspect.

Mbambo said Parkweg SAPS and Emergency services were called to the scene and the suspect was taken to the local hospital for treatment, where he is currently under police guard. She said a separate case of attempted murder will be investigated by Parkweg detectives and the suspect will appear in court soon. 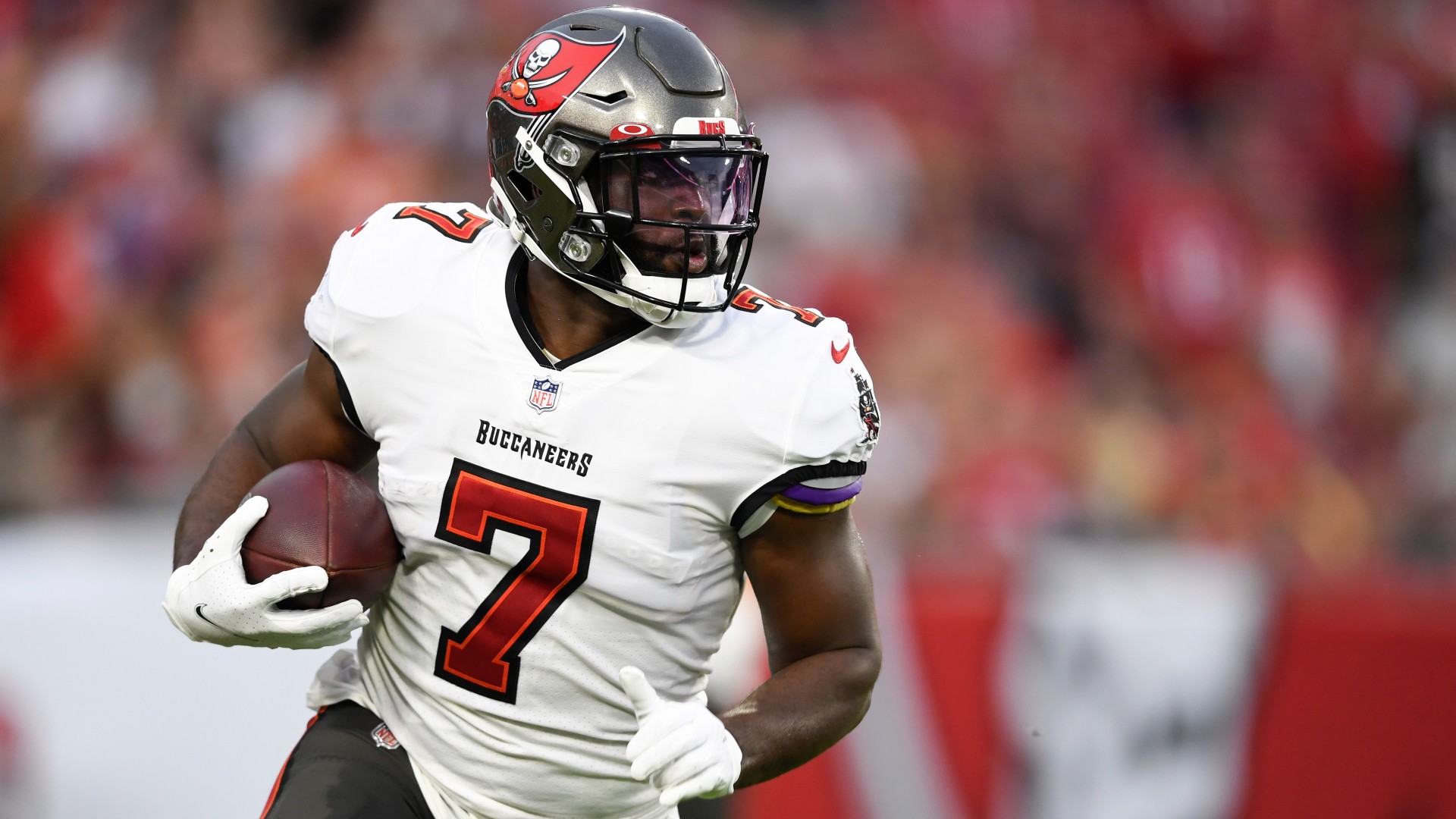