A 32-year-old man identified Damien Bendall, on Wednesday, December 21, pleaded guilty to murdering a mother and three children, and raping one girl as she laid dead.

He then raped Lacey during the attack that took place at Harris’ family home in Killamarsh, near Sheffield. 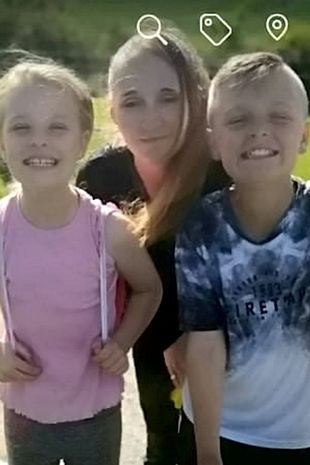 “On the night of Saturday September 17, 2021, stretching into the early hours of September 19, the defendant brutally and viciously murdered his then partner, Terri Harris, who is aged 35 – and was in the early stages of pregnancy.

“She was a friend of Lacey’s who just happened that evening to be staying at Lacey’s house for a sleepover.”

Mr Mably said Bendall smashed the victims’ skulls after hitting them “over the head and on the upper body using a claw hammer”.

“The circumstances of these offences are truly hideous and dreadful. These were brutal, vicious and cruel attacks on a defenceless woman and three young children.

“The defendant attacked them using a claw hammer which he used to hit them over the head and on the upper body.

“The attacks were of such ferocity, in essence their skulls were smashed in and in the case of one of the children, 11-year-old Lacey, parts of her brain matter were found on the living-room floor.

“It was perfectly clear none of the victims stood a chance.” 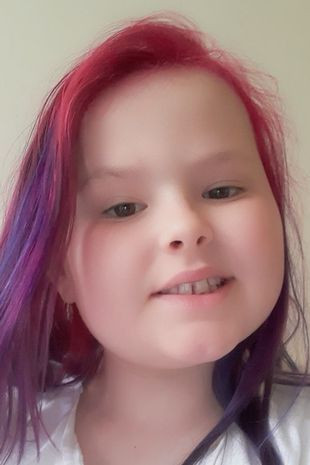 “It does appear each (victim) was attacked in a different room, (and) appears he went around the house looking for them, attacking them each in turn, in order to kill them.

“One of the dreadful facts about this case is that during the attacks, the defendant raped 11-year-old Lacey, and this included raping her as she lay dying from the head wounds he had inflicted with the hammer.”

Mr Mably told Mr Justice Sweeney the Crown would be seeking a whole life term for Bendall, given the gravity of the offences.

“In view of all this, the prosecution’s submission as to sentence is that the seriousness of the offending is so exceptionally high, it falls into the category of case that calls for the imposition of a whole life order, rather than a minimum term.”

Bendall had moved in around 18 months before the killings, after meeting Ms Harris online and exchanging messages. He is expected to be sentenced later on Wednesday.