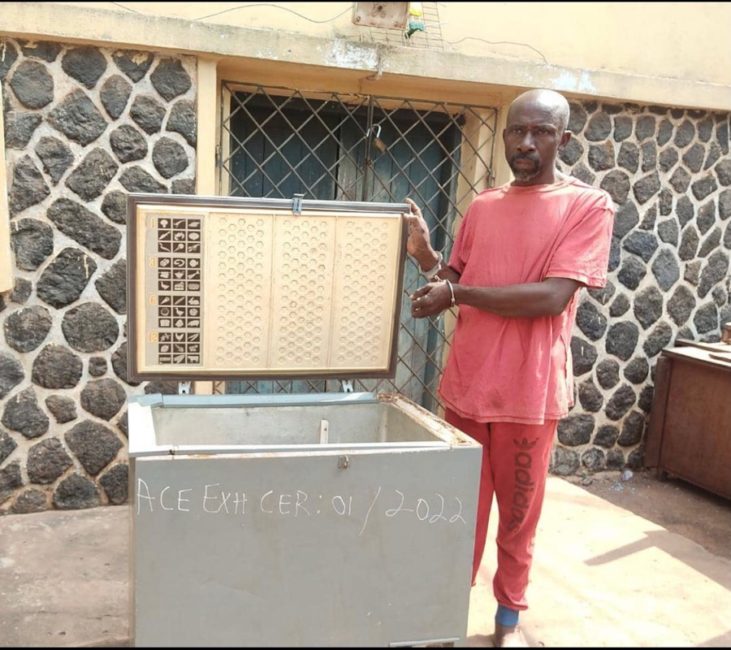 One Mr Ifeanyi Amadikwa, 52, of 74, Nkwubor road, Emene, Enugu, has been arrested for allegedly murdering his three children.

The state police commissioner, CP Abubakar, while commiserating with the deceased relatives, ordered the state Criminal Investigation Department to conduct conclusive investigations and prosecution of everyone found culpable in the matter.

“Preliminary investigations showed that the suspect’s wife and mother of the children went to the market with her only male child on 04/01/2022, and left the others in the suspect’s custody.

“She, however, came back in the evening hours of the said date and could not find any of the three children.

“But while searching for them, the suspect drew her attention to the fridge he had brought back home from his shop on 02/01/2022 and kept in their apartment’s varenda.

“And on a closer observation, the lifeless bodies of the children were found in the fridge with bruises, suggesting that they might have been murdered and dumped in the fridge.”

Meanwhile, the lifeless bodies of the children were moved to the hospital, where they were confirmed dead by medical doctors on duty, and deposited in the mortuary for preservation and autopsy.

Efforts to ascertain the mental state of the suspect are ongoing. 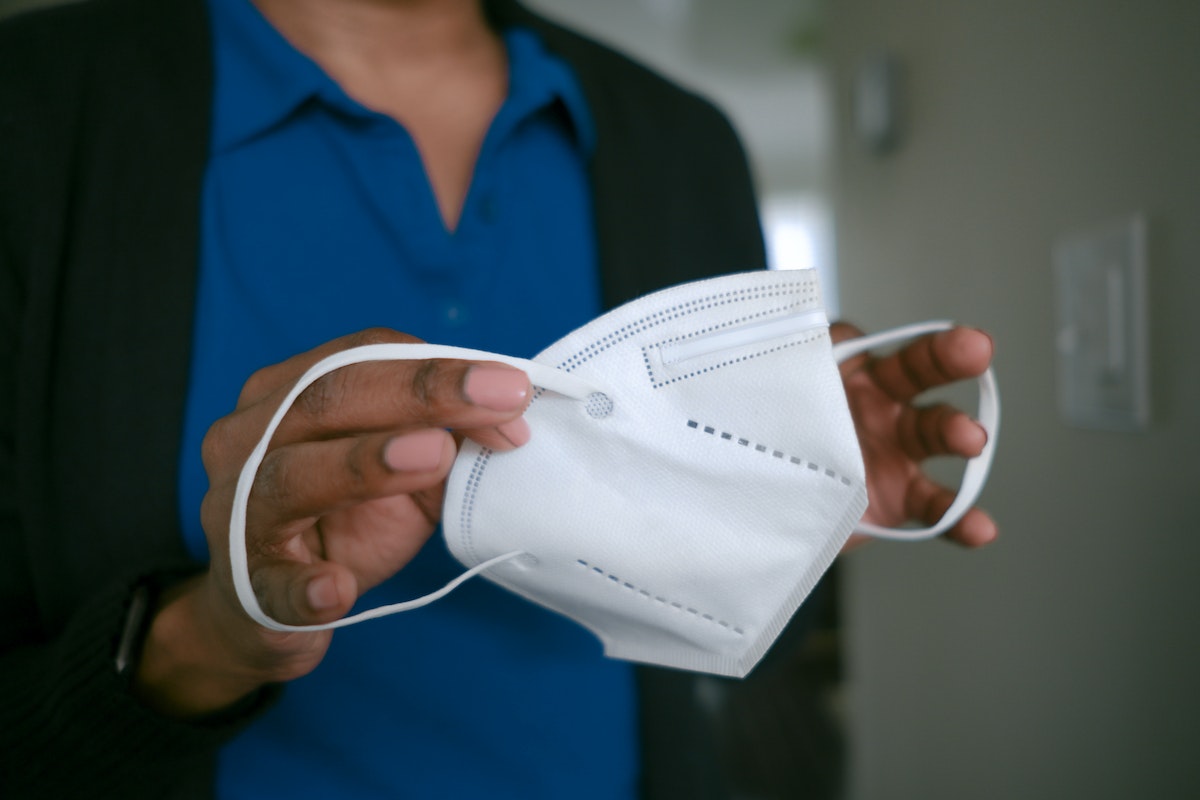 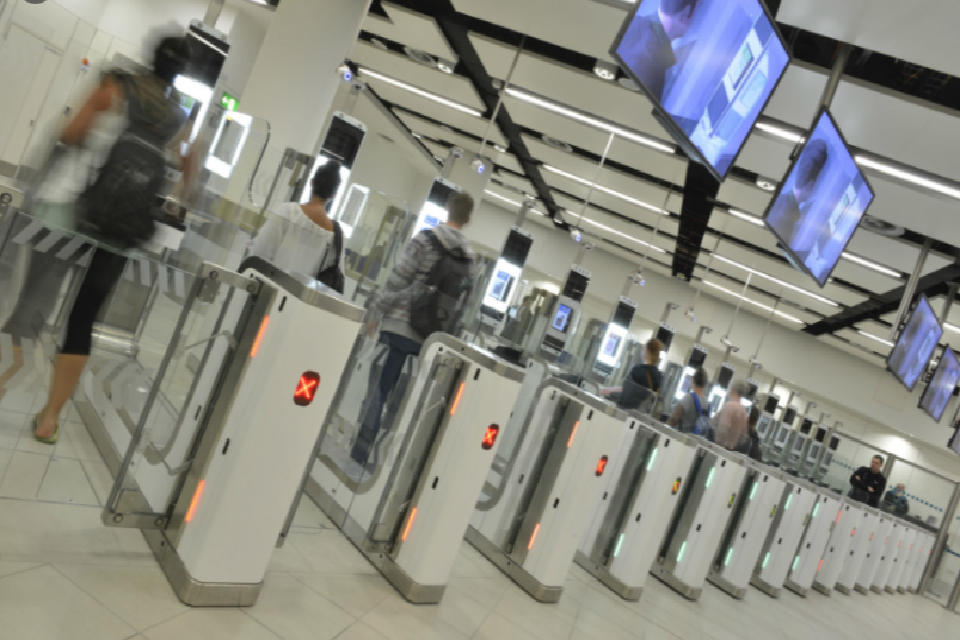