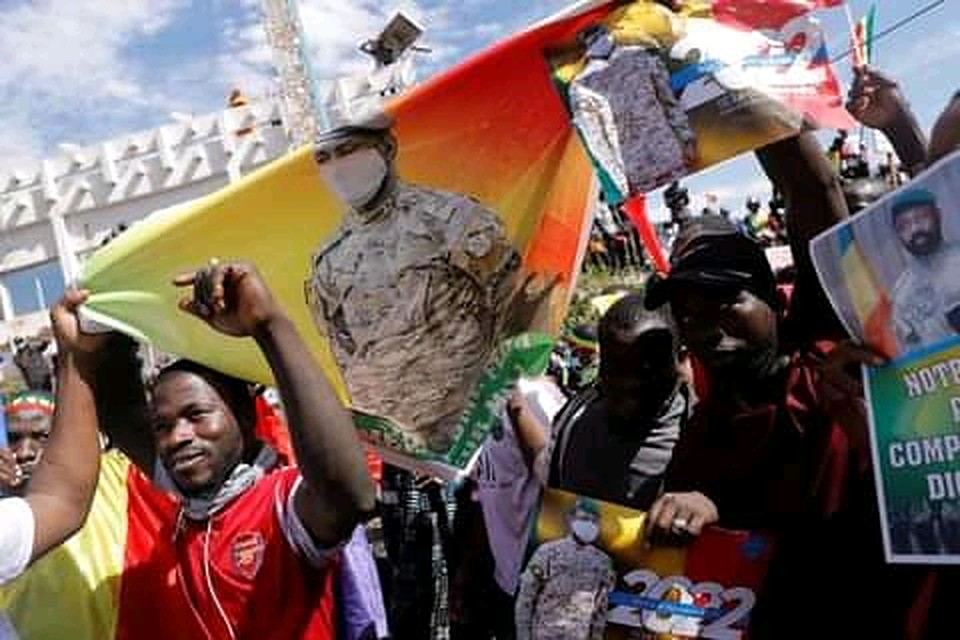 The military junta in Mali is fighting back after biting air and land blockade imposed by the Economic Community of West African States (ECOWAS).

The Junta has sponsored protest against the sanctions, and said France was using ECOWAS to continue it’s control over the country.

But the Force Commander of the United Nations Multidimensional Integrated Stabilization Mission in Mali, MINUSMA, Kees Matthijssen, has said that his team will ensure that peace thrives in the country.

On Friday, hundreds of Malians had protested the economic blockade and border closure imposed on their nation by ECOWAS.

The Mali junta had described the protest which it earlier called for as Malians standing ” as one to denounce the excessive sanctions of ECOWAS.”

THE WHISTLER reported that France president, Emmanuel Macron, had on Tuesday said his government supports the sanctions imposed on Mali by the ECOWAS.

The ECOWAS sanction, which include air and land blockade, was a response to the military transition committee’s shifting of Mali’s democratic election from 2022 to December 2025.

ECOWAS had described it as “unacceptable”.

But the junta, on Monday responded to the sanctions by recalling the country’s ambassadors from ECOWAS member states.

Recall that Colonel Assimi Goita, the country’s current leader, was part of the mutinying soldiers that engaged in a coup that removed the country’s Prime Minister, Boubou Cisse, and the President, Ibrahim Boubacar Keita, from office in August 2020.

On Friday, several junta sponsored protesters accused the French government of trying to use its neighbours to ensure that Mali, being its formal colony remained under its control.

Amid the developments, the UN Force in Mali exchanged guards on Friday, with the new Commander promising to work for peace.

“I am honored to have taken command as the Force Commander of the @UN_MINUSMA Force. A great responsibility that I proudly assume for the future of Malians. Together we are taking steps for a peaceful future in Mali,” Kees tweeted on Friday. 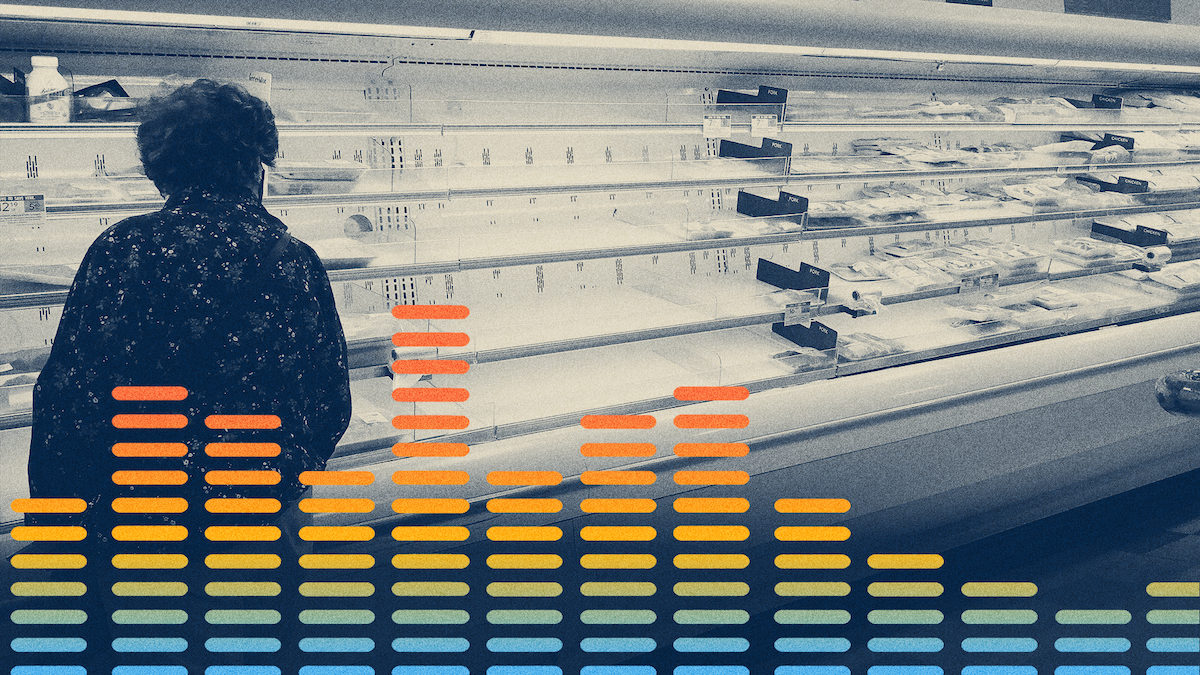 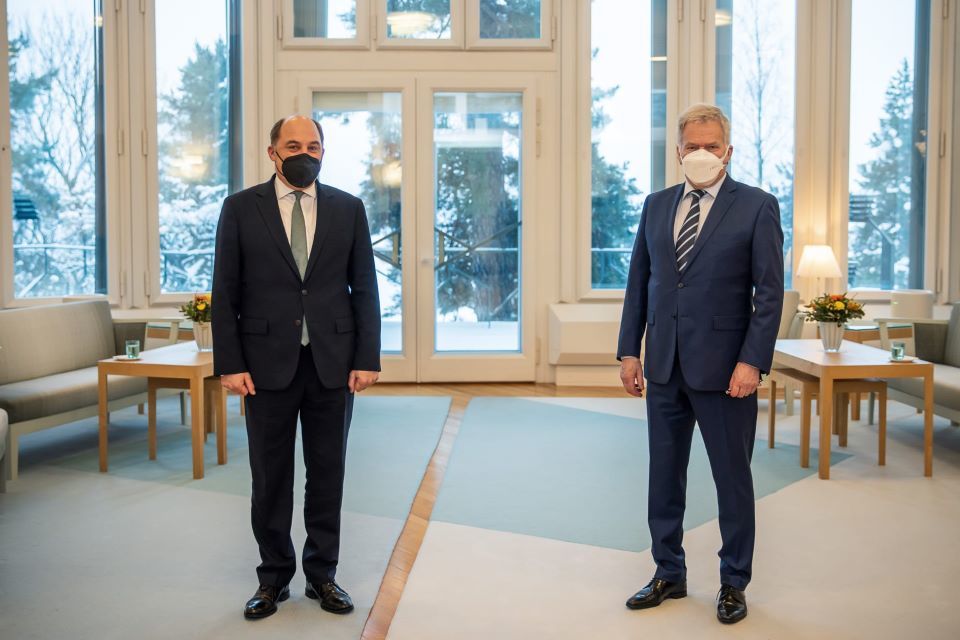