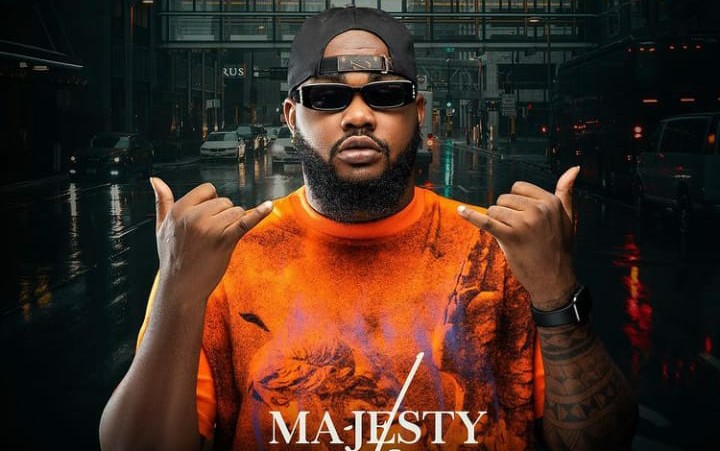 Elishama Majesty Elishama popularly known as Majesty Jakes hails from the city of Cross River. He was born into a Christian family and his dad and mum are both Reverend of the Protestant church.

Majesty Jakes is an entertainer. He started his career as a keyboardist in a church and while he was still in secondary school, he advanced into Playing Multiple Musical Instruments as a Choir Director in the church He grew up from – where they made several crowd dance to the melodies that his magic fingers made!

He started making music as early as 12 but never recorded until he met his producer, (called) Sunshine who helped him develop himself more on writing and recording music.

He recorded his first song in 2016, and in 2020, he released his hit song “Hosanna” produced by Strategy Beats. Before meeting SUNSHINE, Majesty Jakes was making covers of songs – and he was so good that the latter decided to support him in training his voice and how to use his singing skills.

Majesty Jakes is a motivational singer and he is capable of doing different kinds of music (Dance hall, Party songs, Love songs, etc). His kind of music is a unique fusion of Afro Beat and Pop with a spice of Rap. He is currently signed to MAJESTY JAKES EMPIRE. His manager, Ifeoma Leko Otu who brought light into his life has contributed larger to his music career.

Majesty Jake’s disclosed that he doesn’t have a name for his kind of music that’s why we labelled it unique. “Well, that is kinda hard, ’cause I haven’t really figure out a name yet, but I think I’ll do that. For now, my music is a combination of Peruzzi and KiDi style of music, the improved version”, He said.

He was inspired by Life and his mentors, 2face (now 2Baba), Davido, Peruzzi, and Wizkid. He went through a lot just to make his music come into the limelight. He started at shows where sometimes he is not given the chanced to perform – he was embarrassed at some point and was not supported until he met his helpers.