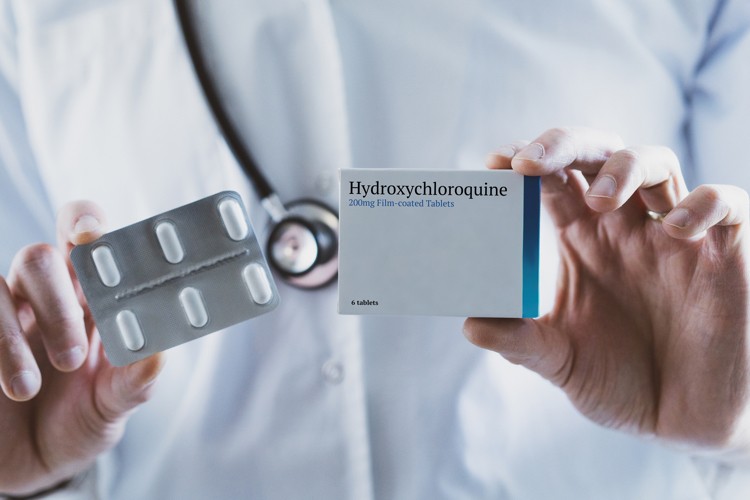 A physician who has practiced in Ellsworth, Maine, for decades has been suspended from practicing medicine for 30 days and ordered to undergo a psychiatric evaluation by the Maine Board of Licensure in Medicine. Seventy-year-old Dr. Meryl Nass’ practice was suspended after the physician was caught straying from the government-approved narrative on COVID-19.

Her real “crime” might have been prescribing ivermectin and hydroxychloroquine for patients suffering with the COVID-19 virus.

On January 12, Maine’s Board of Licensure in Medicine concluded that Dr. Nass needed to be suspended immediately and that her practice constituted “an immediate jeopardy” to those whom she might treat.

“The Board concludes that the continued ability of Dr. Nass to practice as a physician in the State of Maine constitutes an immediate jeopardy to the health and physical safety of the public who might receive her medical services, and that it is necessary to immediately suspend her ability to practice medicine in order to adequately respond to this risk,” the order read.

According to the Board, they had received at least two complaints that Nass was spreading “misinformation” on Twitter and on her personal blog.

In a January 16 blog post, Nass answered the charges of “misinformation”:

I would suggest that those attorneys who work for the Maine Medical Board look up the law regarding misinformation. They also should be informed that they do not make the law: law is made by legislatures and Congress. They have not been given the authority to create new crimes. My opinions, which are grounded in an enormous amount of fact and study, and are accurate almost all the time, do not meet the statutory standard of false information.

Nass continued, “I would further suggest that the Board attorneys inform the Board members of this. I think they might want to know that they have been handed a nonexistent crime to prosecute.”

Dr. Nass has also been accused of — and has admitted to — lying about a diagnosis in order to get a patient ivermectin from a pharmacy for a patient diagnosed with COVID-19.

“I was eventually forced, when the pharmacist called a few minutes ago and asked me for the diagnosis, to provide misinformation: that I was prescribing the drug for Lyme disease, as this was the only way to get a potentially life-saving drug for my patient,” she said when reporting herself for the incident.

“I lied and said the patient had Lyme disease and so the pharmacist dispensed the medication only because I lied,” she told the Board during a Zoom call.

The lie was necessary, in Nass’ eyes, because of a State of Maine Board of Pharmacy statement reminding pharmacists not to dispense ivermectin for the treatment of COVID-19.

Nass also admitted to falsifying another diagnosis in order to obtain a hydroxychloroquine prescription for another patient.

“This is the gentleman for whom I prescribed hydroxychloroquine and was forced to inform the pharmacist was for a non-Covid diagnosis. That is because I was following the ethical principles of the AMA and other ethical codes of my profession,” the physician explained to the Board.

Previously, the Board of Pharmacy had issued a similar statement regarding the dispensing of hydroxychloroquine — a drug that many physicians have found useful as a prophylactic treatment for COVID-19.

Those ethically murky decisions to fudge diagnoses by Dr. Nass may be what ultimately cost her a license to practice medicine in Maine — an outcome that she herself predicted in one of her recent blog posts.

Dr. Nass tells the story herself in this Rumble video. The video had been on YouTube but was quickly removed.

Among the “misinformation” Nass is reportedly guilty of is a recent blog post linking the COVID-19 vaccines with potential reproductive issues. Nass has also referred to the U.S. Centers for Disease Control and Prevention (CDC) as a “criminal agency.”

All the recent nastiness aside, Nass earned a Bachelor of Science in Biology from MIT and received her M.D. from the University of Mississippi in 1980. She is considered an expert in anthrax, bioterrorism, anthrax vaccines, and Gulf War syndrome and has testified at no less than seven congressional committees on bioterrorism, vaccines, anthrax letters, and Gulf War syndrome. Nass was also the person who identified the first modern use of Anthrax as a biological weapon, which occurred in Rhodesia in the 1970s.

Isn’t she someone we should actually be listening to when it comes to a virus that was likely created in a Chinese laboratory? 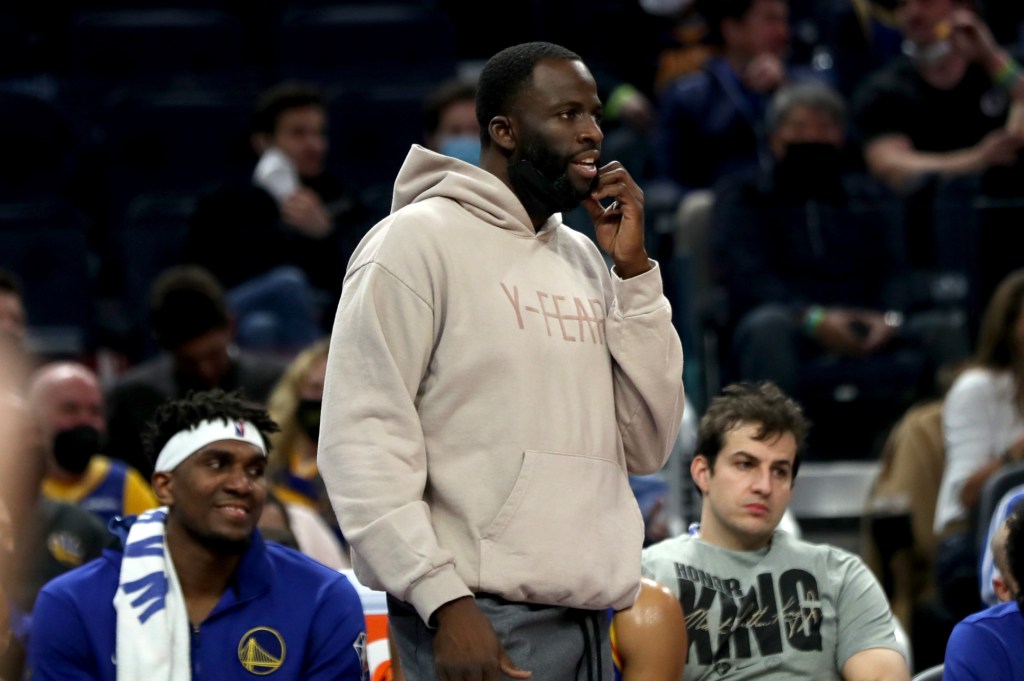 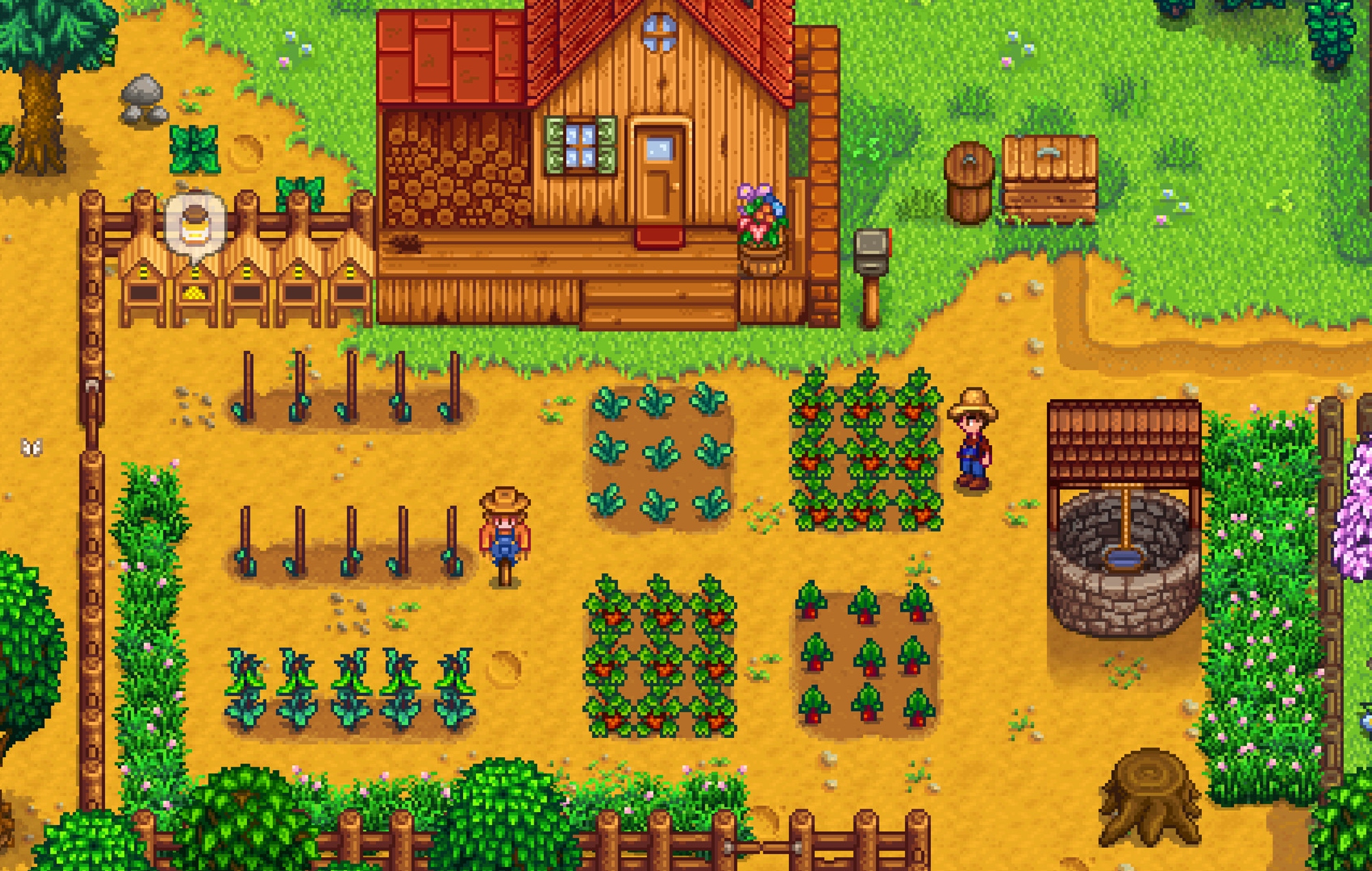