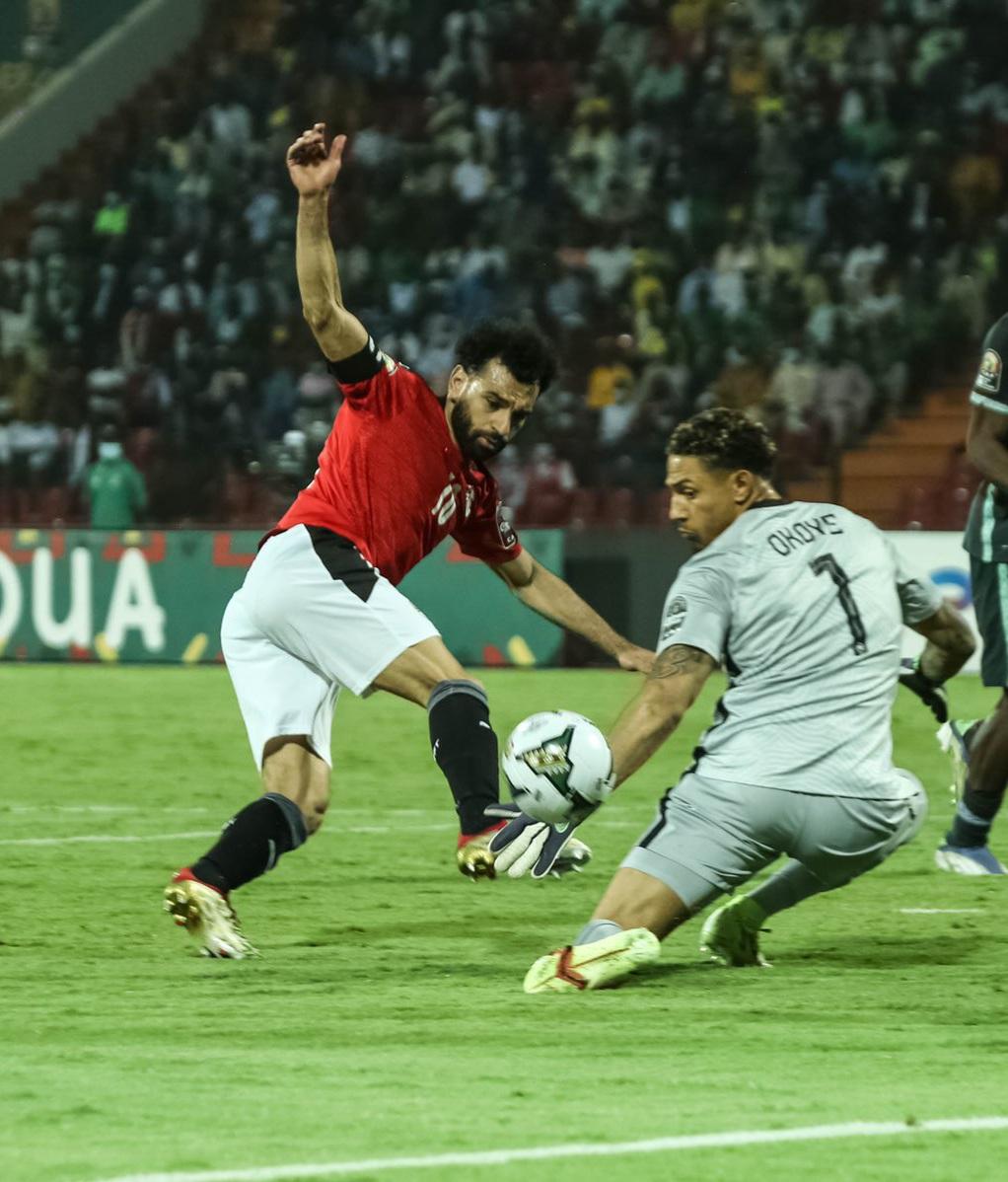 The Super Eagles of Nigeria beat Egypt in their opening match of the Africa Cup of Nations. While the outfield players were spectacular, the victory would not have been possible if not for a last-ditch save from goalkeeper Maduka Okoye to keep Mohamed Salah from scoring.

The Sparta Rotterdam shot-stopper faced only two shots against the Egyptians, but it was a top-class performance.

He marshalled his defenders properly, ensured good communication, and made good decisions whenever he had to claim balls in his area.

The Super Eagles star is the quintessential definition of growth. Okoye’s career has grown exponentially in the last three years.

As of 2019, the 22-year-old was still plying his trade in Fortuna Dusseldorf II in the fourth tier of German football.

However, his career breakthrough came in 2020 when Dutch Eredivisie side Sparta Rotterdam signed him. The former Leverkusen man shone like a million stars, as he was recognised as their best player in his first season.

Okoye saved 68 per cent of the shots he faced and helped the castle lords to an eighth-place finish.

His exploits in the Netherlands did not go unnoticed, as Premier League side Watford secured his signature, although he would have to finish the season with Sparta Rotterdam before joining the Hornets.

Born in Germany to a Nigerian father and German mother, Okoye opted to represent the Super Eagles, and it is a decision that looks like it would yield fruits for the 22-year-old.

Former Super Eagles coach Gernot Rohr saw his potential very early while he was still at Fortuna Dusseldorf II and brought him into the national team, despite the complaints from several quarters.

After a shaky start to his international career, especially in the Nations Cup qualifiers against Sierra Leone, Okoye seems to have cemented his place as a solid number one.

He has thirteen caps already, and with the Super Eagles performance against Egypt on Tuesday, Okoye could just be cruising to his first major international silverware on his first attempt. 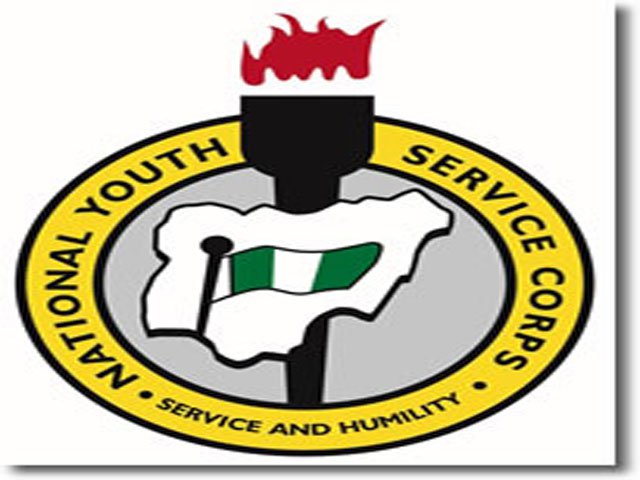